For those of you who love Prague, Paris or London, Budapest will blow your mind away. Be sure to stay for more than two nights, I’d say four nights is the minimum. I left after three nights and could have easily explored for another day or two.  Some info to know. For starters, there are two sides of the city Buda and Pest, divided by the river. Most of the hotels are in the city center on the Buda side, close to the business district. However, more of the local off-the-beaten path scene is across the bridge on the Pest side.  The Budapest night life is on both sides of the bridge and a great scene!

Four Seasons Hotel Gresham Palace Budapest– The Four Seasons Budapest is all that you’d imagine and hope for. It’s as grand as a palace overlooking the Danube River with a recently renovated gorgeous lobby. It’s so grand you may think you’re in a real palace. I visited the hotel for cocktails; one of my favorite ways to enjoy neighboring hotels I don’t have a chance to stay at. I stayed close by at Le Meridien, which I’m also a huge fan of and you can read about.   I found the Four Seasons Hotel bar to be intimate, darkly decorated in a sophisticated men’s club type of ambiance with a high-end intimate feel to it. I’d recommend a drink at the bar for everyone during a trip to Budapest, especially if you’re unable to stay at the hotel.  It’s a MUST SEE!  Széchenyi István tér 5-6., 1051 Budapest, Hungary.  36 (1) 268-6000. 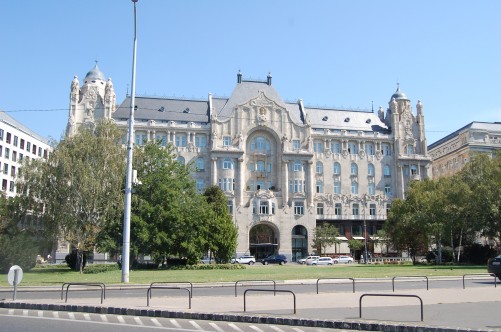 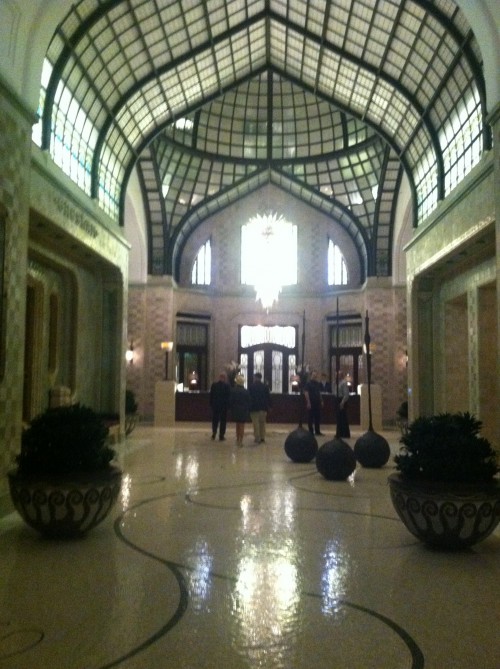 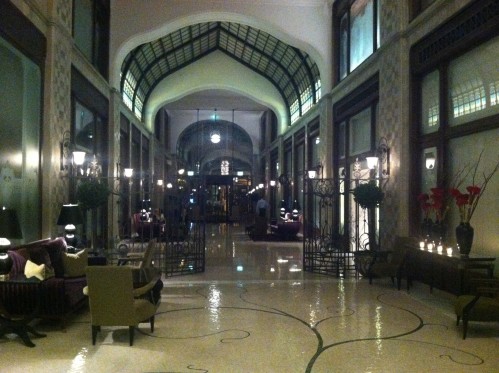 Scribe Winery With Cool Wines And An Even Cooler Vibe