I am so excited for the upcoming 2017 Saucy Awards. This will be the second year the Saucy’s are hosted and it is an evening not to miss…. Link to tickets here.

In the spirit of coming together at a time when fires are raging in Northern California and many in the Bay Area restaurant and hospitality community are impacted, the Golden Gate Restaurant Association is honored to share the nominees for the second annual Saucy Awards.  See some of the incredible 2016 Saucy Awards coverage below or read the entire Saucy Awards post here. 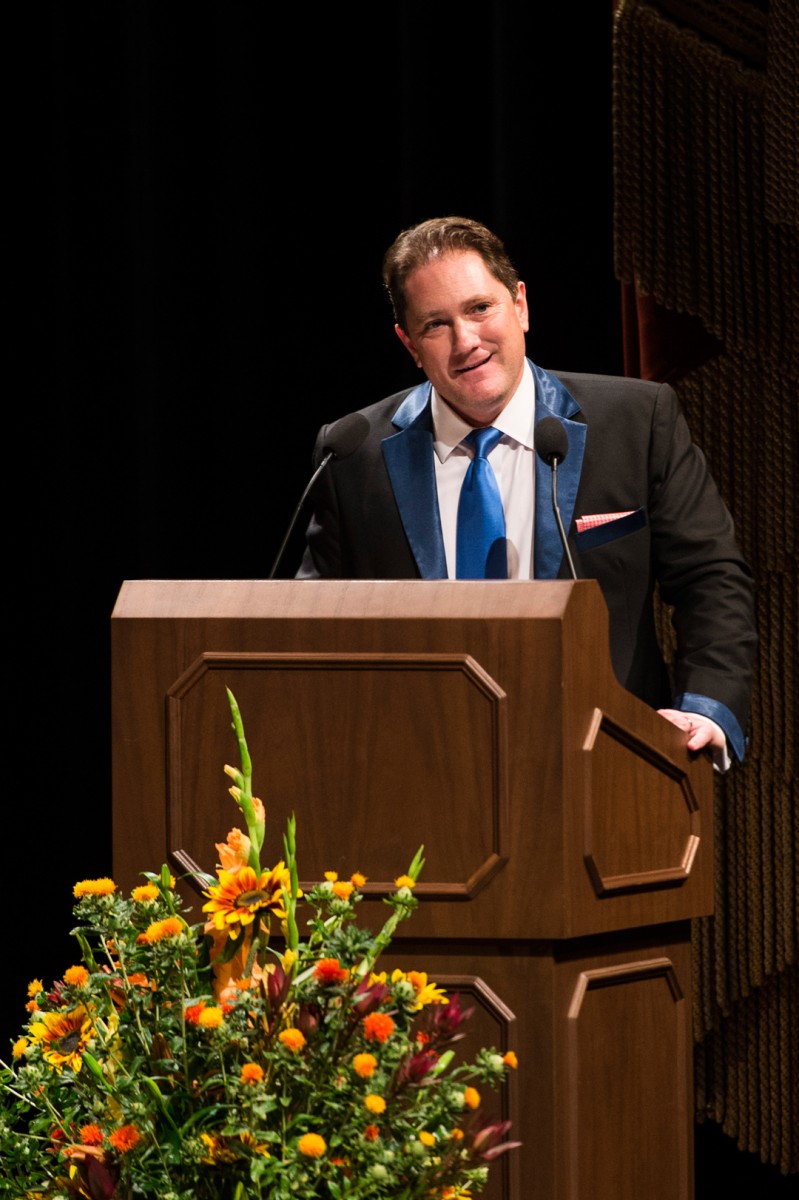 The Saucys are the first ever industry-driven awards recognizing the excellence of the San Francisco Bay Area restaurant, bar, and hospitality community. Winners will be announced at a gala on November 6, 2017, at the historic Herbst Theater. Tickets are on sale now and include the awards ceremony and the post-reception catered by Meadowood. 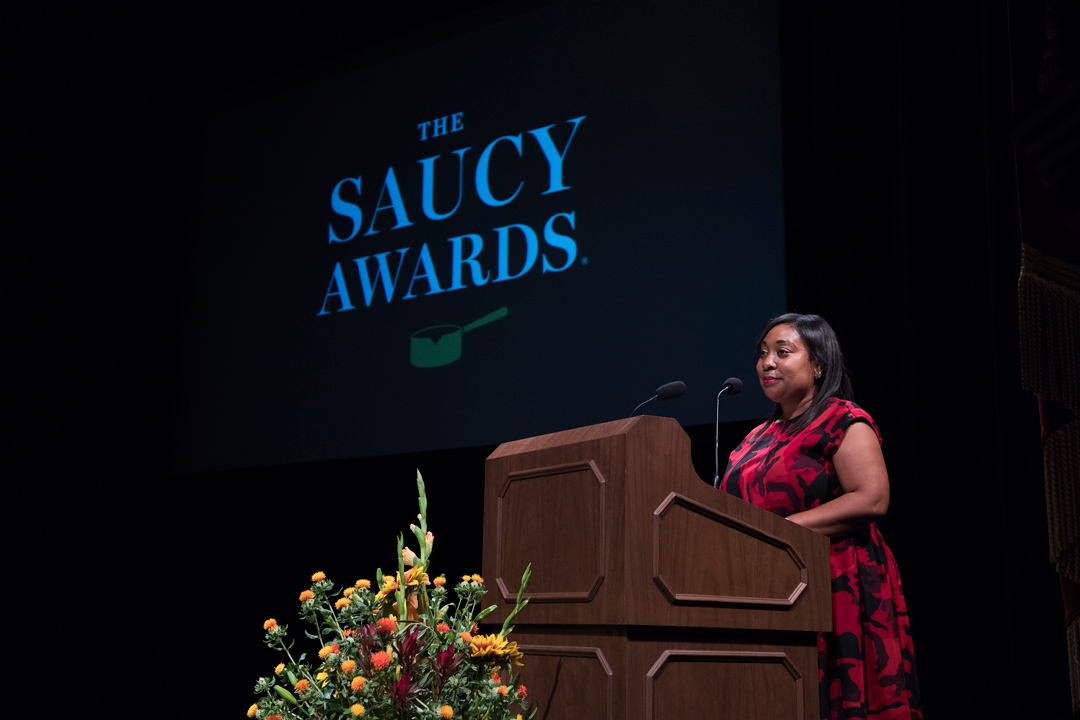 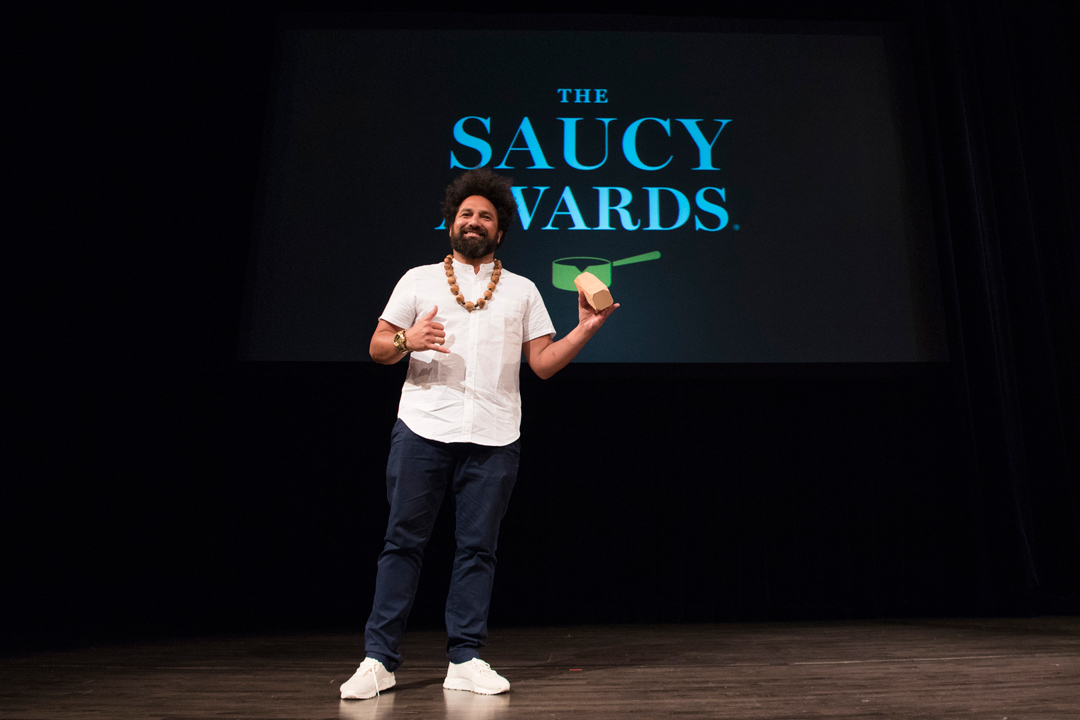 Last year, the GGRA honored luminaries such as Ravi Kapur of Liholiho Yacht Club  for Chef of the Year, Belinda Leong of b.patisserie  for Pastry Chef of the Year, Nicole Krasinski and Stuart Brioza of  State Bird & The Progress for Restaurateurs of the Year, and Copita Tequileria y Comida, which took home the coveted People’s Choice Award! (Check out the full list of 2016 winners here.) This year’s list is equally as star-studded! 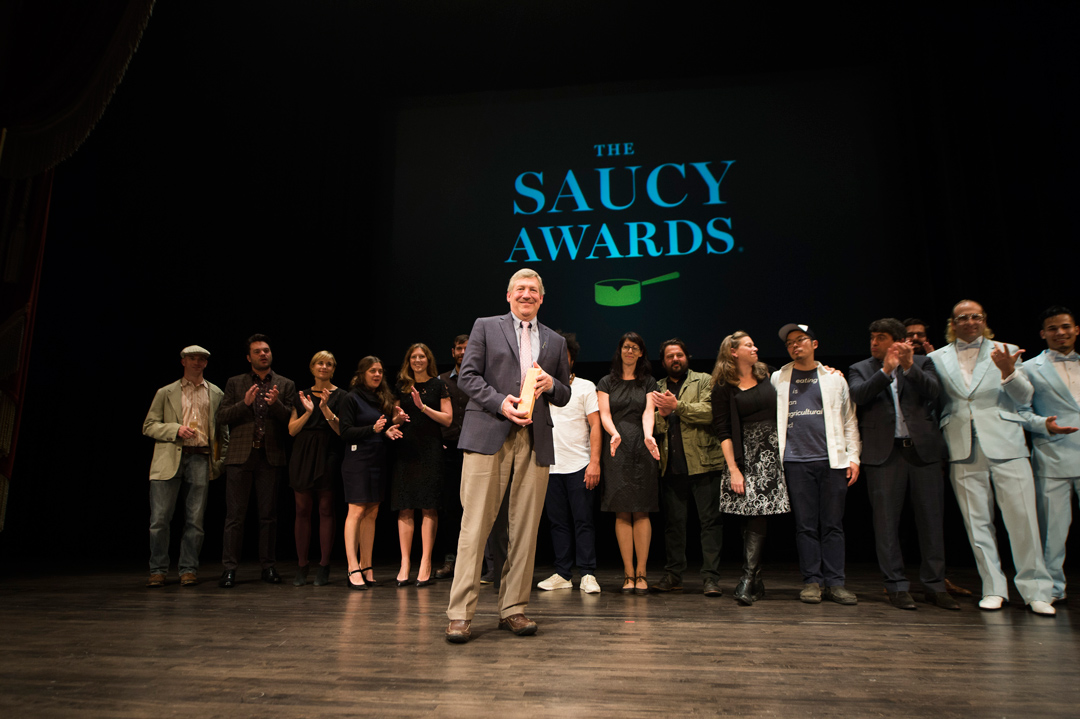 A Lifetime Achievement Award will be presented to Mariann Costello. A native San Franciscan, Mariann has 29 years of restaurant experience and has served as President of the Golden Gate Restaurant Association. She is being honored for committing her life’s work committed to the restaurant community by promoting the Bay Area as a world-class culinary destination and mentoring the next generation of culinary professionals. 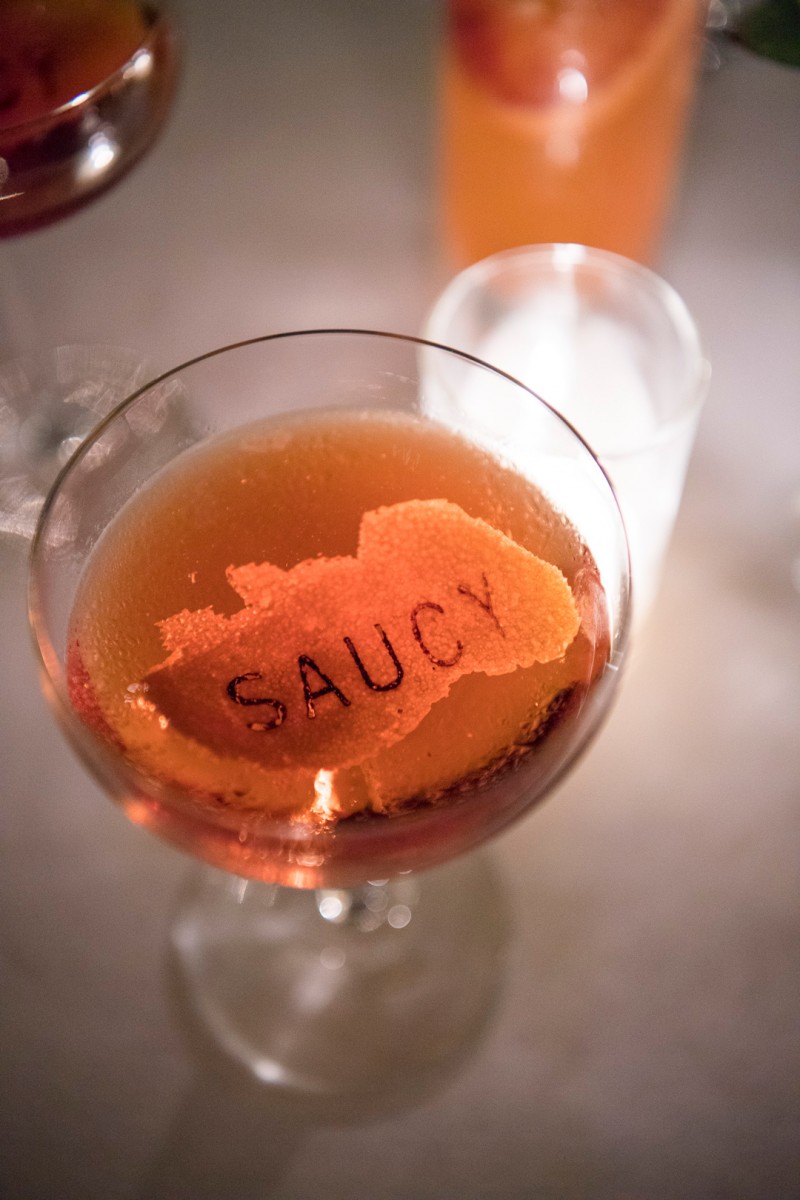 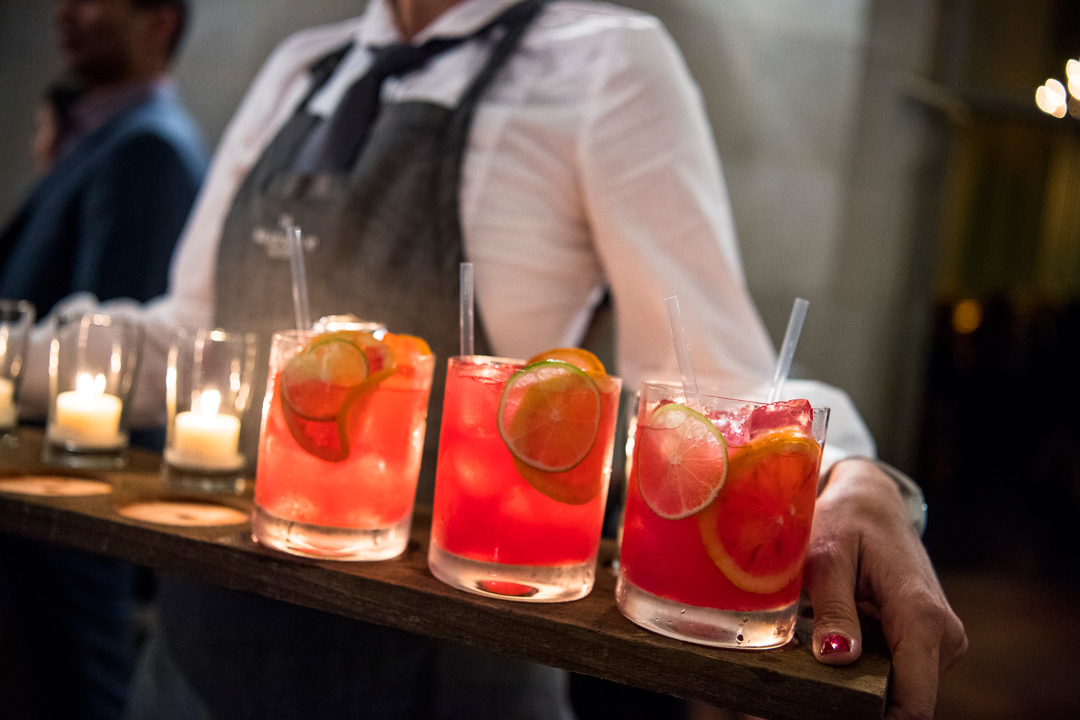 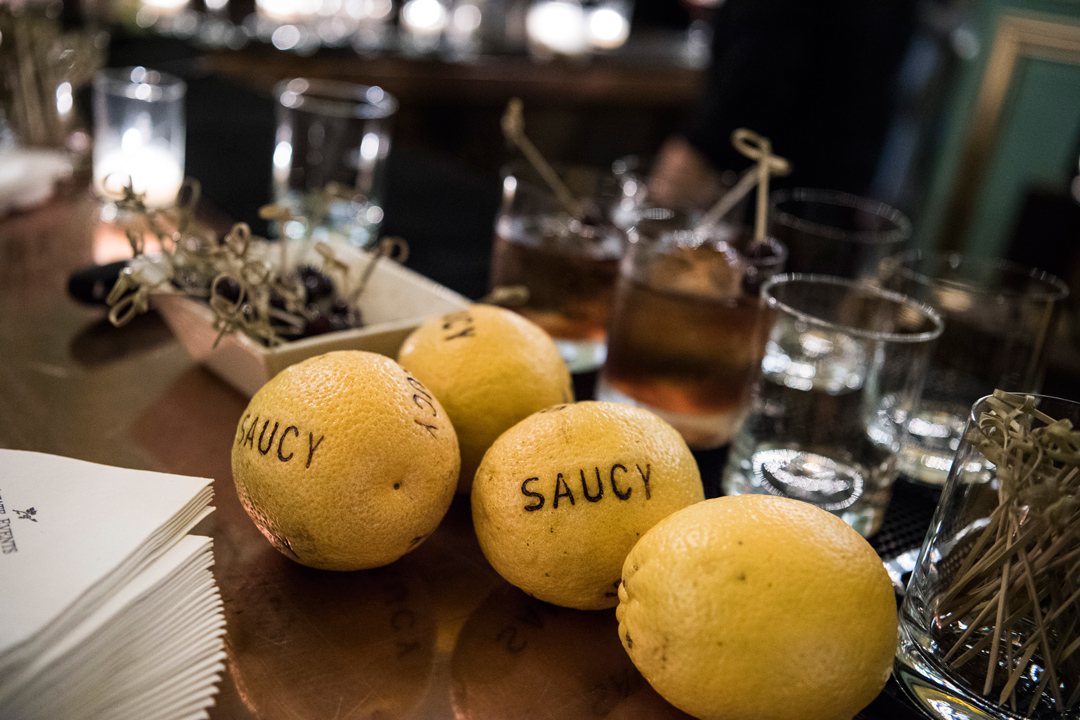 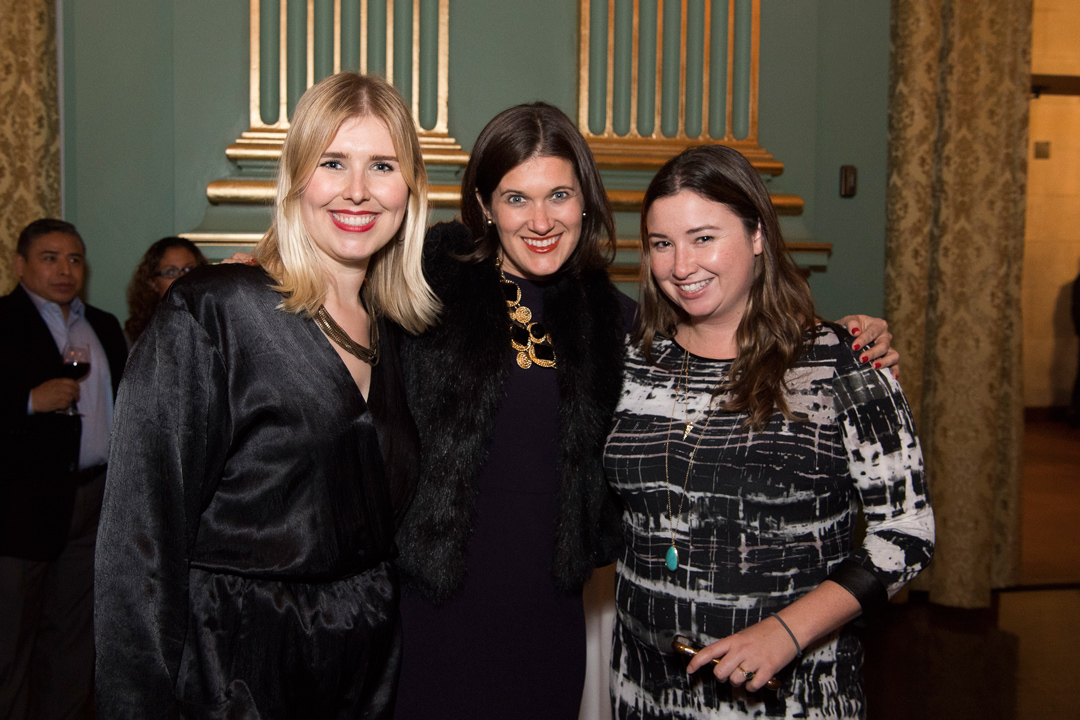 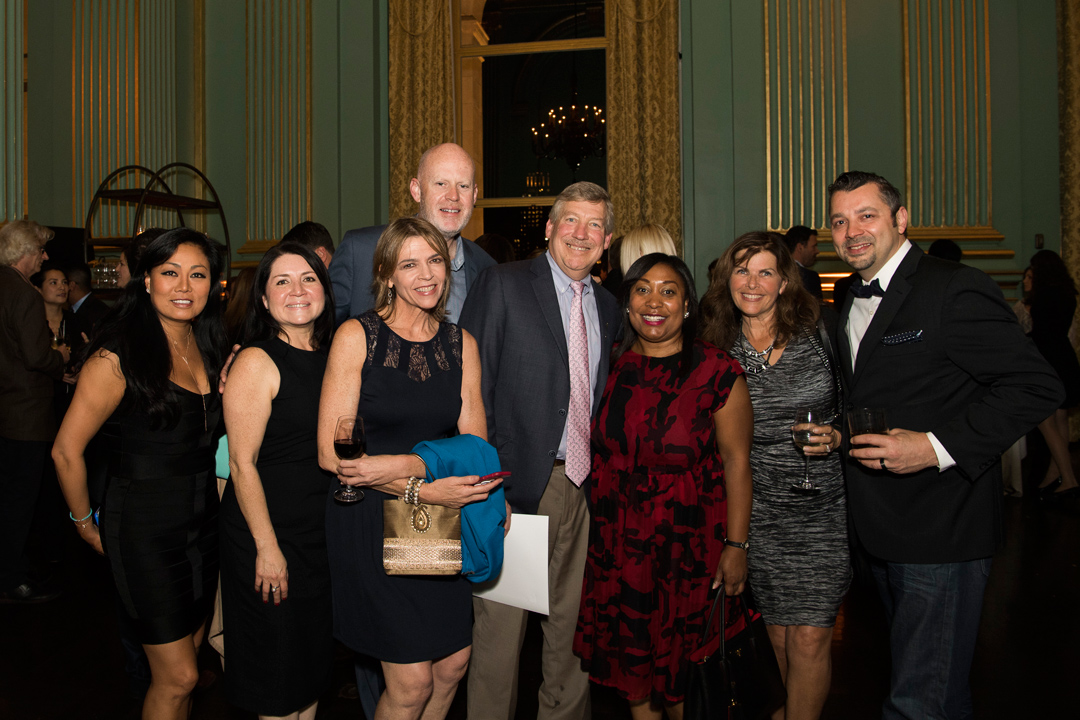 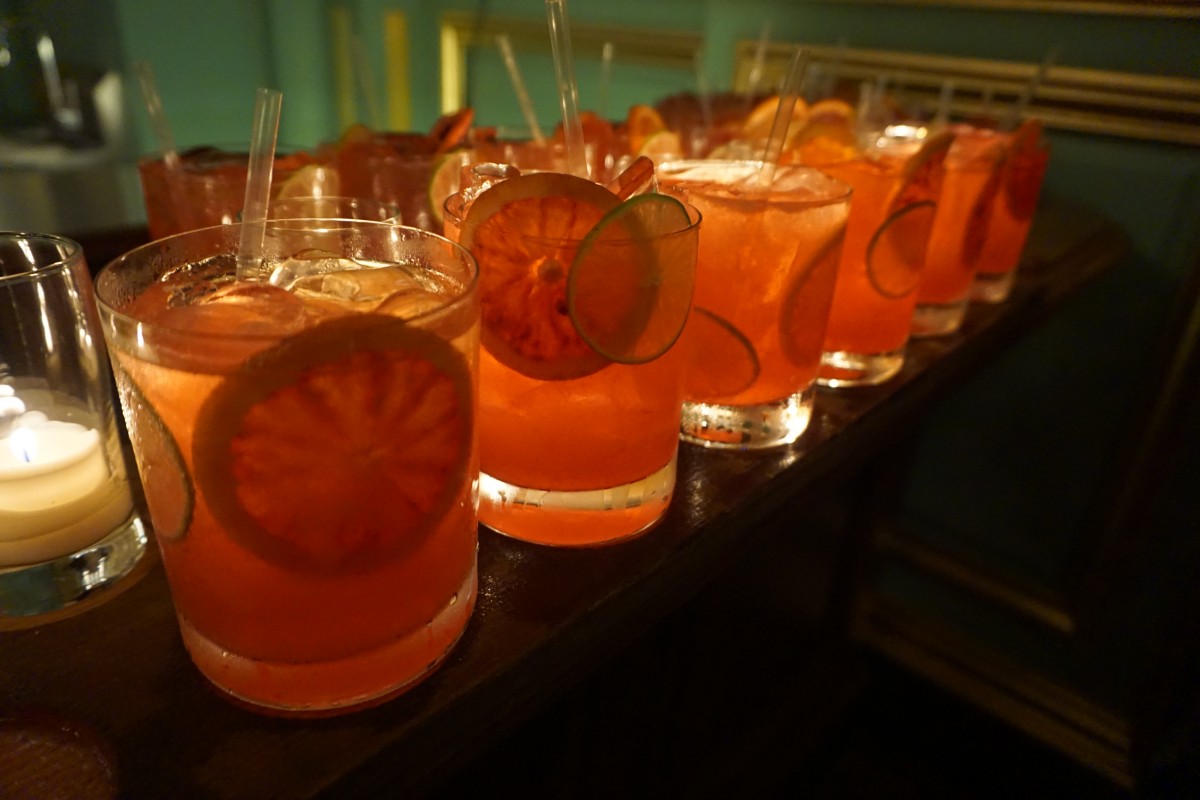 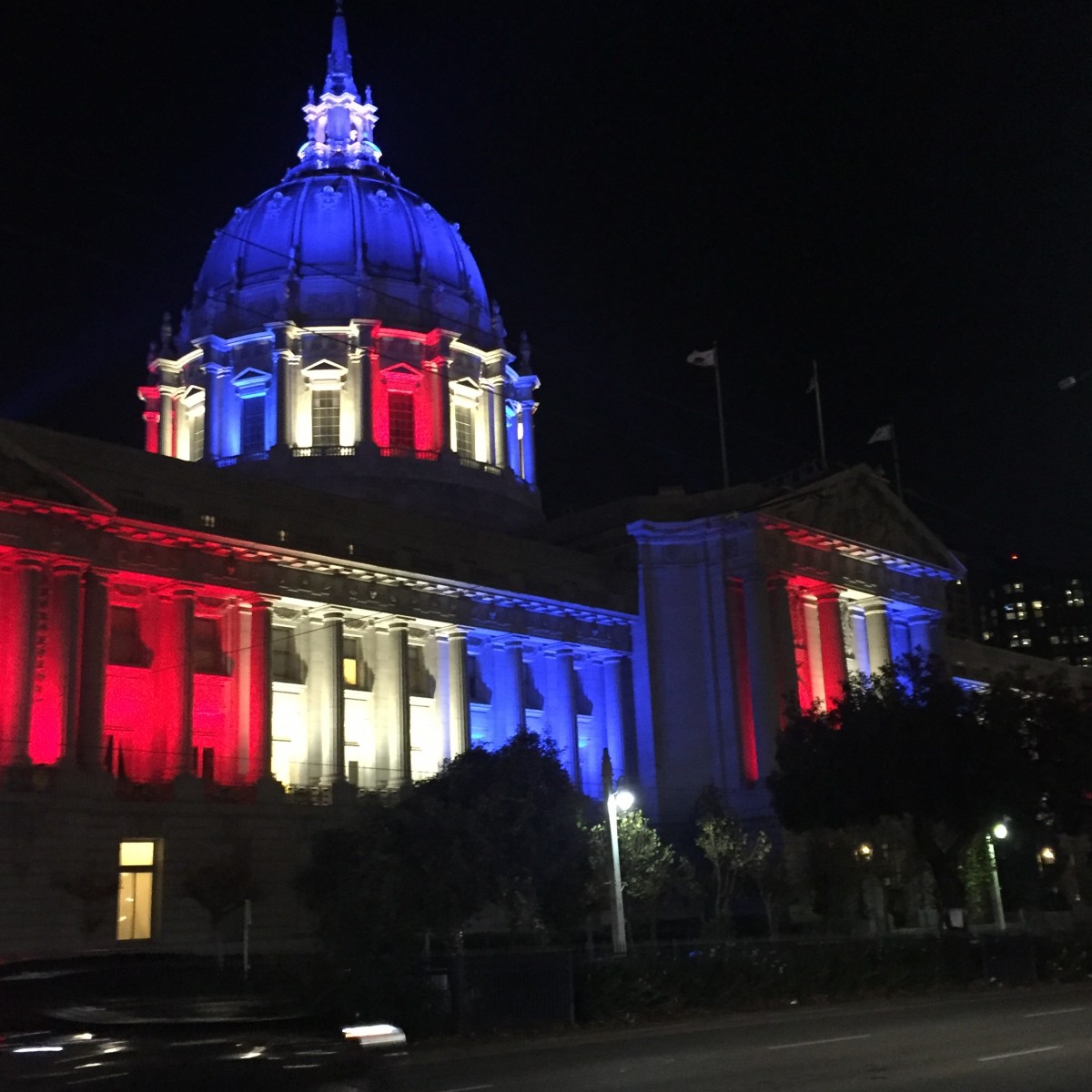 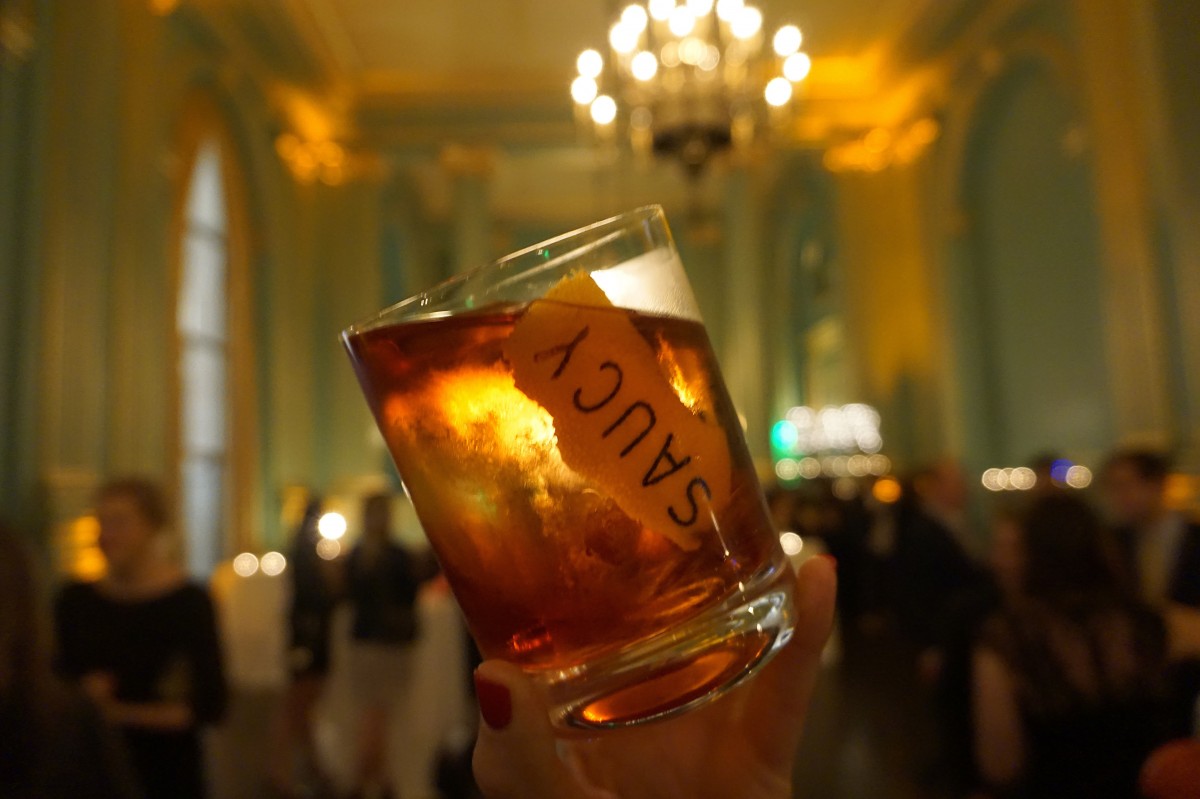 Cheers to the upcoming 2017 Saucy’s and seeing you there!

The Upcoming 2018 Saucy Awards Hosted by The GGRA