Not too much of a wine drinker? You’re going to want to keep reading as I list off the Best California Beers I Adore below.  A nice cold beer is great for pretty much any occasion and may be considered the world’s most popular drink.  Being the California girl that I am figured I’d start locally with The Best California Beers That I Adore. Read more below and as always if I missed any please email me suggestions!

Established in 2000, Nico Freccia and Shaun O’Sullivan, the 21st Amendment became one of San Francisco’s favorites. Known for their witty names and delicious brews, 21st Amendment offers year-round selections and is among the top 50 craft beers in America. 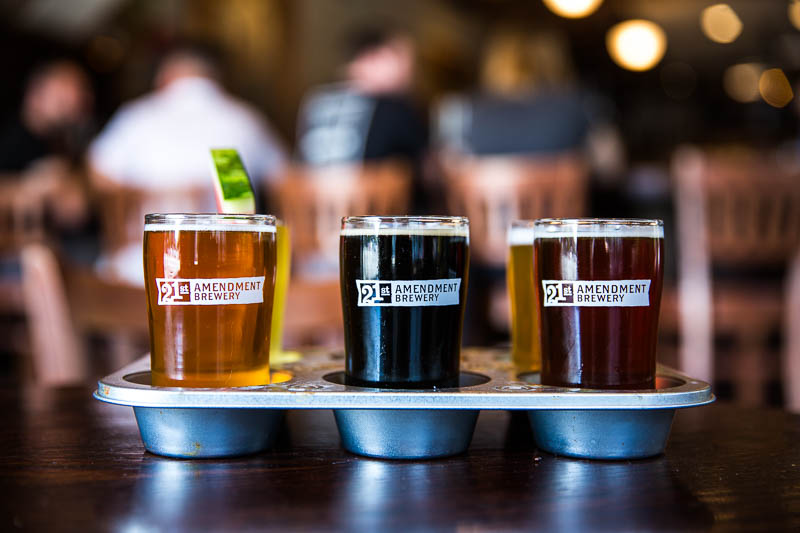 21st Amendment has even released a new SOMA Hard Seltzer that has the spirit of San Francisco in every sip. You’re definitely going to want to try this tasty new product out. 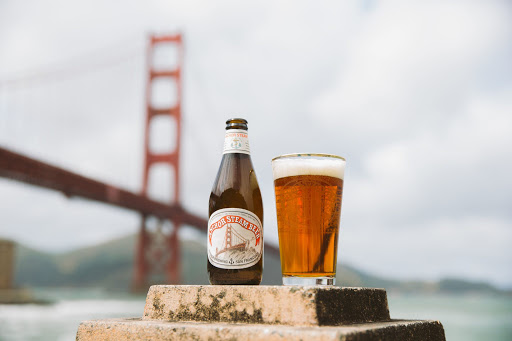 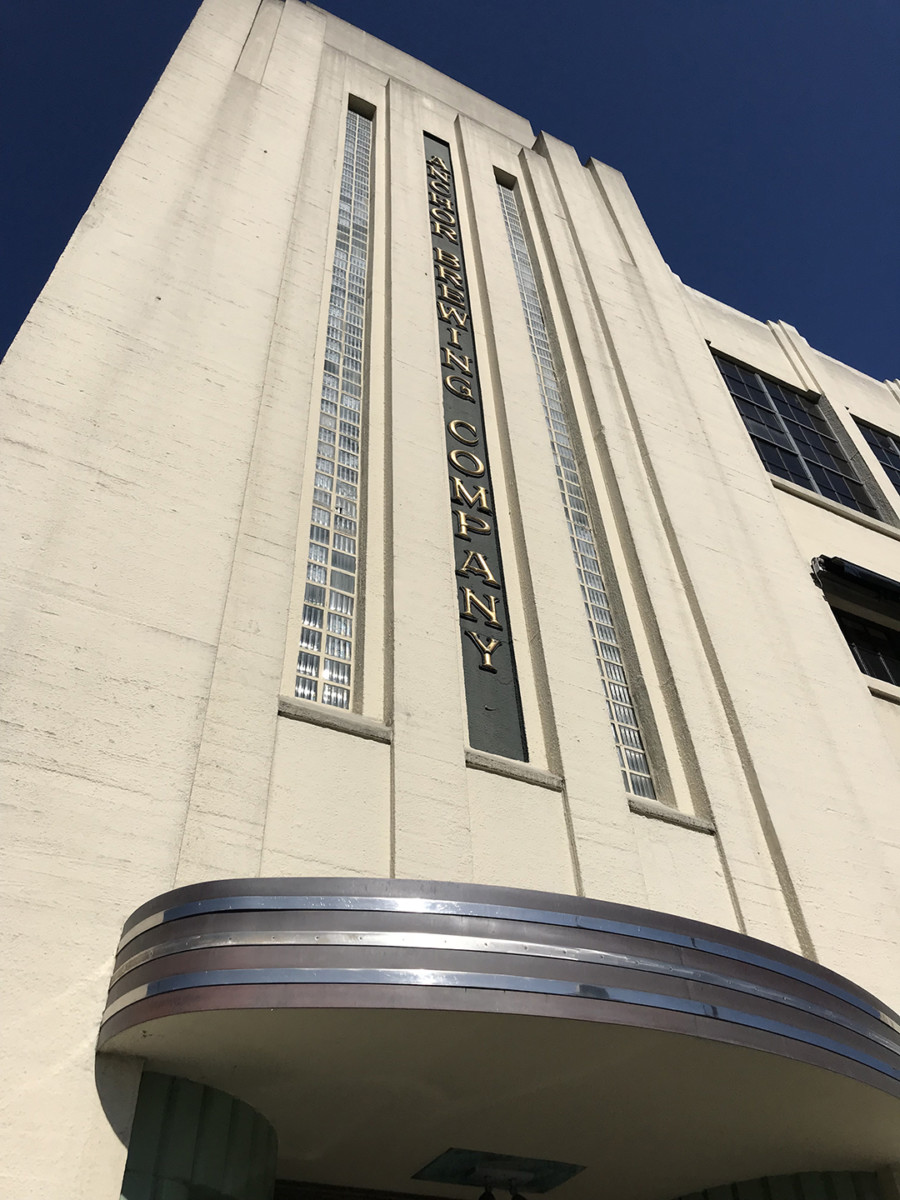 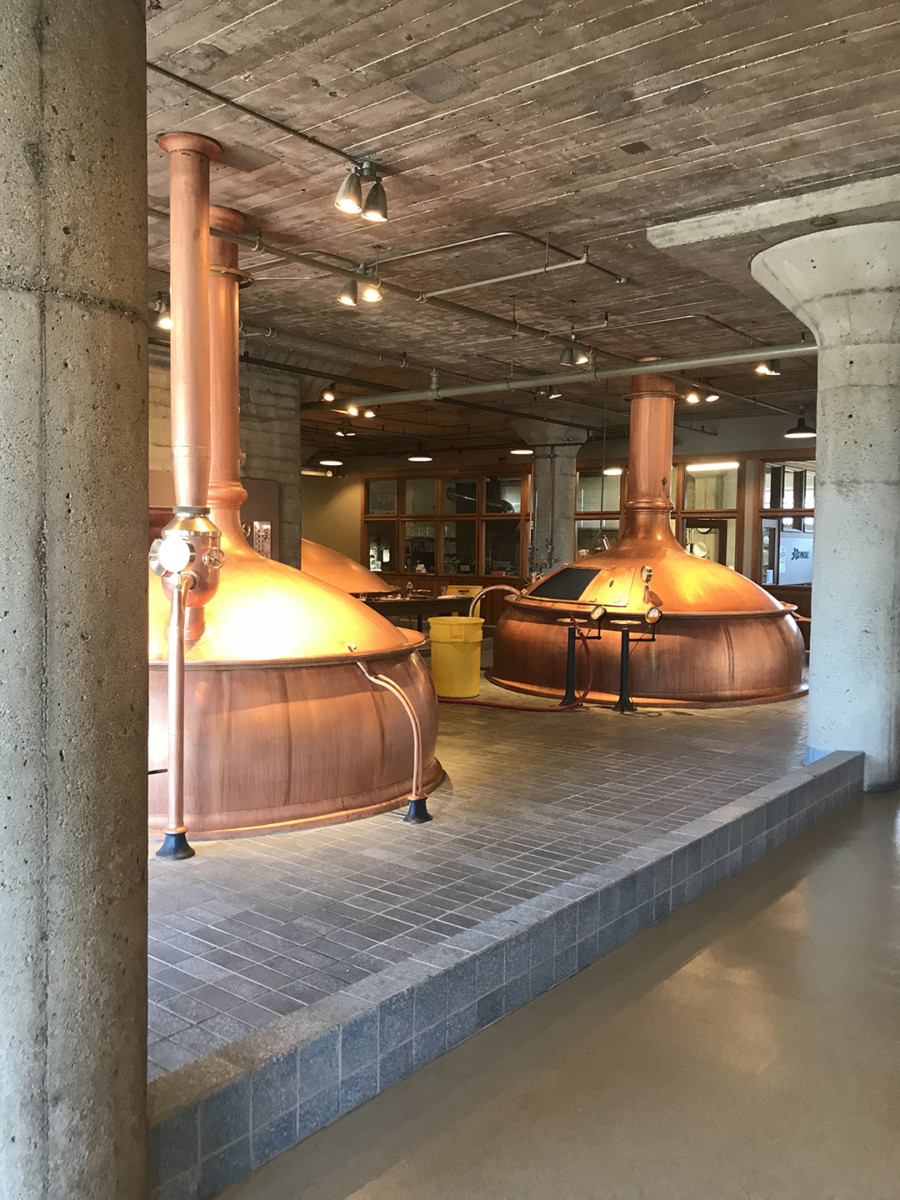 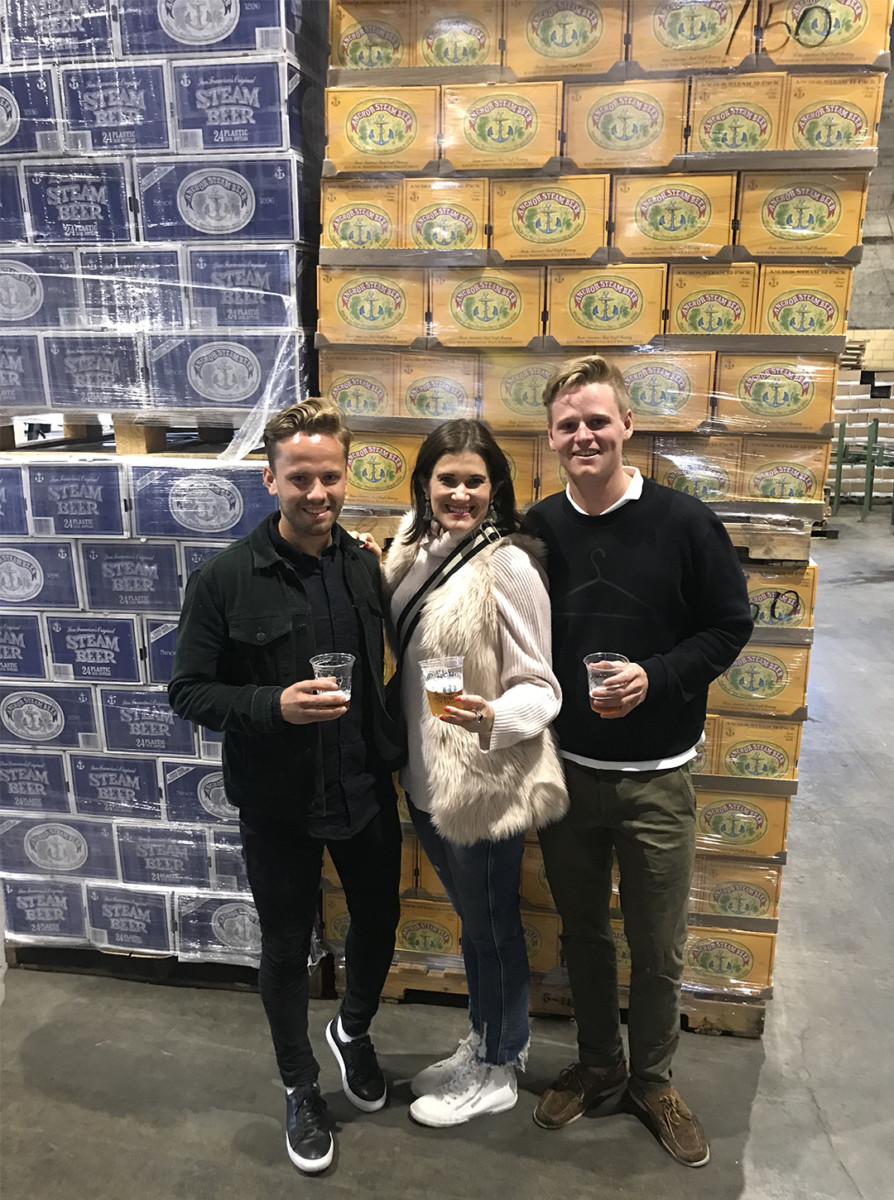 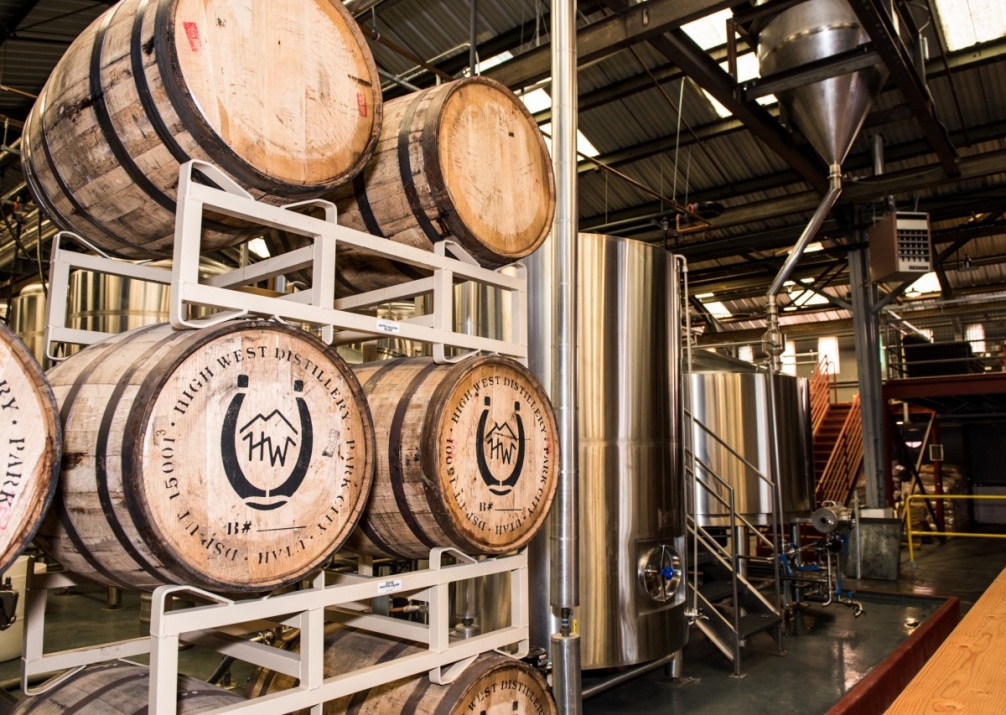 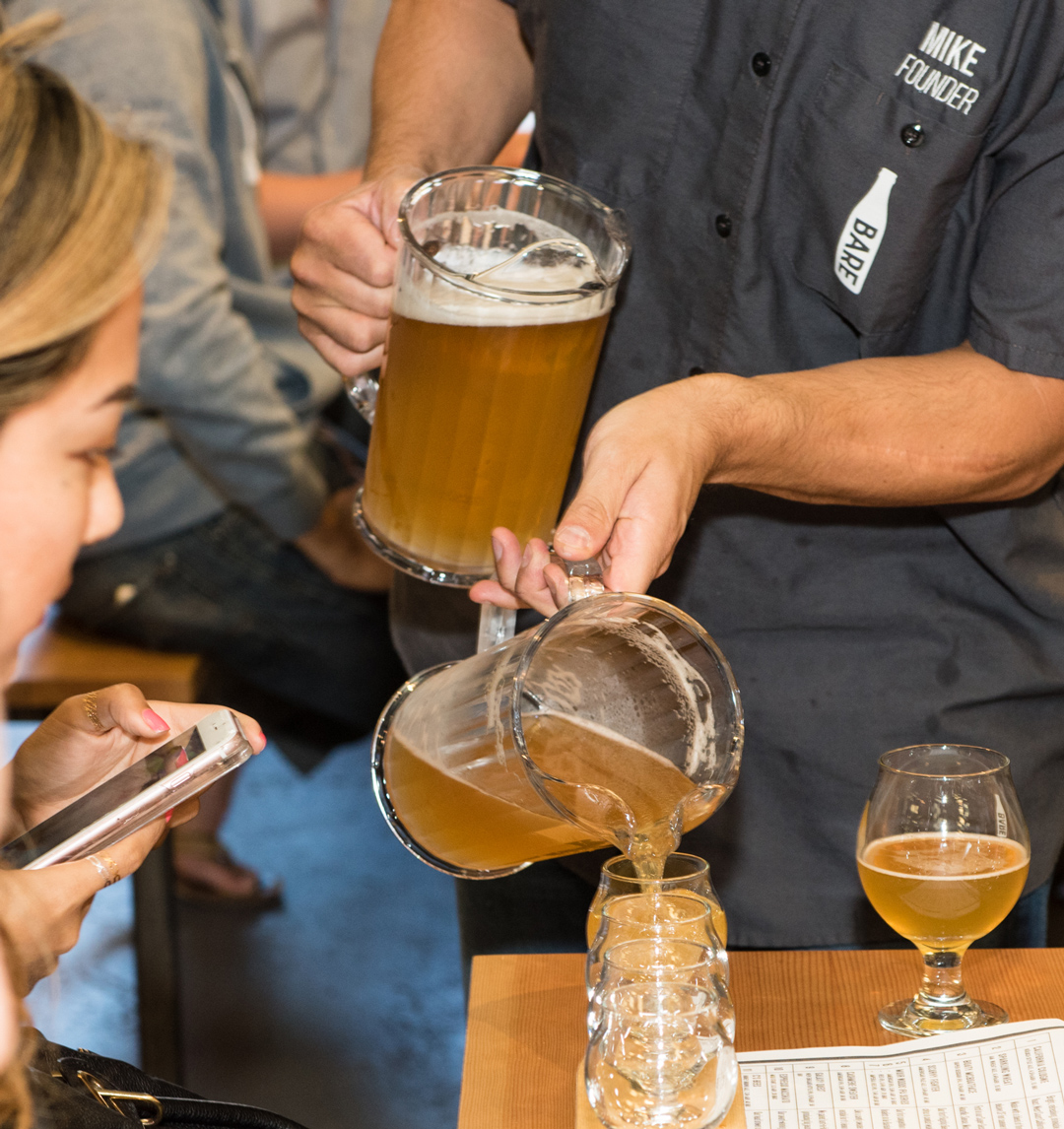 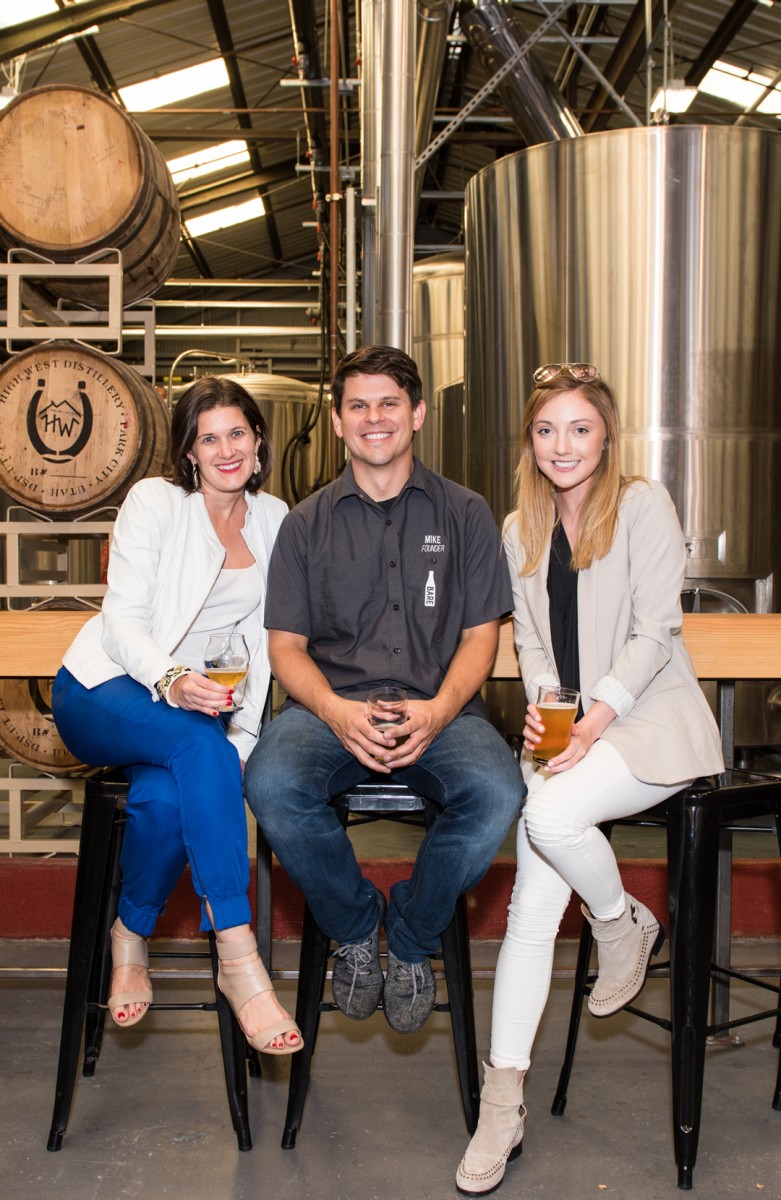 Me and Co-Owner Mike of Bare Bottle Brewing Company and my friend and fellow blogger Lily Kaplan of Eating Through SF. 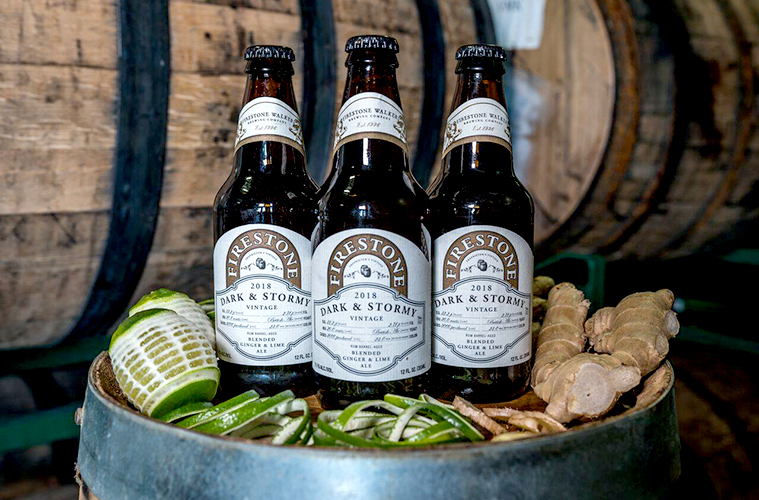 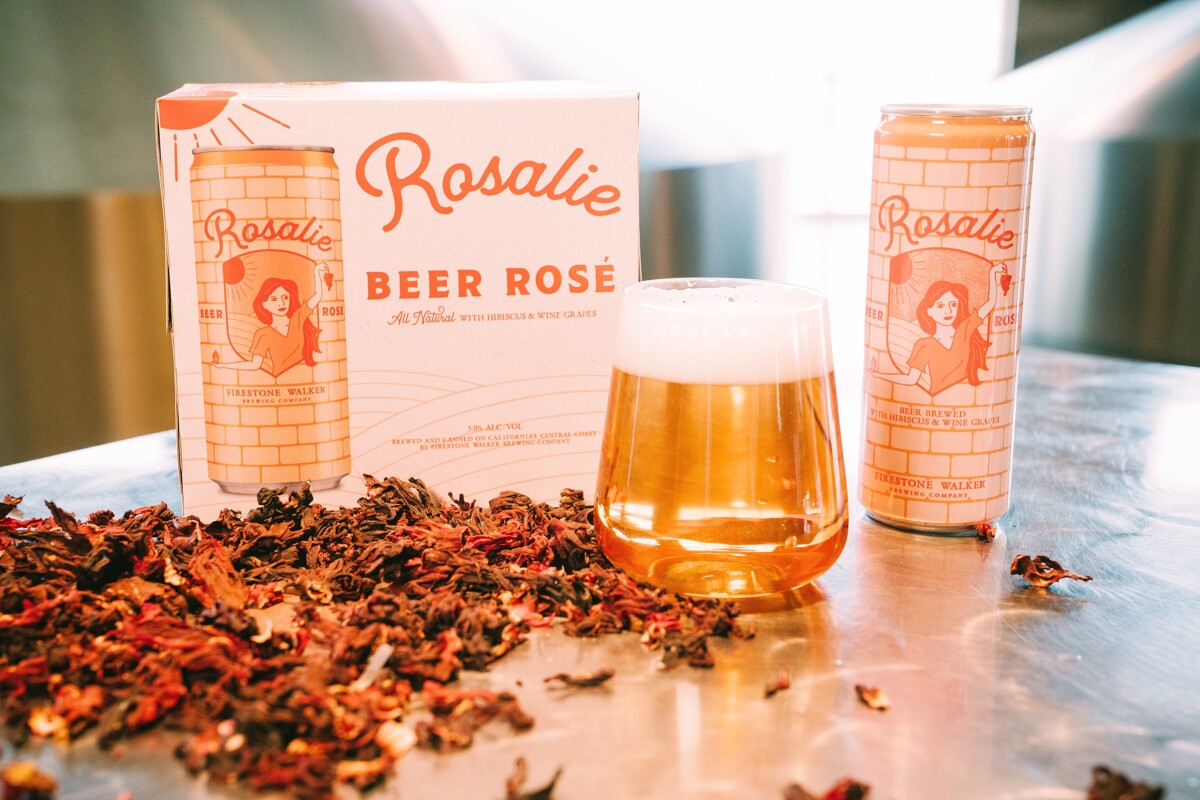 For those of you that are not huge beer fans, they even have a beer rosé! Regardless trust me, these are some of the t best California Beers so give them a try!

Now that I live in the Mission you can imagine my excitement when Fort Point Beer Co. opened its location, Fort Port Valencia. Not only because I love a good beer, but their food was beyond what I expected and way more than a typical brewery fair. 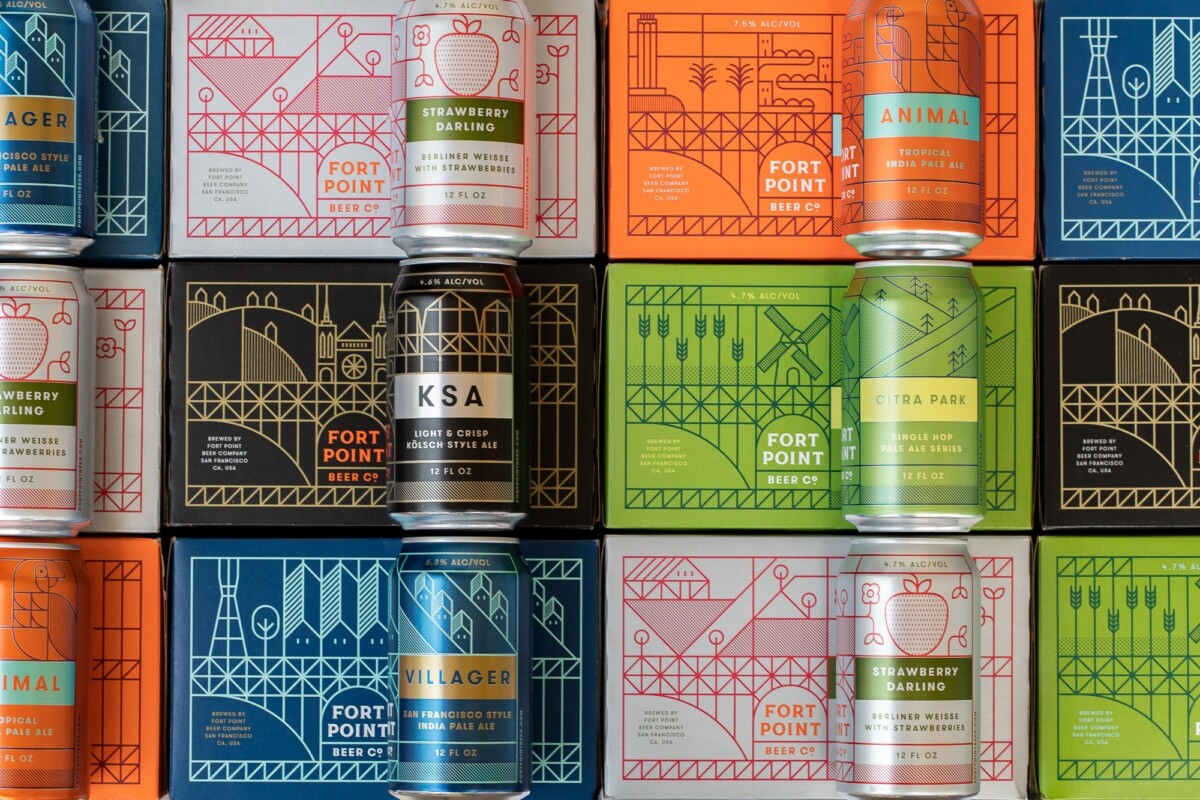 Fort Point Beer Co. made my San Francisco’s Top 10 Burgers list, check out my blog to see the rest. 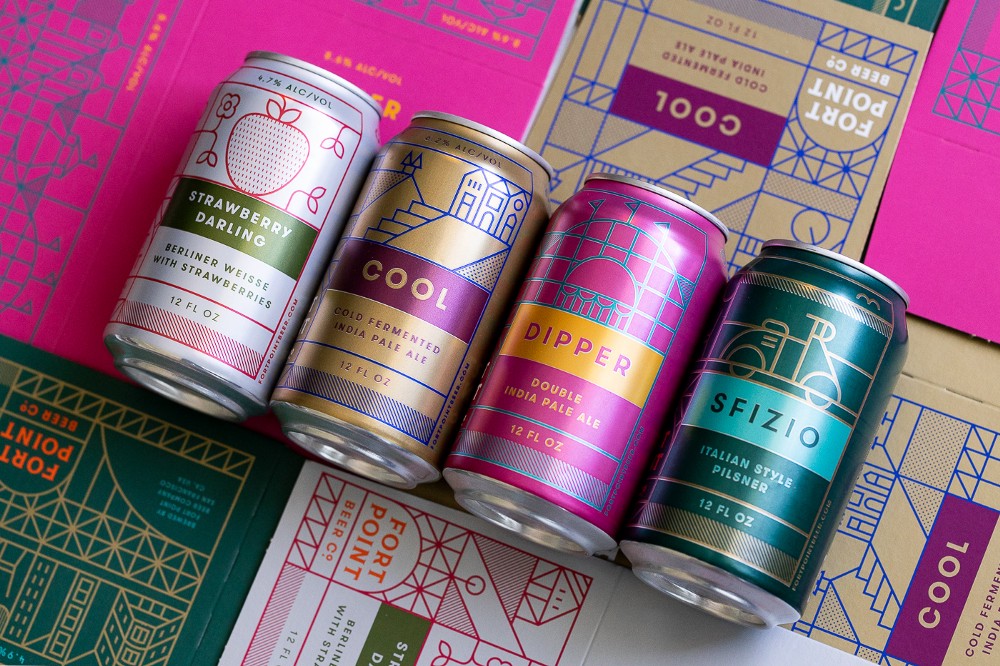 Located in the lovely Sonoma County, HenHouse Brewing Co. is an awesome place to check out. I had first learned about their beer through an event we hosted with our clients. Read more here on my blog of San Francisco Beer Happenings. 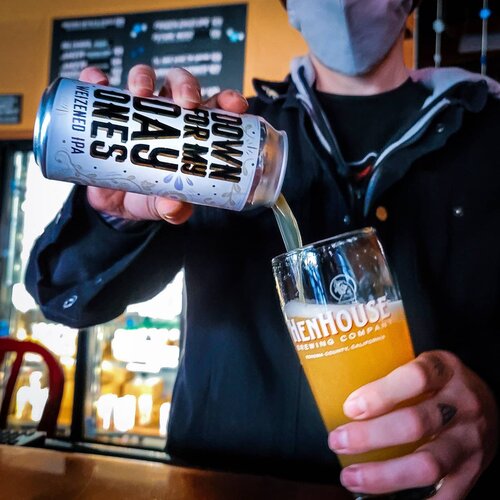 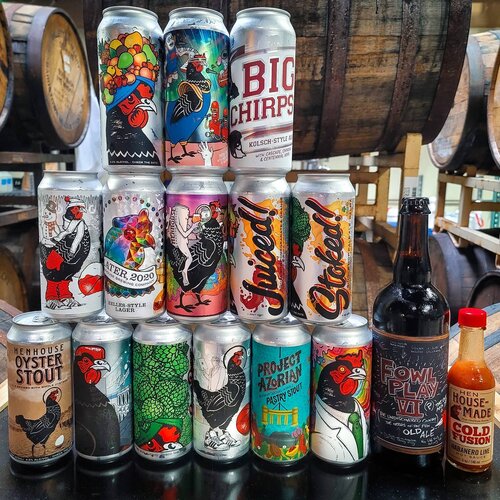 Initially established with Korbel Champagne Cellars, Russian River Brewing Company has original delicious beers, some of the best California beers that fit perfect in the Santa Rosa area. You can feel like you’re in a pub in Ireland right here in California. They have a variety of styles like their ales and lagers, as well as a Belgian inspired beer collection. 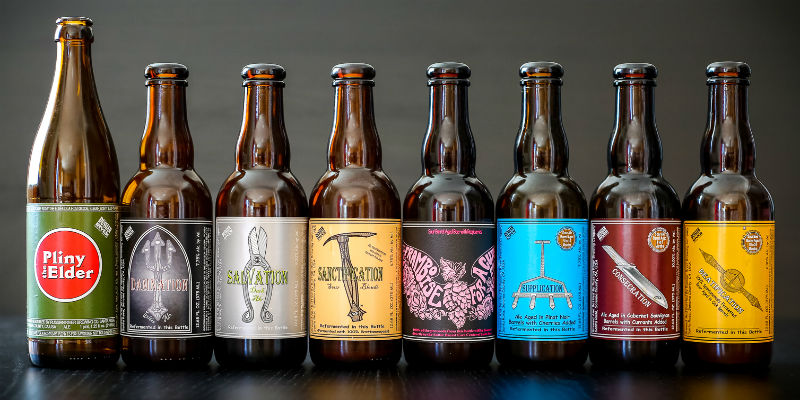 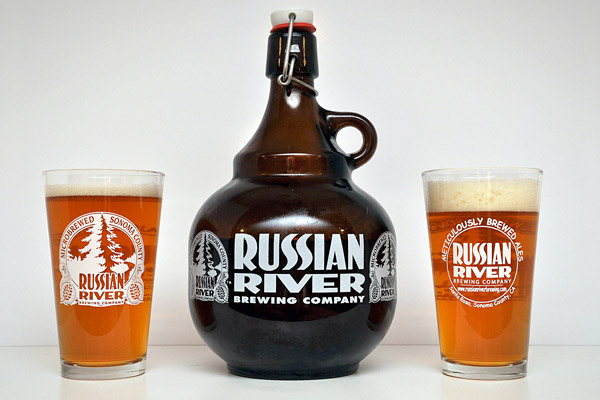 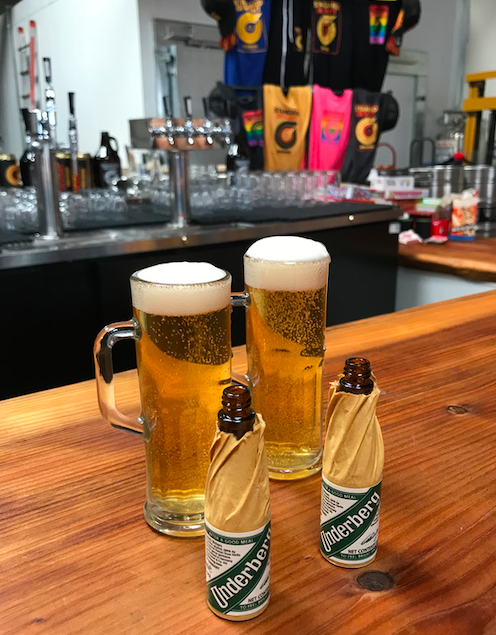 The beer here is so good and it really is such a fun atmosphere to be around. The staff is fantastic! 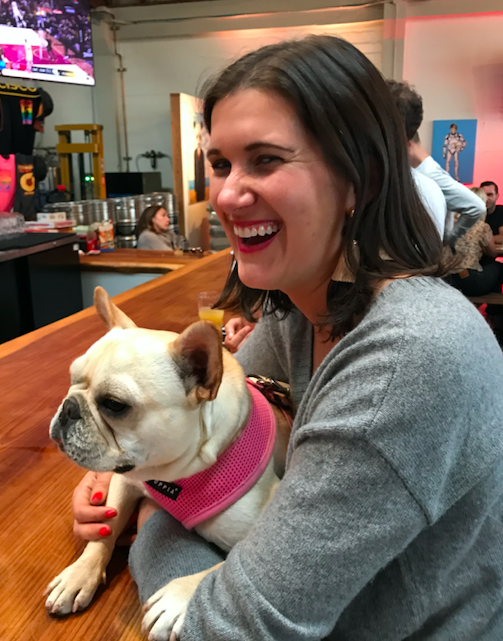 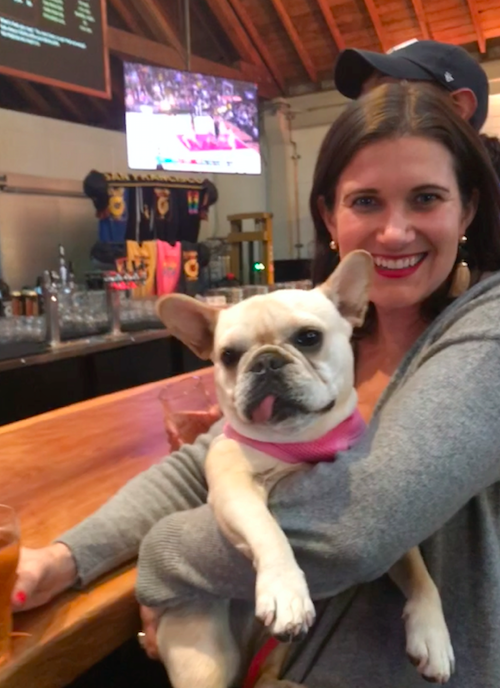 Ernestine having the time of her life with me. Everyone is so welcoming and the beer is great. You’re definitely going to want to check out Standard Deviant Brewing Co which has some of the best California beers I know!

The Best Virtual Culinary Tastings You Need To Try