Originally from outside of Chicago I’m a girl who loves her Deep Dish Pizza. So upon realizing Capo’s Chicago Pizza & Fine Italian was owned by well-known Pizza maker Tony Gemignani of Tony’s Pizza Napoletana I was thrilled to soon be experiencing this North Beach San Francisco Gem.

I visited Capo’s on a week night and even at 6pm upon arriving it was already filling up and quite a lively scene. Upon entering the restaurant, you’ll notice the traditional Italian feel to it. By that I mean it has dark leather booths and dim lighting. You feel like you’re in an old school Italian Restaurant, because it’s modeled after Chicago’s old (and classic) red-sauce joints.  After looking at the menu, we were torn on whether to enjoy the Deep Dish or the Thin Crust Pizzas so we tried it all. As I said, I’m a real pizza lover. I always believe, go big or go home!

Lucky for us, we were early enough in the evening that there was still a few of the legendary Quattro Forni Pizzas remaining, which I highly recommend experiencing. We also tried a few thin crust pizzas, all of which were to die for! After experiencing the pizza at Capo’s I see why Owner & Chef Tony is an 11-time World Pizza Champion and the first and only Triple Crown winner for baking at the International Pizza Championships in Lecce, Italy; and, his most prestigious title to date, the 2007 World Champion Pizza Maker at the World Pizza Cup in Naples, Italy, where he was the first American and non- Neapolitan victor.

You’ll see pictures below of all the pizzas we tried.  The most notable and most memorable was definitely the Quattro Forni Pizza. It is served on a cake style plate. I was spoiled as Capo’s Head Pizzaiolo Matt Molina brought over his special Dillinger Pizza to our table, introduced himself and shared the story of his very own award-winning pizza creation (he won first place in the World Pizza Expo in Las Vegas last year with this pizza).

Some more exciting news that happened since my visit… Drumroll.  Another Capo’s Pizzaiolo, Matt Taylor, took home first place in his division at this year’s World Pizza Expo,with his pizza “Long Con”, which is now on the menu at Capo’s (Limited to Eight per Day).

As evident from the various awards both Chef Tony & Chefs Matt Molina and Matt Taylor have received you better visit and see for yourself how delicious Capos is! 641 Vallejo St, San Francisco, CA 94133. (415) 986-8998. 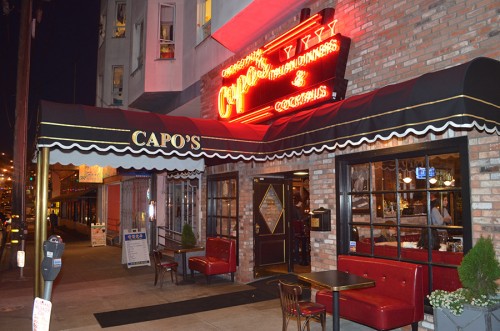 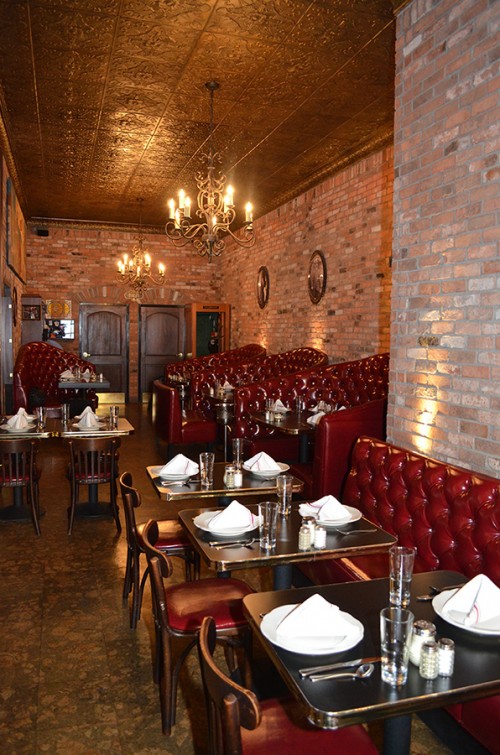 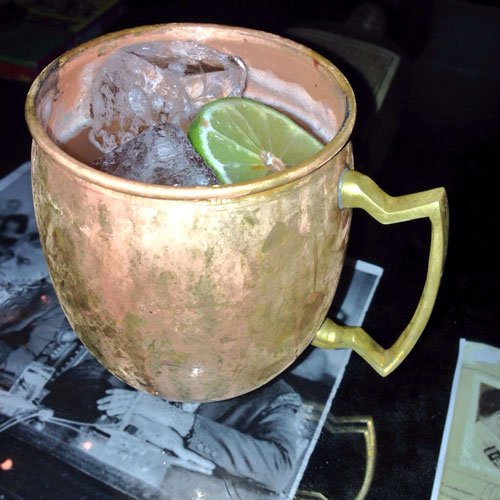 The tasty Moscow Mule we started the meal off with. Yummy! 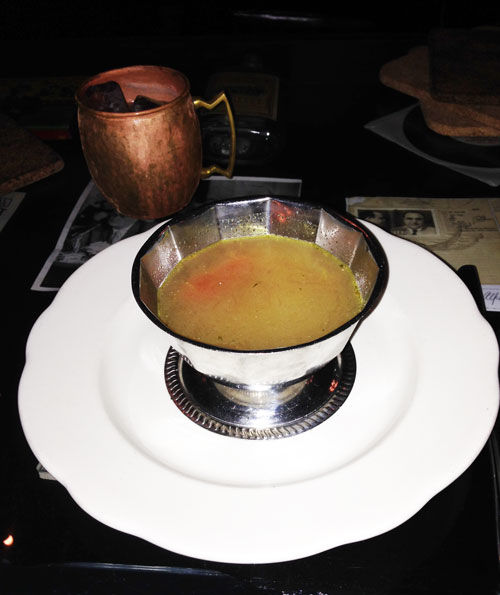 A cup of Pasta Fazool soup comes with every meal! 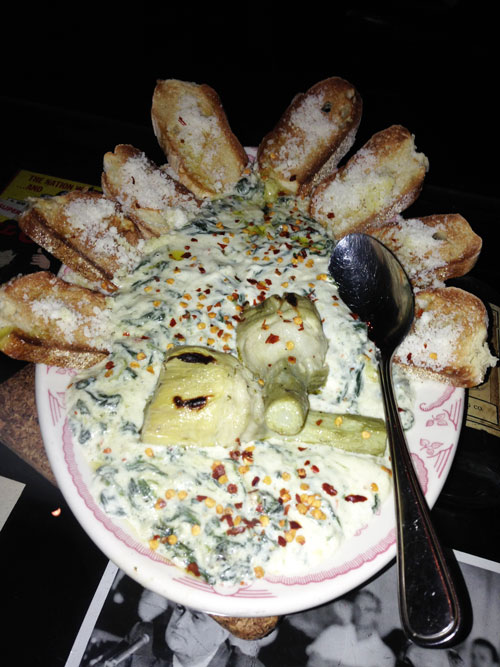 A must try started, the Wood Fried Baked Artichokes in spinach & provolone cream 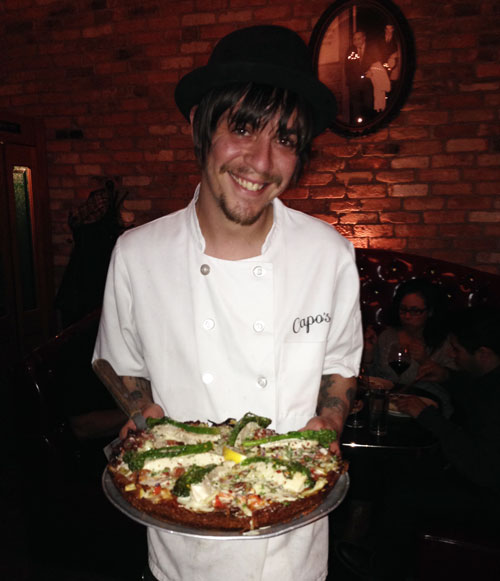 Chef Matt Molina (such a doll) delivering the Dillinger table side 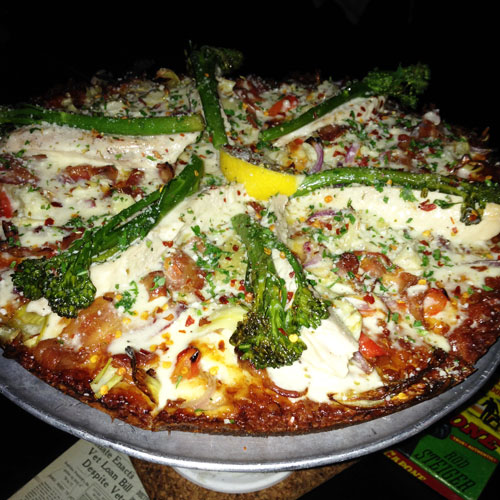 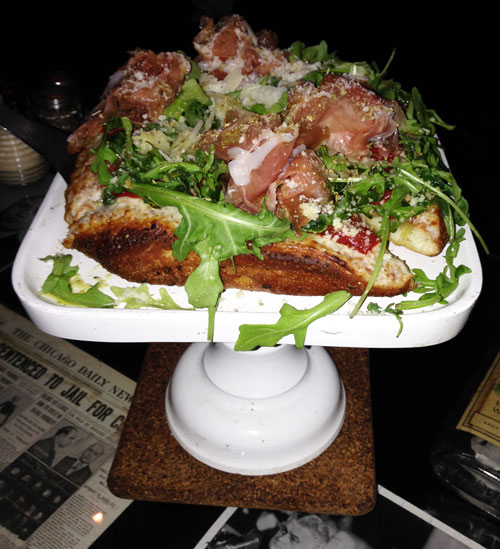 The limited Quatro Forni Pizza (only 10-12 cooked per day). 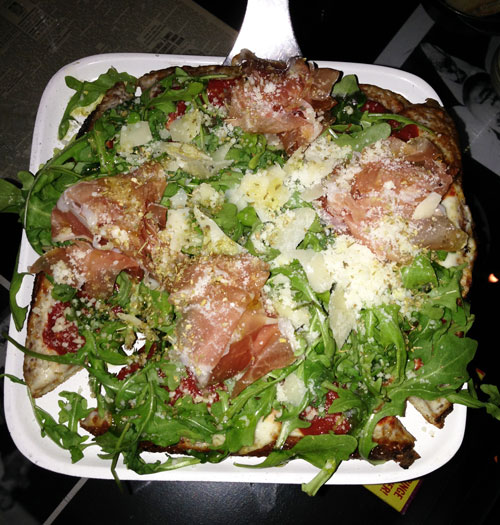 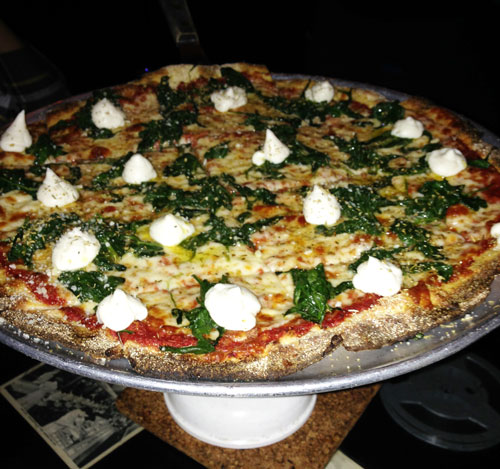 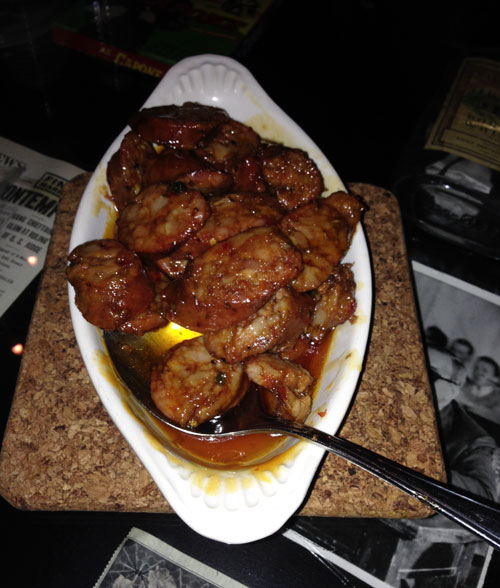 The House Made Calabrese Sausage with Honey

Escape to the Tropics at The Palm House San Francisco