I am thrilled to be participating as a judge this Sunday, March 15th as Luce at the InterContinental® San Francisco Presents the Second “Culinary Clash” Dinner Featuring International Culinary Center Students. Reservations are available through Open Table to dine at Luce the night of this exciting Culinary Clash (more details below). If you can’t make it, please follow along as I share live coverage on instagram, facebook and twitter.

DETAILS: Bay Area native, Christopher Wan first found inspiration for the culinary arts through his grandmother who immigrated here and opened her own restaurant. Enjoying the organized chaos of the kitchen, Wan enrolled at the International Culinary Center in Campbell and loves everything from the process of seeing something through from start to finish to the variety of people he meets. With the goal to one day open his own restaurant, Wan is excited to challenge himself through his externship at Madera restaurant in the Rosewood Hotel and Luce’s Culinary Clash competition. When not in the kitchen, Wan savors the small things in life and enjoys spending time with friends and family.

Joining Christopher is Student Sous Chef Yang Liu. Born in Shanghai, China, it’s no surprise that Liu has a passion for cooking, as his father is also a chef. He is currently enrolled in the Professional Culinary Arts Program while also serving his externship at Cotogna in San Francisco, where he truly loves seeing guests enjoy his food and create wonderful memories. The final dinner in the restaurant’s cooking competition/scholarship benefit will take place on March 22, 2015

COST: $40/person, with an optional wine pairing for $20, exclusive of tax and gratuity.  A portion of proceeds from each menu sold during the dinners benefits International Culinary Center’s Scholarship Fund.

For more information on Luce at the InterContinental® San Francisco and further details on the Culinary Clash, please visit www.intercontinentalsanfrancisco.com. 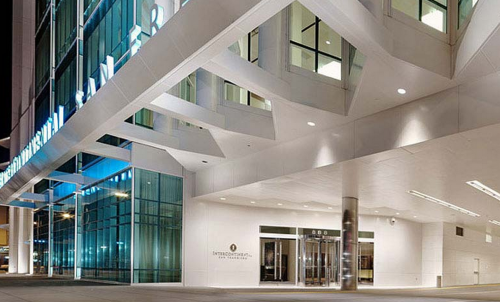 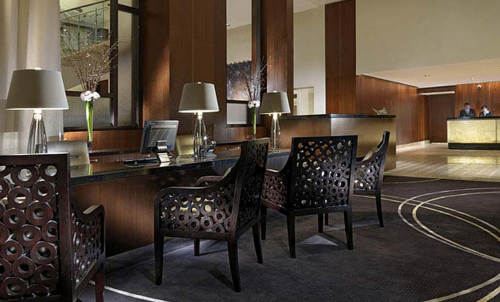 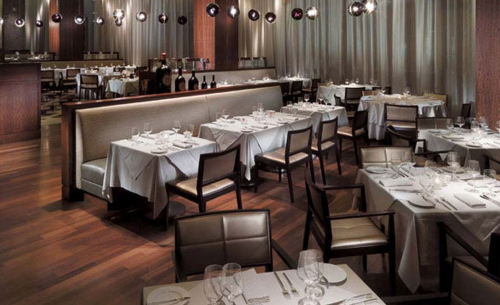 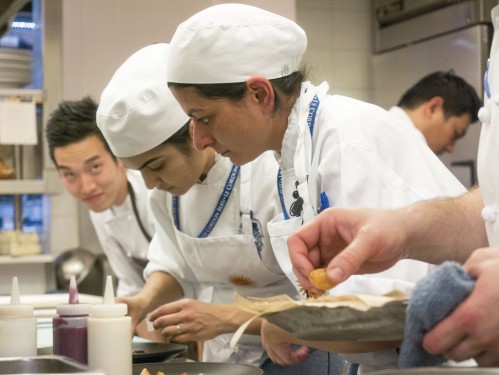 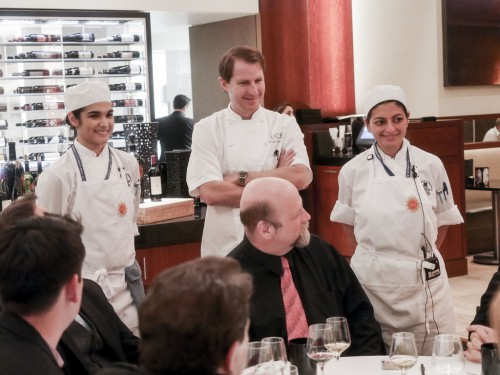 About The InterContinental San Francisco

Founded as The French Culinary Institute in 1984, the International Culinary Center (ICC) is the global expert in professional culinary and wine education, with programs in Manhattan, New York; Silicon Valley, California; and Parma, Italy. The renowned six-month Total Immersion program has produced such talents as Bobby Flay, David Chang, Dan Barber, Josh Skenes, Christina Tosi and 15,000 more under the guidance of deans including Jacques Pepin and Jacques Torres. Awarded the International Association of Culinary Professionals’ “Culinary School of Excellence” for its career programs—the industry’s top honor—since 2010, ICC provides students with the credentials, confidence and connections to chart a successful career anywhere in the world. In Fall 2013, the White House announced that ICC, along with the James Beard Foundation, will imagine and build the USA Pavilion at the World EXPO in Milan in 2015.

InterContinental Hotels & Resorts has 174 hotels located in more than 60 countries with local insight that comes from over 60 years of experience. As a brand, we believe that superior, understated service and outstanding facilities are important, but what makes us truly different is the genuine interest we show in our guests. Our desire is to help guests make the most of their time. We connect our well-traveled guests to what’s special about a destination, by sharing our knowledge, so they enjoy authentic experiences that will enrich their lives and broaden their outlook.