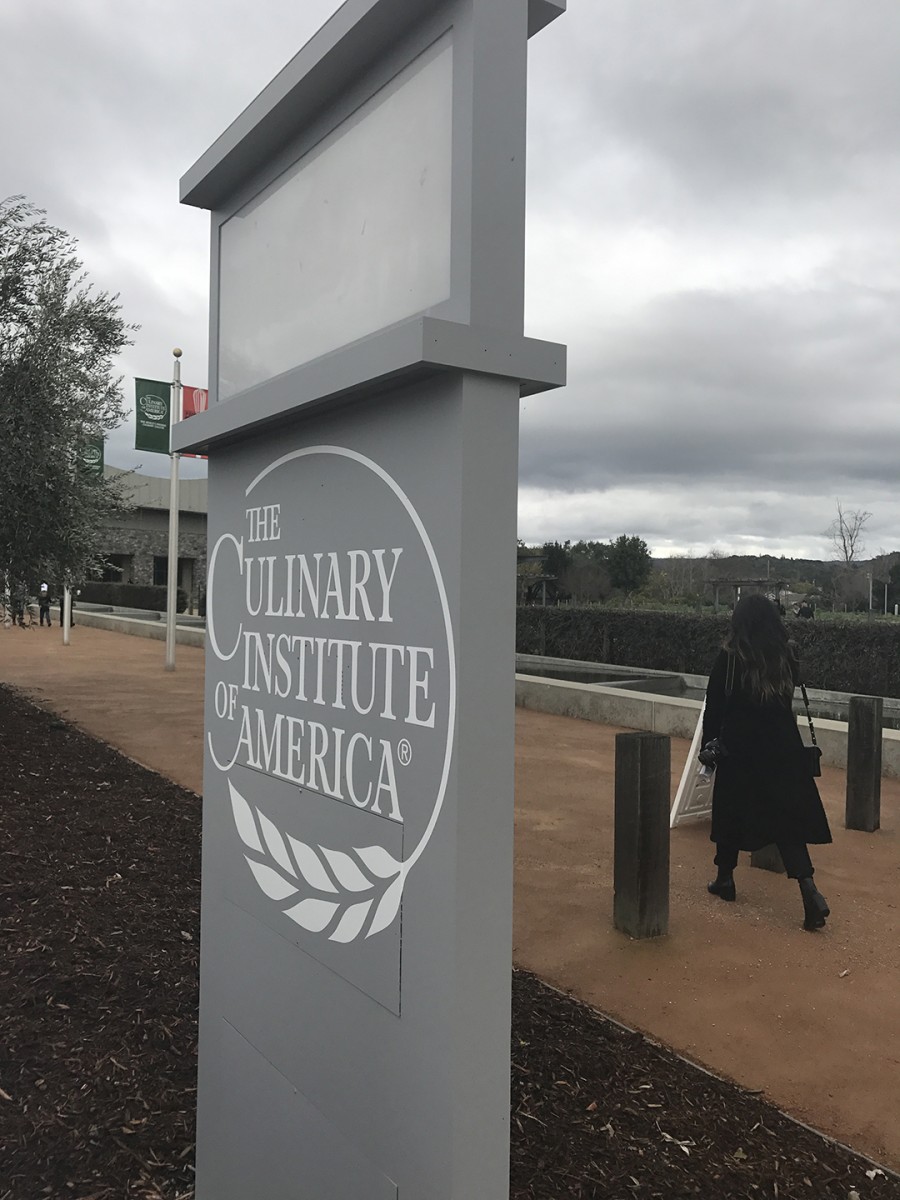 Last weekend I had the pleasure of attending the newly opened The Culinary Institute of America (CIA) at Copia’s grand opening of their Copia campus. In addition to attending as a guest, I co-hosted a bloggers event that brought 10 Bay Area bloggers to the grand opening festivities to enjoy a cooking class, experience some of the grand opening fun concluding with a Cheese & Wine pairing in the restaurant. The event was a blast! Follow along on all that we experienced below. 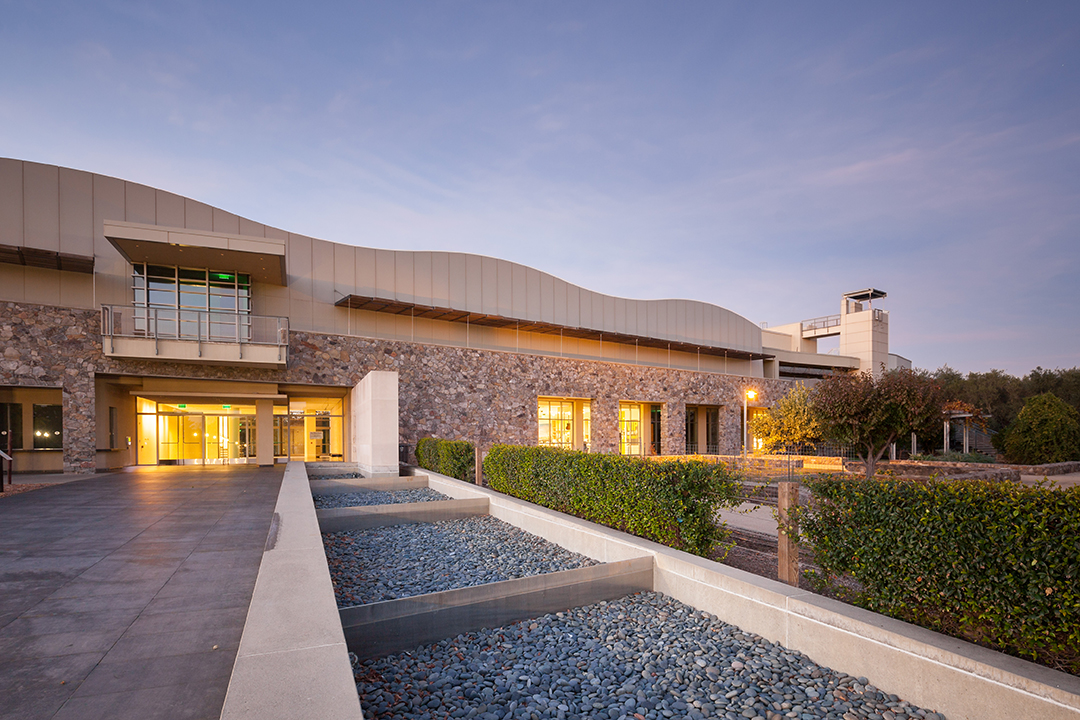 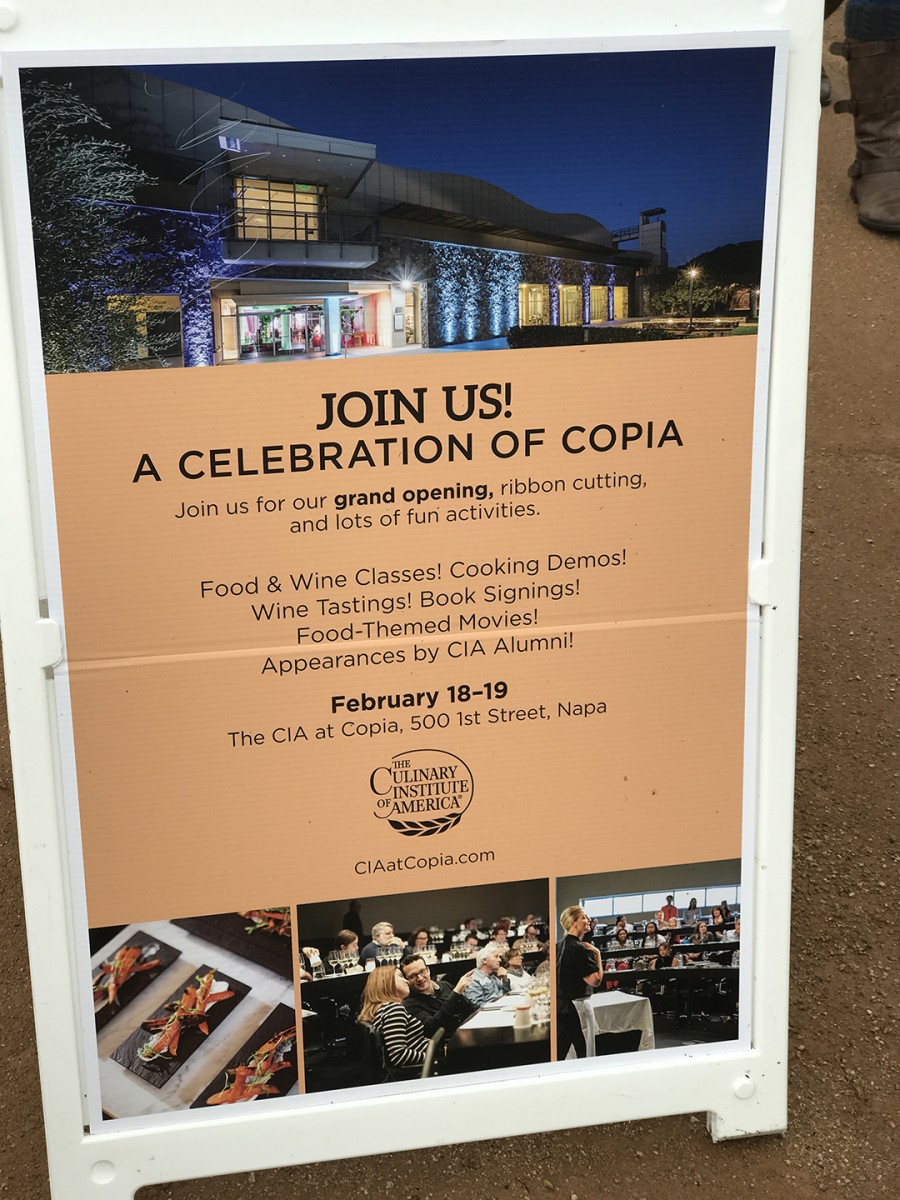 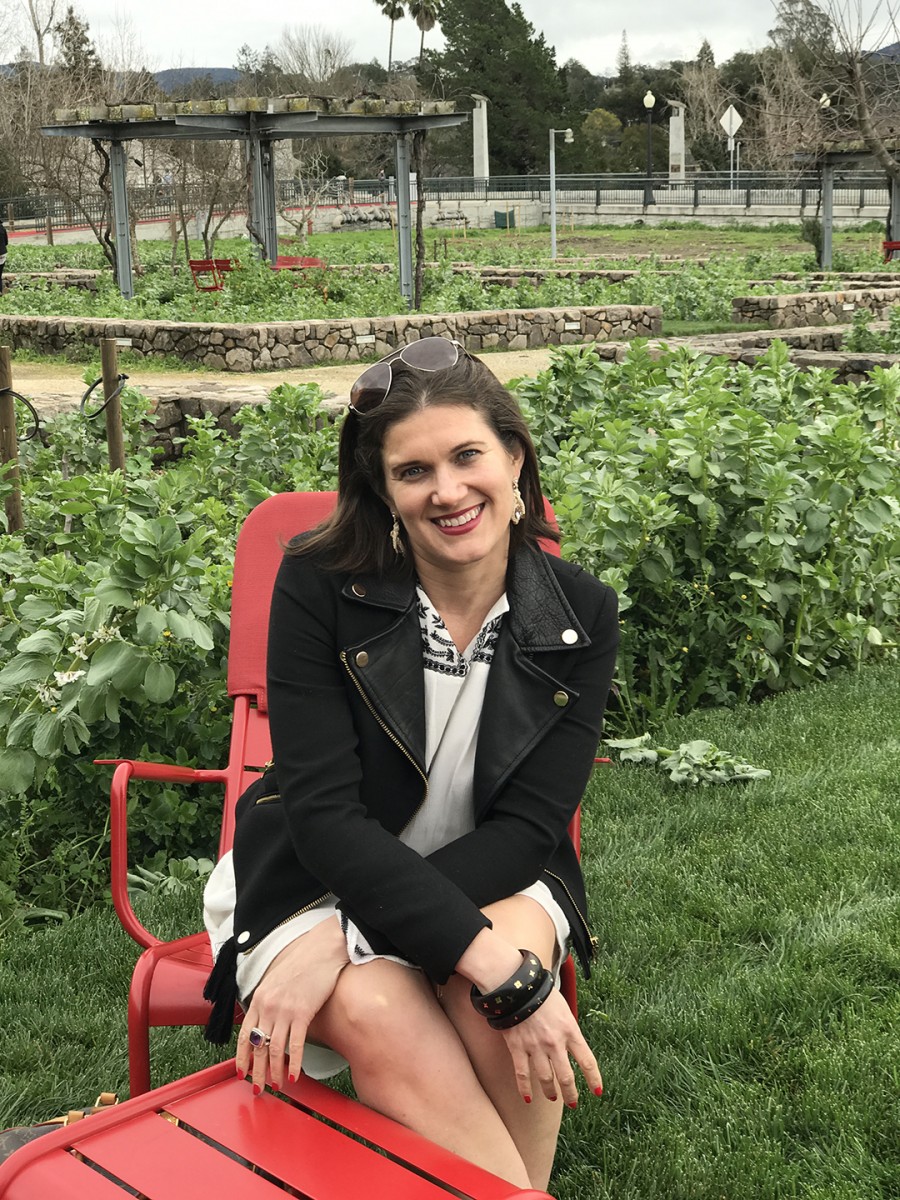 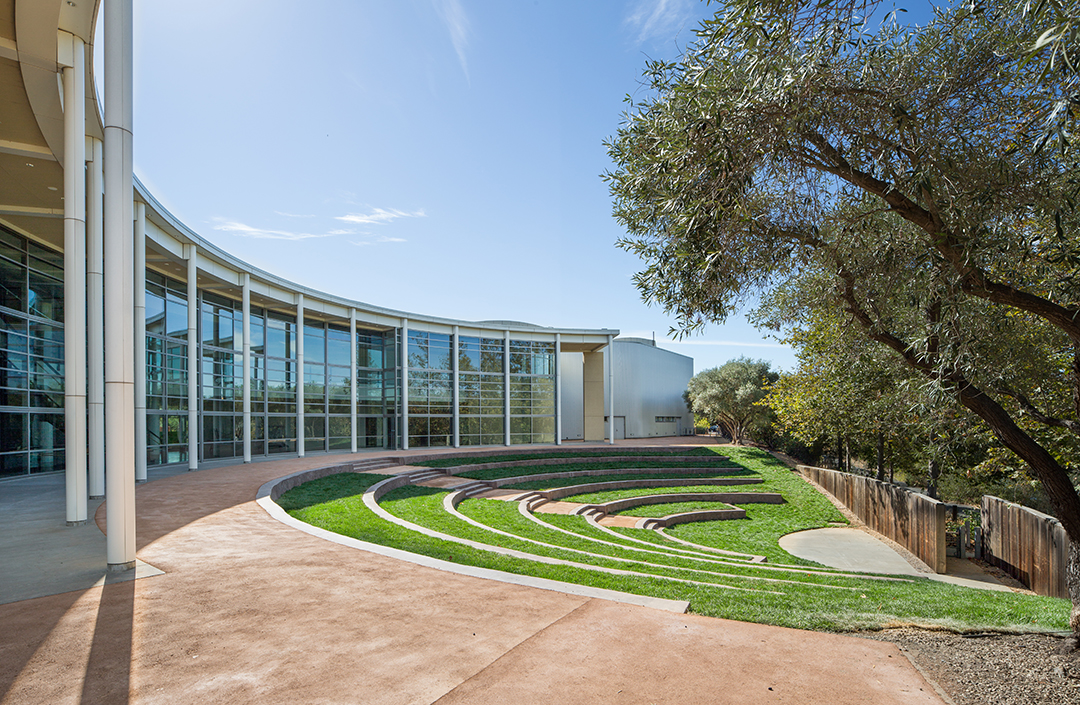 The beautiful backyard and amphitheater in the newly opened The Culinary Institute of America (CIA) at Copia in downtown Napa. This is where the sabering of 21 different sparkling wines happened during the opening festivities- such a blast to watch and be a part of. 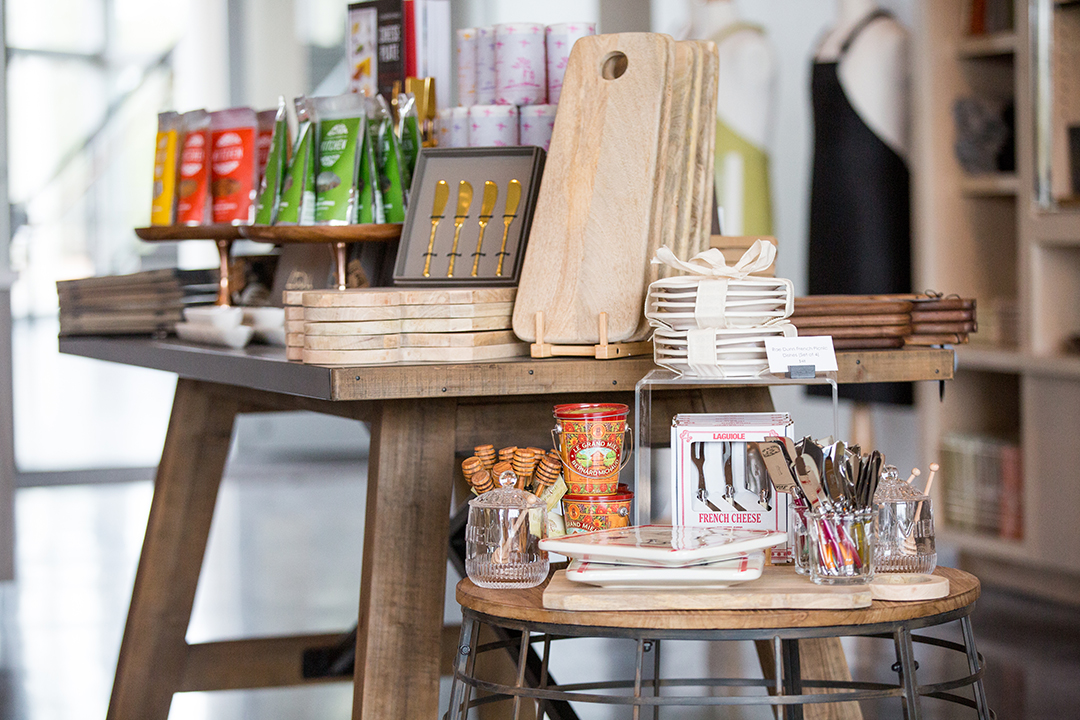 Some of the amazing goodies available in the retail store. Anyone who loves food, wine, cooking, or amazing cookbooks will be in heaven in this store. 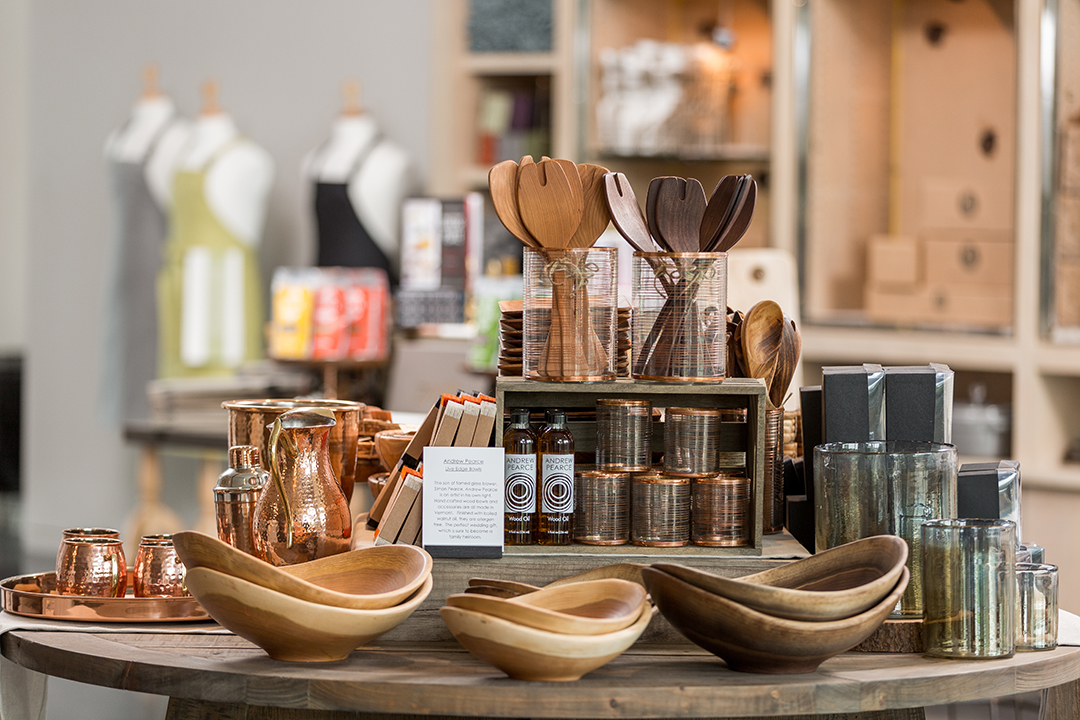 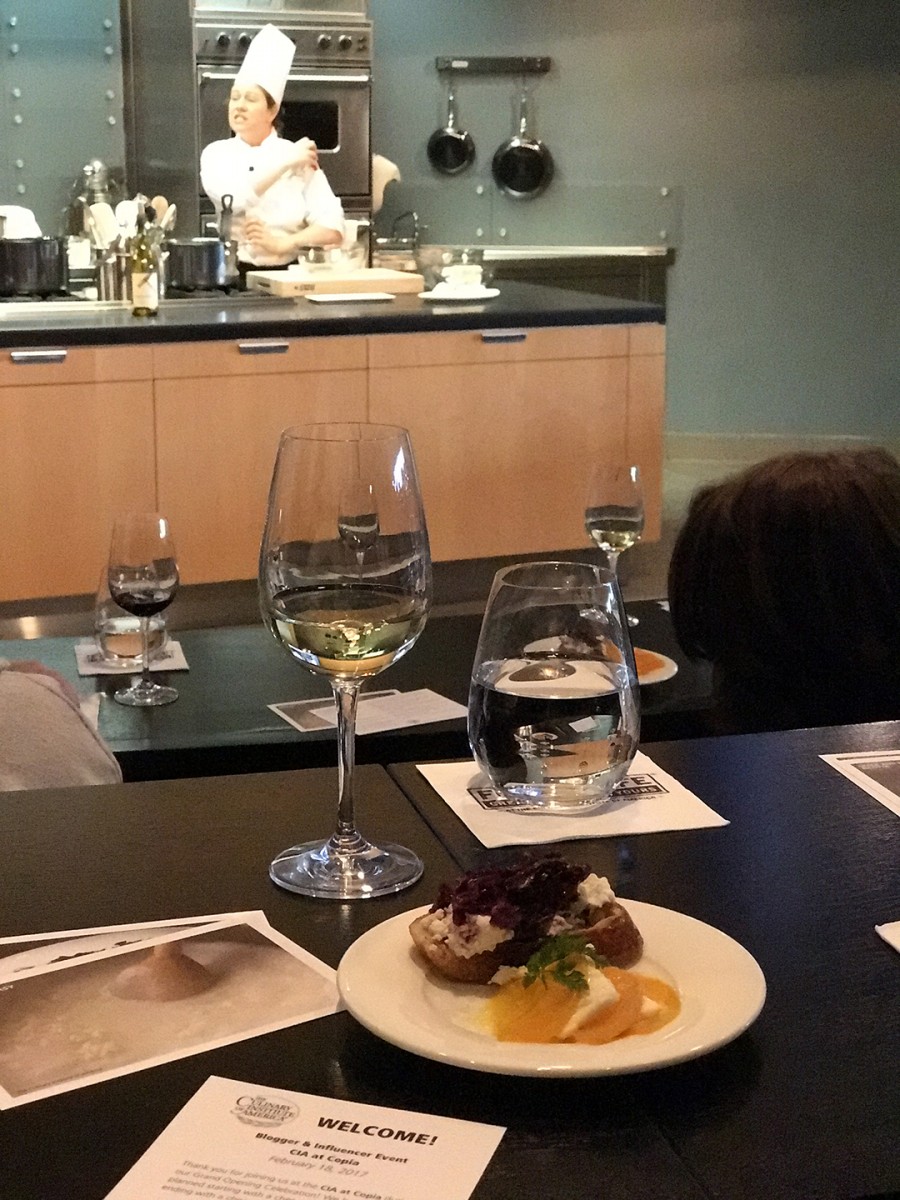 The first event we enjoyed was a cooking demonstration on How to Make Cheese. As someone who has never made cheese before I found the class super informative, very engaging, and, of course, delicious. We each were welcomed with a plate of small eats, including, French Bread with burrata and beets and yellow beets with mozzarella cheese.  These small bites were paired with the Greystone Chardonnay which I really enjoyed, as well. 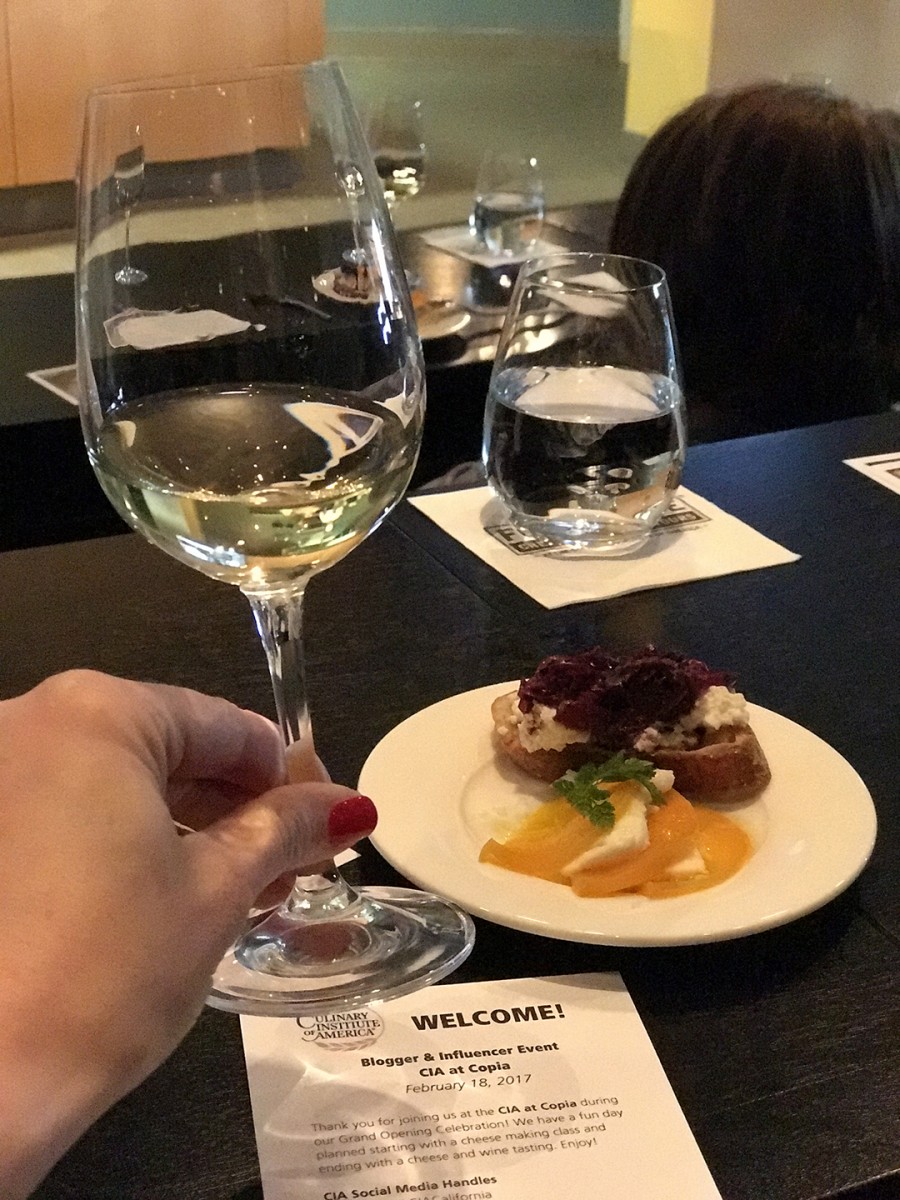 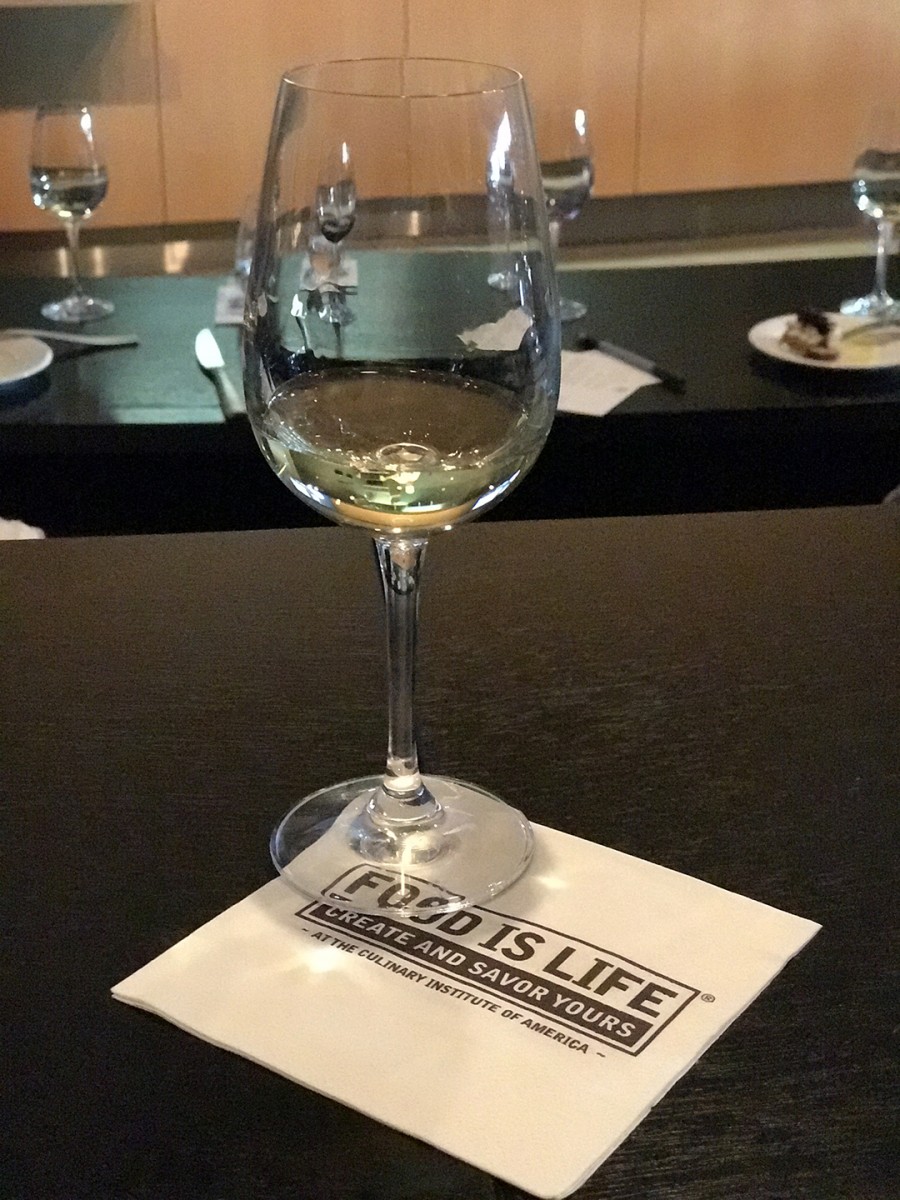 I could not have said it better: Food is life! 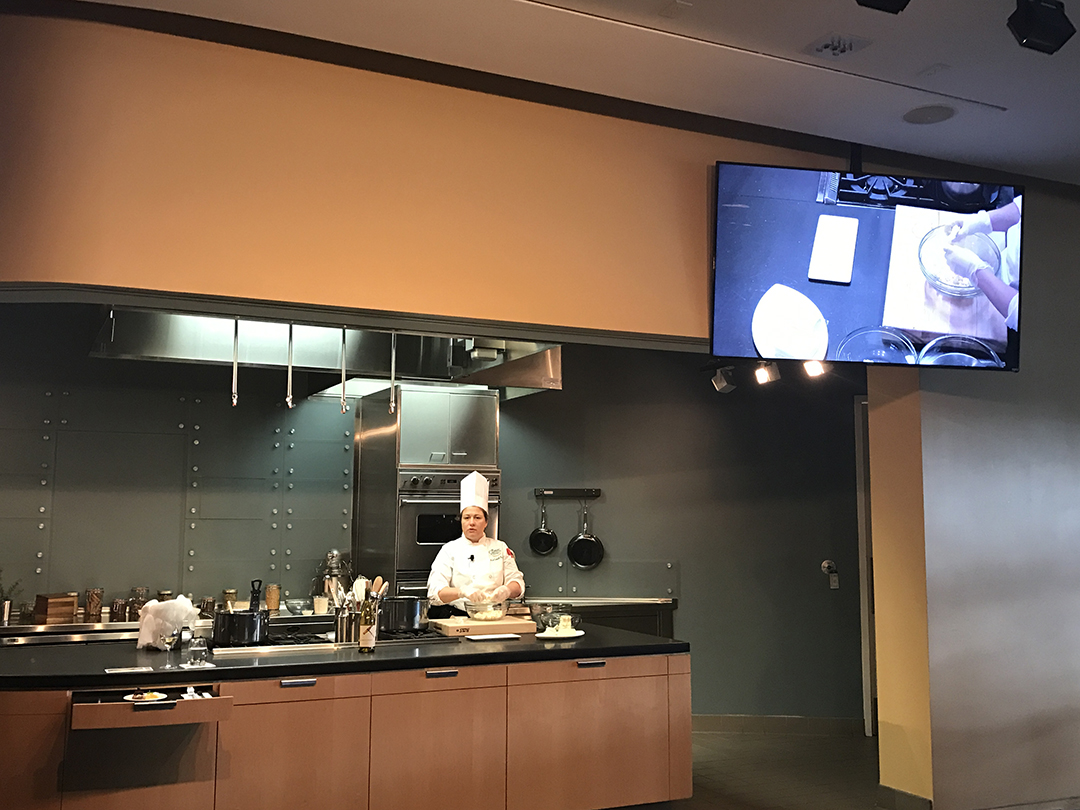 Following along as the instructor demonstrated how to break up the little cheese curds. It’s great, they have various large screens that zoom in on the instructor’s kitchen counter so students can follow along very clearly. 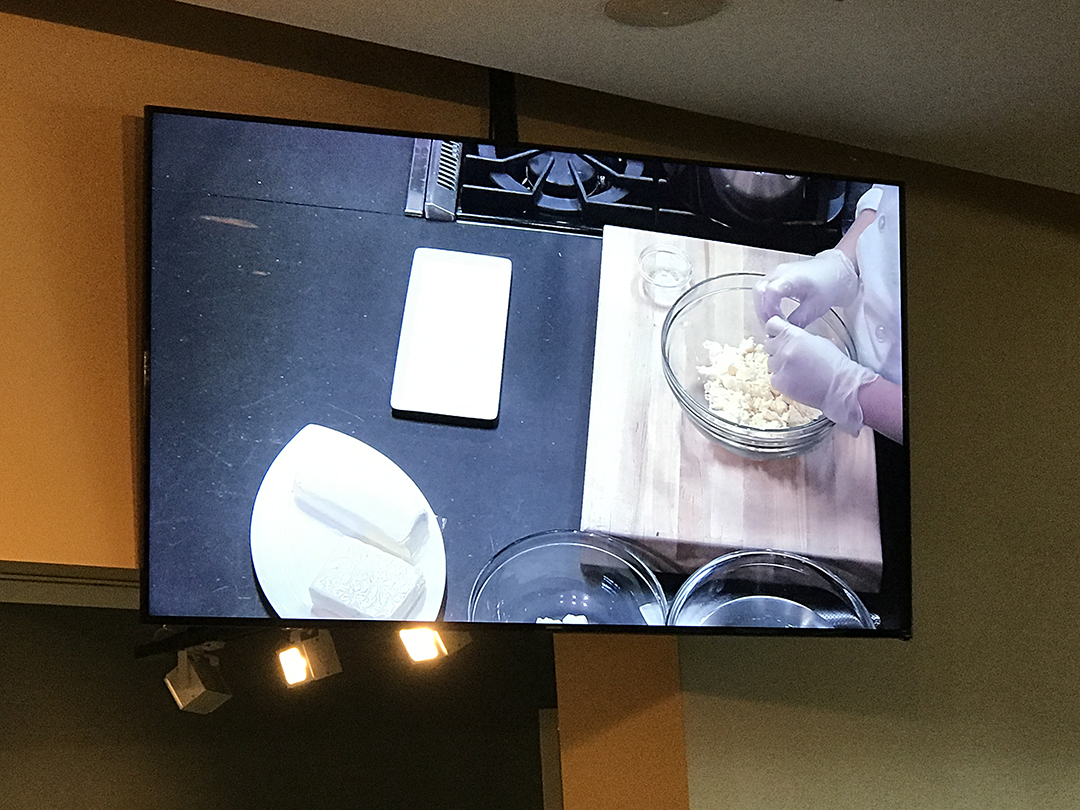 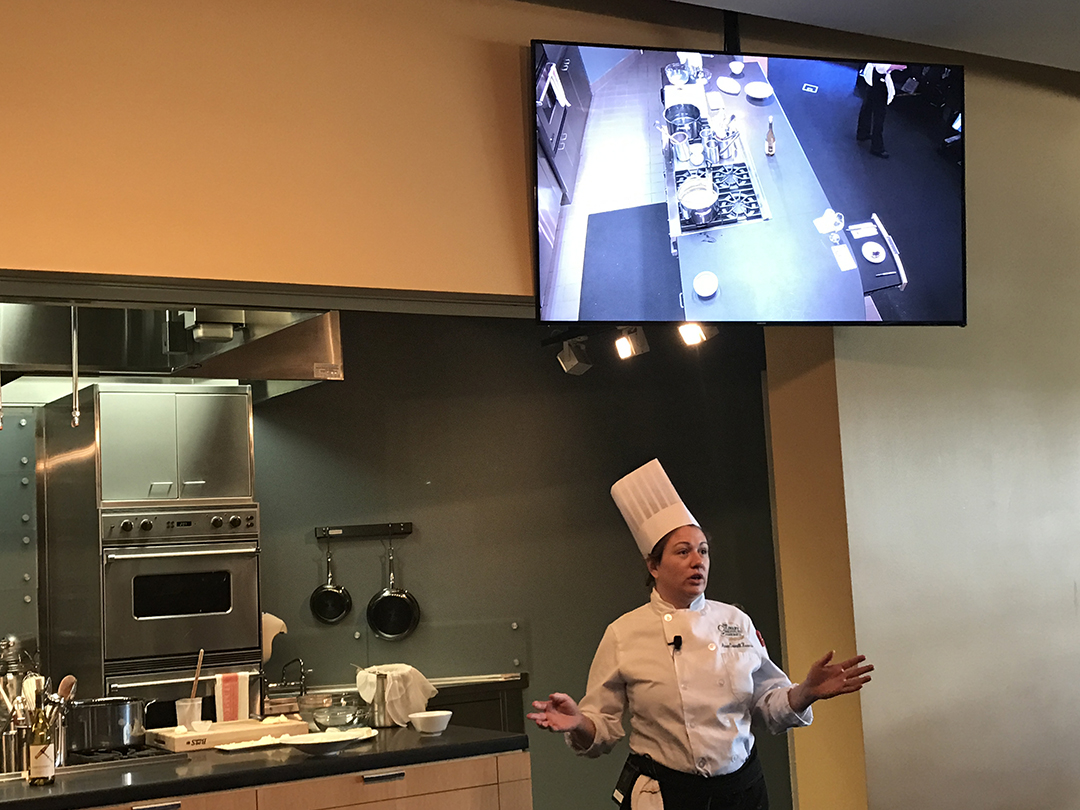 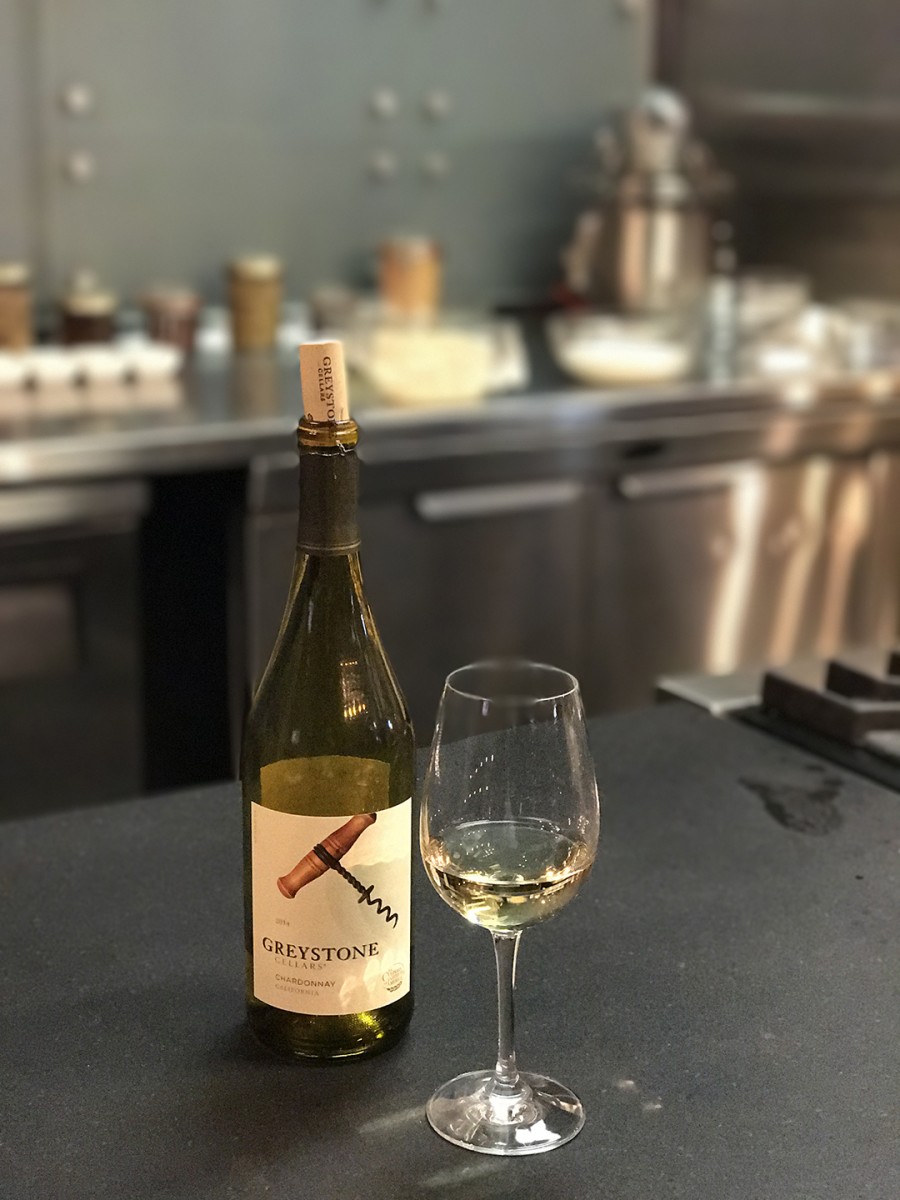 The Greystone Chardonnay we enjoyed during the tasting. I had not realized Greystone has their own wine label. It was lovely! 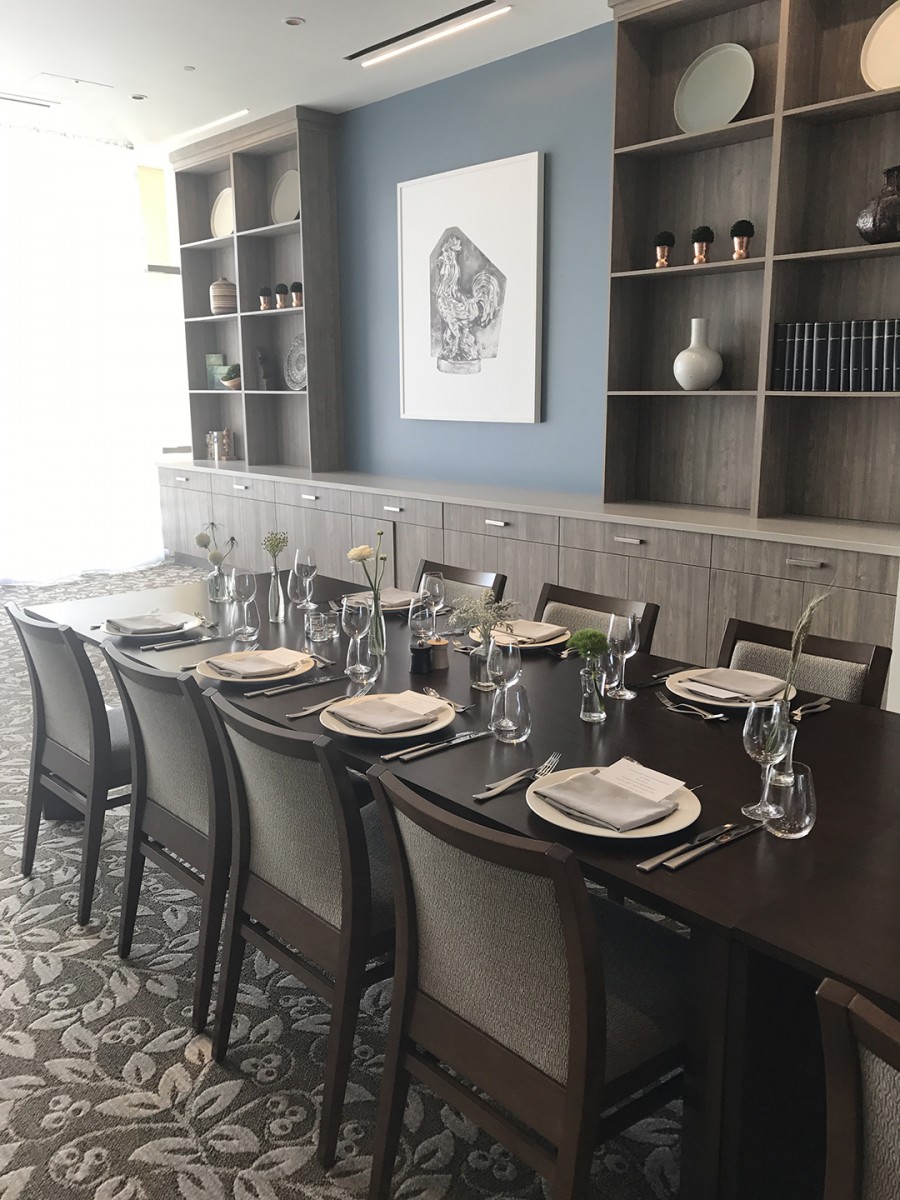 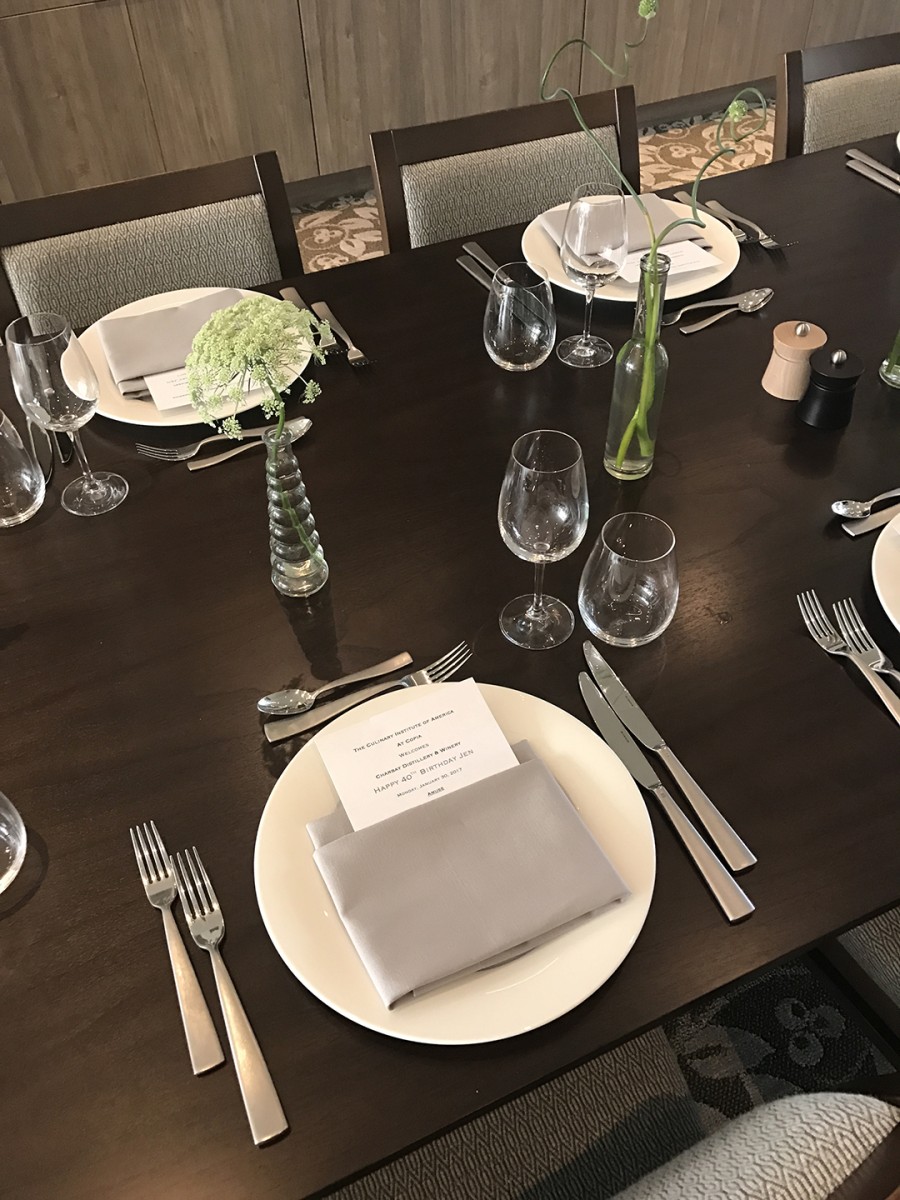 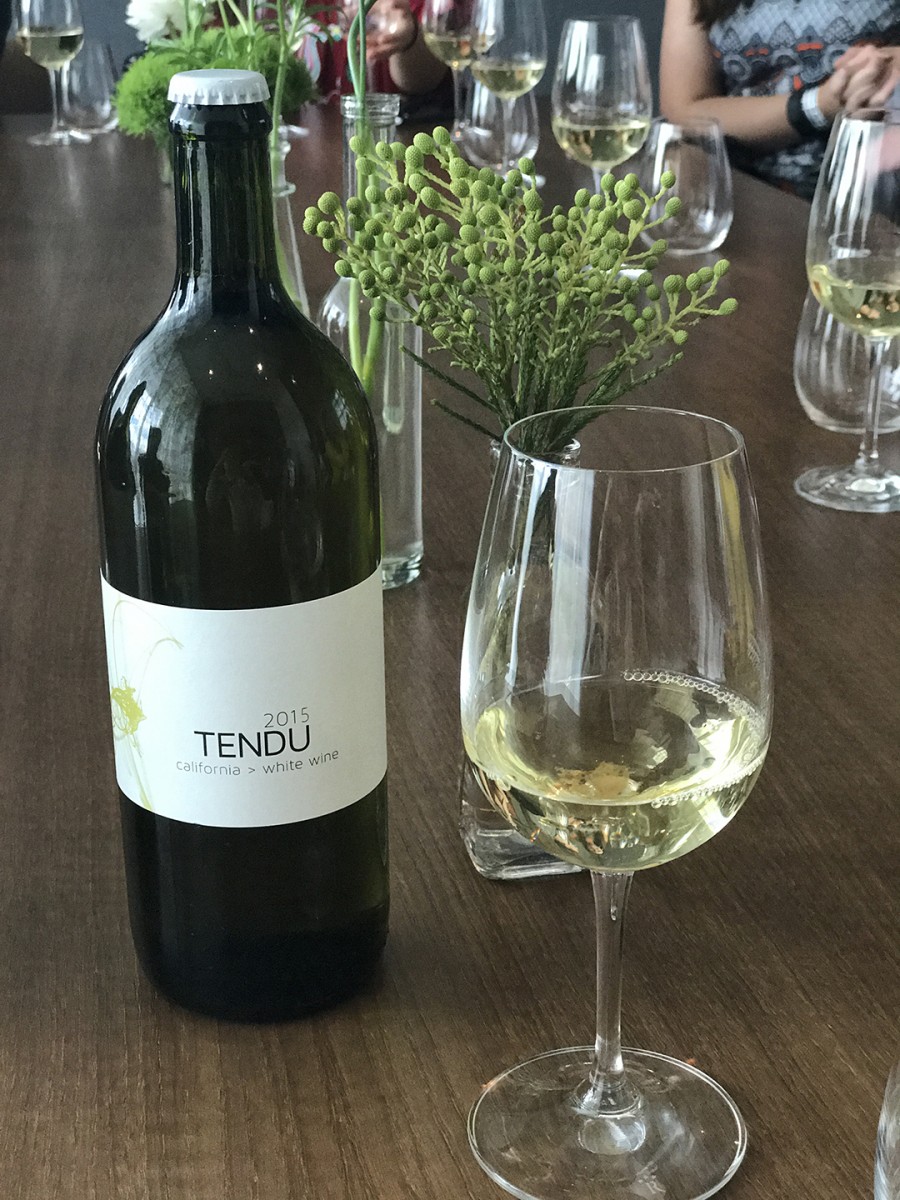 The Tendu White Wine we enjoyed during the curated food & wine pairing. This is made by Steve Matthiasson, a Napa legendary winemaker, whom I adore. Read about Steve’s Napa Winery and my tour last year of Matthiasson Winery during Napa’s Flavor Napa Valley here. 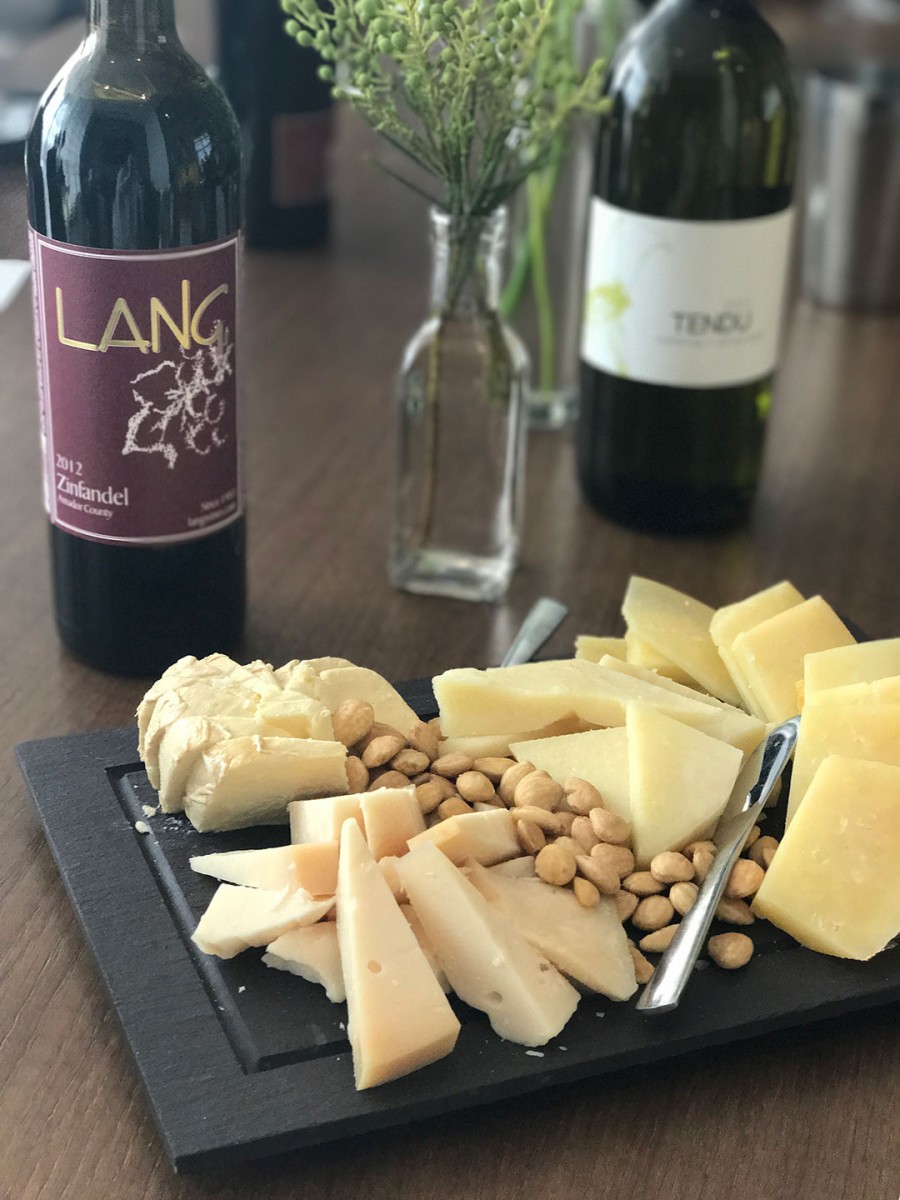 The delicious cheese plate we enjoyed pairing with the various wines. I found this Zinfandel quite lovely as it had great flavors and was a bit lighter than a typical Zinfandel.

Thanks again to The Culinary Institute of America (CIA) at Copia for hosting me and the other bloggers, and for partnering with me and my Events Company, Emily Martin Communications & Events on this incredible bloggers afternoon in Napa.

Interview with Jen Pelka of The Riddler San Francisco