If you’re like me (a coffee addict) or my West Coast sister Lise (even more obsessed with good coffee) upon arriving to Oslo you’d be curious Where To Drink in Oslo? By drink I mean coffee first, then of course cocktails later in the evening!

Kaffebrenneriet – Which is the equivalent of the US’s Starbucks. It had various locations throughout the city each one with it’s own charm and feel to it. My favorite is pictured below across from the National Museum of Art (see below), conveniently around the corner from the Grand Hotel Oslo.  There were a few other cool ones worth visiting, without even trying you’ll stumble upon a few a day in Oslo.  Universitetsgata 18. Oslo.  22 20 70 63. 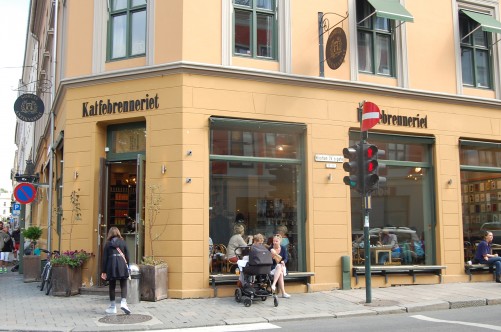 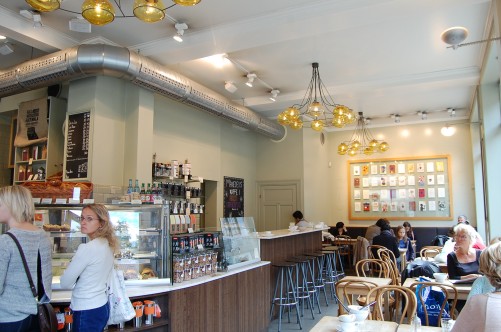 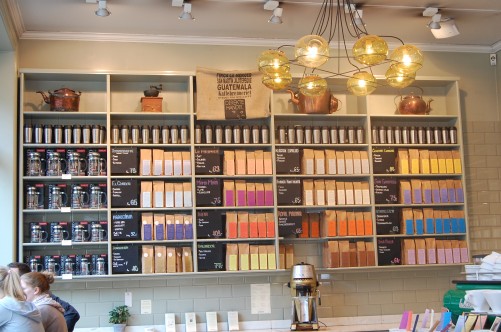 BAR Tjuvholmen – I was told a Thursday in Oslo isn’t the busiest night out and I was pleasantly surprised to see otherwise in the Aker Brygge area. After dinner at Yaya Trygve and I went to this hot spot. It was a very cool restaurant which rapidly turned to a night life bar scene around 10pm.  It was a mostly business crowd of older (30+), well dressed people enjoying good drinks and a lively bar scene. It was a lot of fun and something I’d visit on my next trip to Oslo.  Bryggegangen 6, 0252 Oslo, Norway. 940 02 094.

Palace Grill aka “Skaugum” – For the “it spot” on a Thursday night in Oslo I was taken to Palace Grill, better known as Skaugum. After waiting in line almost an hour (for someone who detests lines and too sceney of club like spots, the hour felt like all night) we went in. The bar had two areas an outside area in the back which during the summer was very crowded and an interior more divey bar area. I prefered the inside bar area with a less clubby scene but both were fun with plenty of people confirming this was a very HOT spot for a Saturday night in Oslo.  Solligata 2  0254 Oslo, Norway. 23 13 11 40.

Bristol Bar (at the Bristol Hotel) – This was another recommendation I was given for a good “hotel bar”.  After visiting the charming hotel Lobby Bar I understand why. It has a very historic looking lounge area and antique bar with bar stools that easily invite every visitor to stop in for a drink. Kristian IVs gate 7, 0164 Oslo, Norway.  47 22 82 60 00. 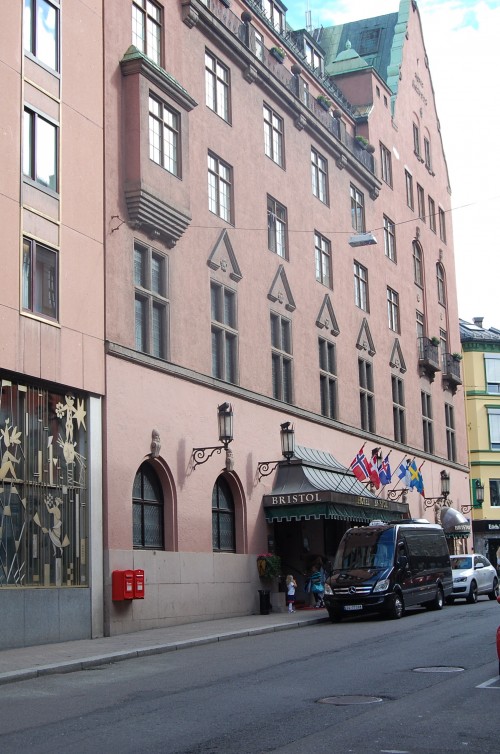 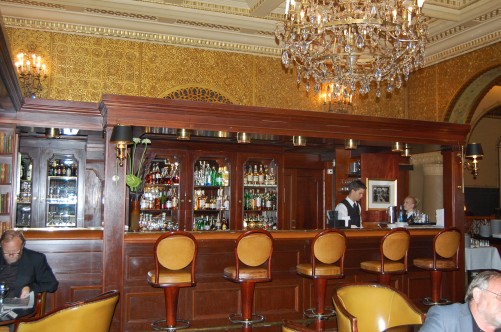 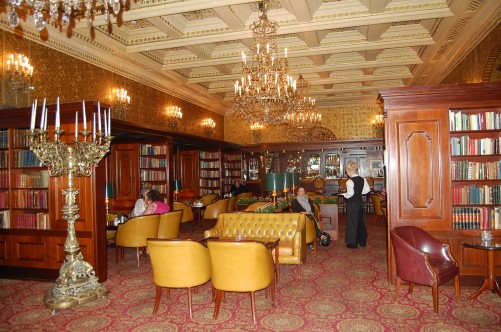 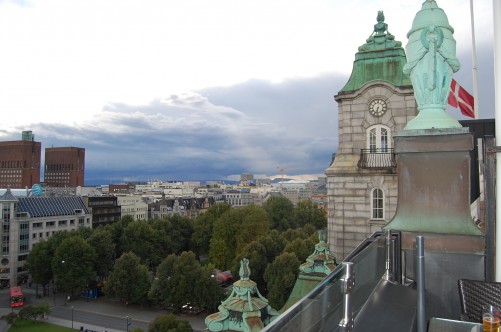 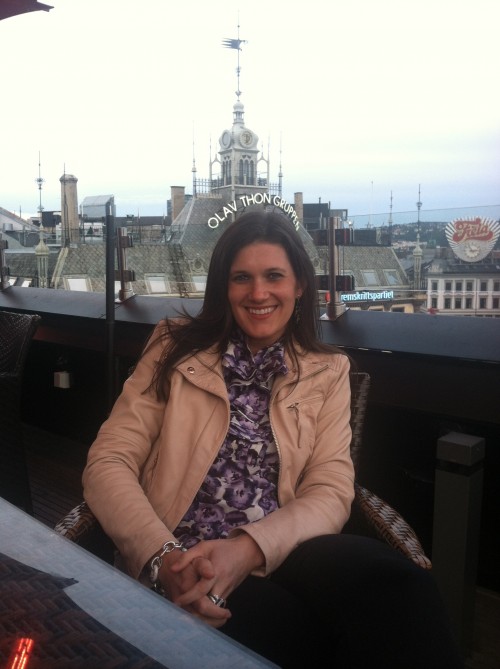 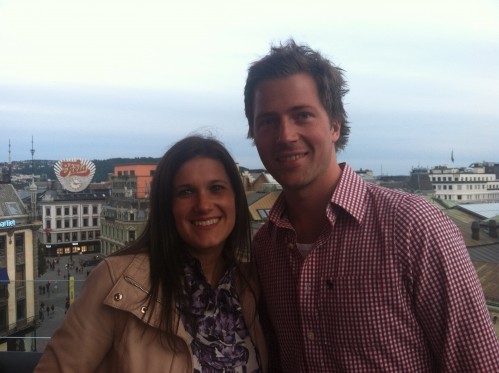 Q Lounge Rooftop Bar (First Hotel)  – This is another cool Hotel Roof Bar on the other side of town near the Norway Resistance Museum. I visited during the afternoon so didn’t get to see the nightlife scene however the outdoor bar area/terrace was very cool with great views. Kongens Gate 5, 0153 Oslo, Norway. 23 10 72 00. 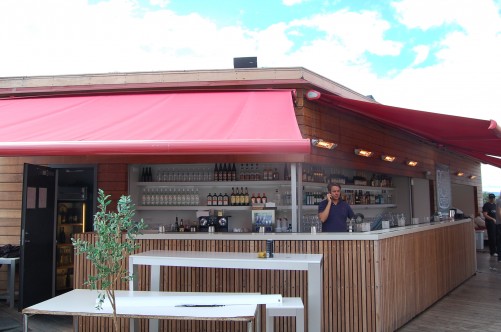 Where To Eat In Oslo Norway

Norway: Oslo Where To Shop