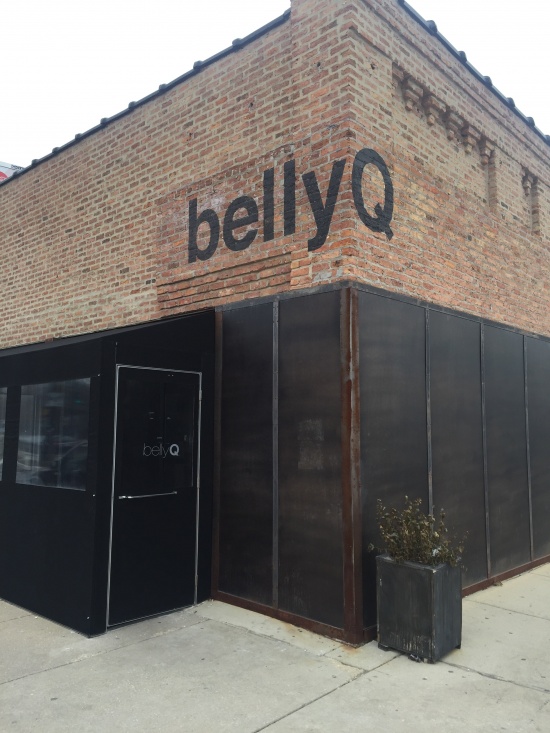 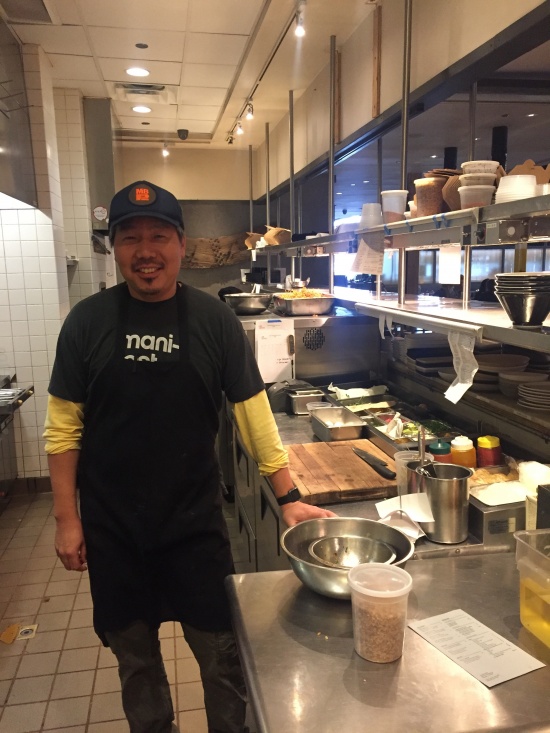 When did you know you wanted to become a chef? When I was seven years old. My mother’s traditional cooking provided the initial inspiration to pursue a career as a chef. She assigned me my first kitchen task – grinding sesame seeds using a mortar and pestle for her kimchi recipe.

Who has been the most influential mentor or chef in your career? Charlie Trotter and Susanna Foo. Charlie was the first person to believe in me. He took me around the world and we’d go eat at three-star Michelin places. That was a big deal to a 26-year-old kid who had never been out of the country. I quickly realized I’d need to have more than one suit. Susanna hired cooks of such diverse backgrounds—Cambodian, Caucasian and Latin American. She inspired me to seek out Asian ingredients that resembled certain American foods, like replacing sun-dried tomatoes with Chinese fermented black beans, since they have a similar salty but earthy flavor.

What was the inspiration for the menu and concept behind belly Q? belly Q is approachable and less focused on street food. I take what you know about Asian BBQ and put a twist on it  – we like to describe our menu as a sampling of Asian flavors that are sauced, smoked andQ’d. Although bellyQ is a full-service restaurant, we don’t take ourselves too seriously. For example, we have a karaoke room, that’s a fun twist. Have a great meal and then spend your night with friends belting out your favorite songs. Things like that are the best part of the restaurant for me- it’s all about being a little bit different and making sure that our guests have a whole lot of fun, whether they’re exploring the menu and trying new dishes or coming to our Karaoke room to drink and sing.

Tell us something that would surprise people about you? (I.e. you’re allergic to fish…..) I eat tuna for breakfast. Seriously.

Parallel 37 At The Ritz-Carlton, San Francisco & The Unbelievable Tasting Menu