It wasn’t until my late 20’s I first tasted Indian (don’t ask me why not I guess I was just living under a bubble and hadn’t had a chance before). After my first dining experience in New York City’s Little India I fell in love. What’s not to enjoy about this flavorful cuisine with amazing meats (I typically eat Chicken and Shrimp when eating Indian) delicious breads (I man I am a carb girl) and flavorful vegetables.  After visiting a few fabulous San Francisco Indian Restaurants I thought I’d share a list of the Best Indian Food in San Francisco. Read more below!

A San Francisco Indian Restaurant list would not be complete without this staple. Dosa’s first location was on Valencia and they quickly expanded adding their Fillmore Street location and now they have grown into the East Bay. I adore Dosa’s unique take on Indian Cuisine. And even more recently it has evolved even further as they have a new Chef, Chef Arun (who came from New York’s Gramercy Tavern) who is adding another element of fine dining, rich flavors and some new additions to the menu. 1700 Fillmore Street & 995 Valencia Street, San Francisco. 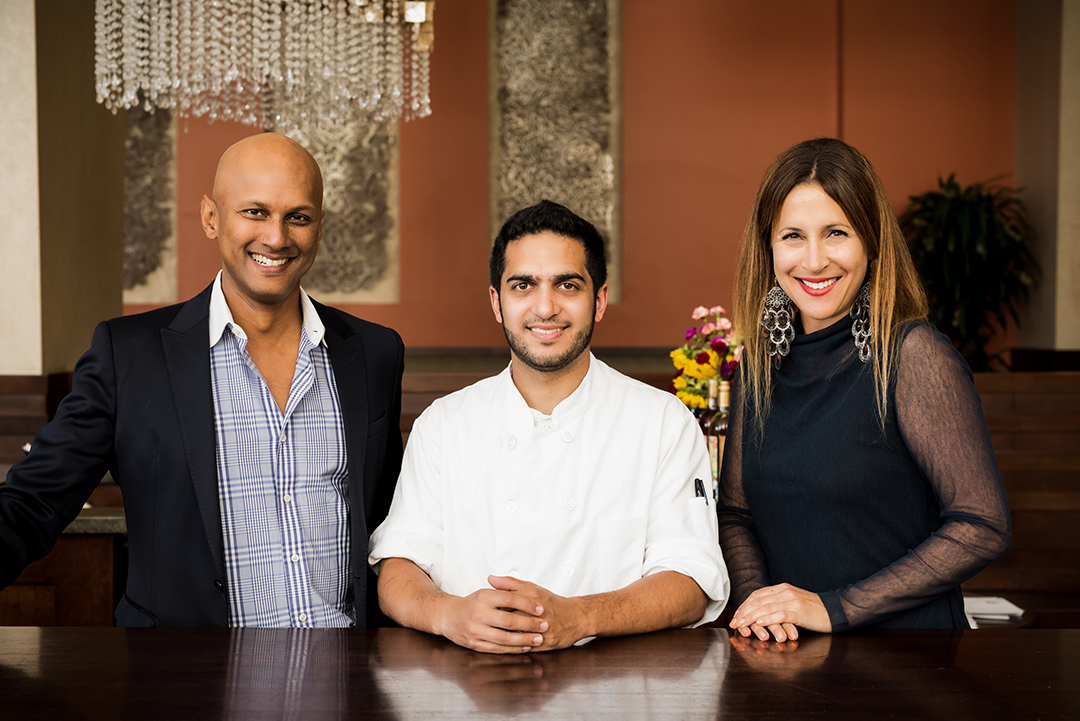 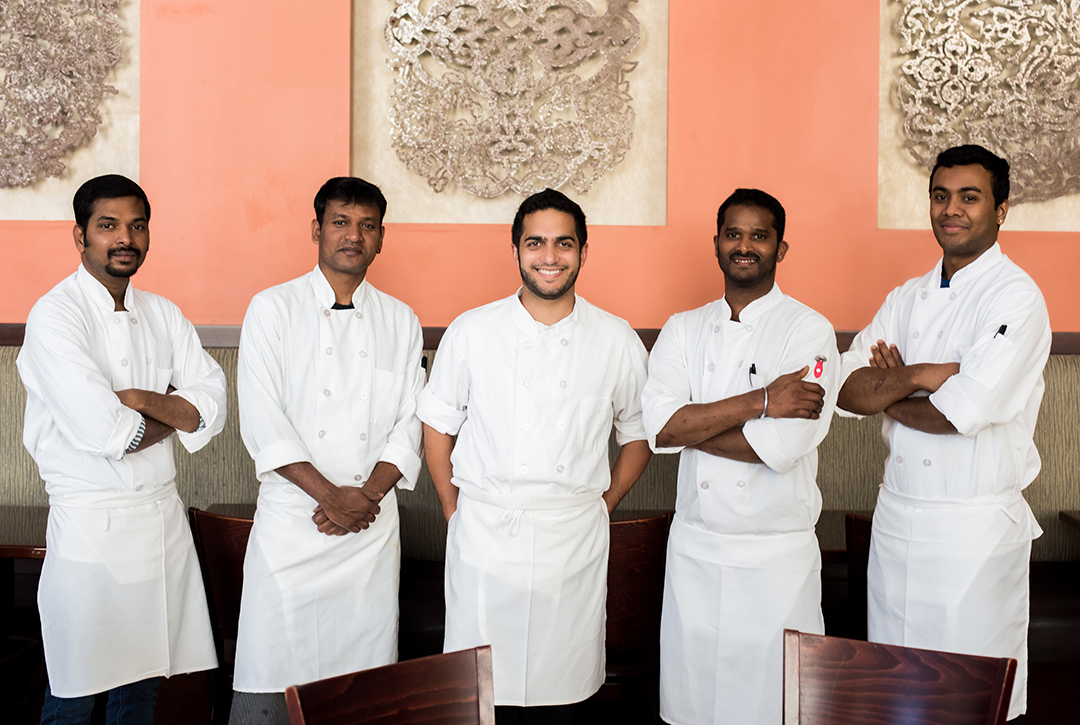 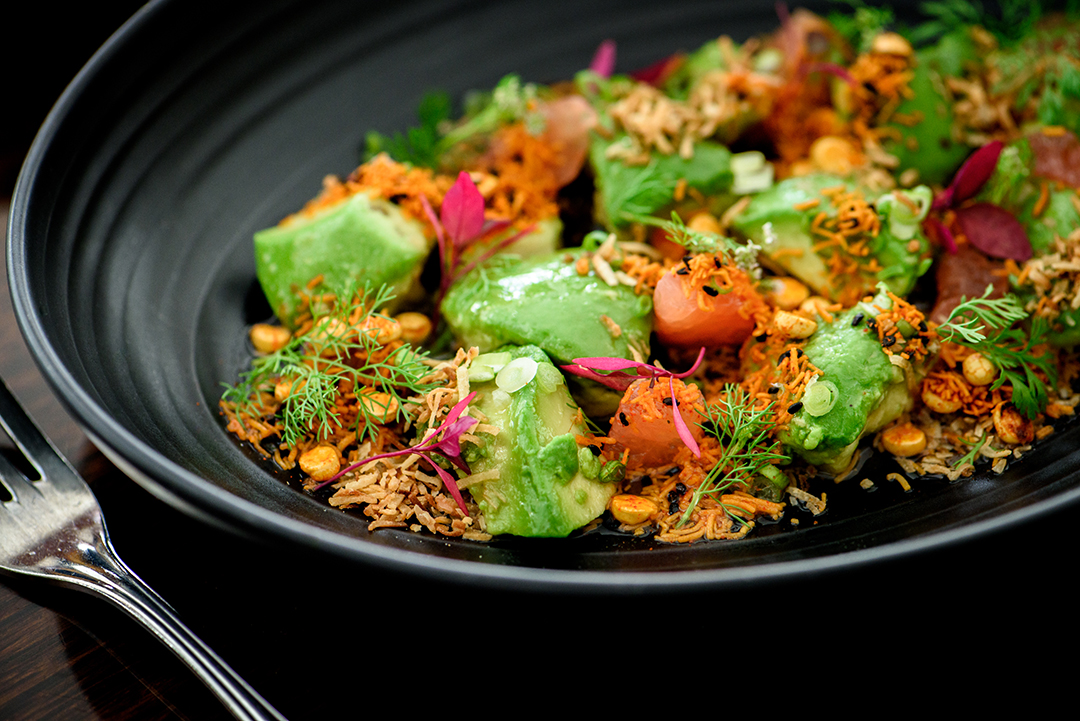 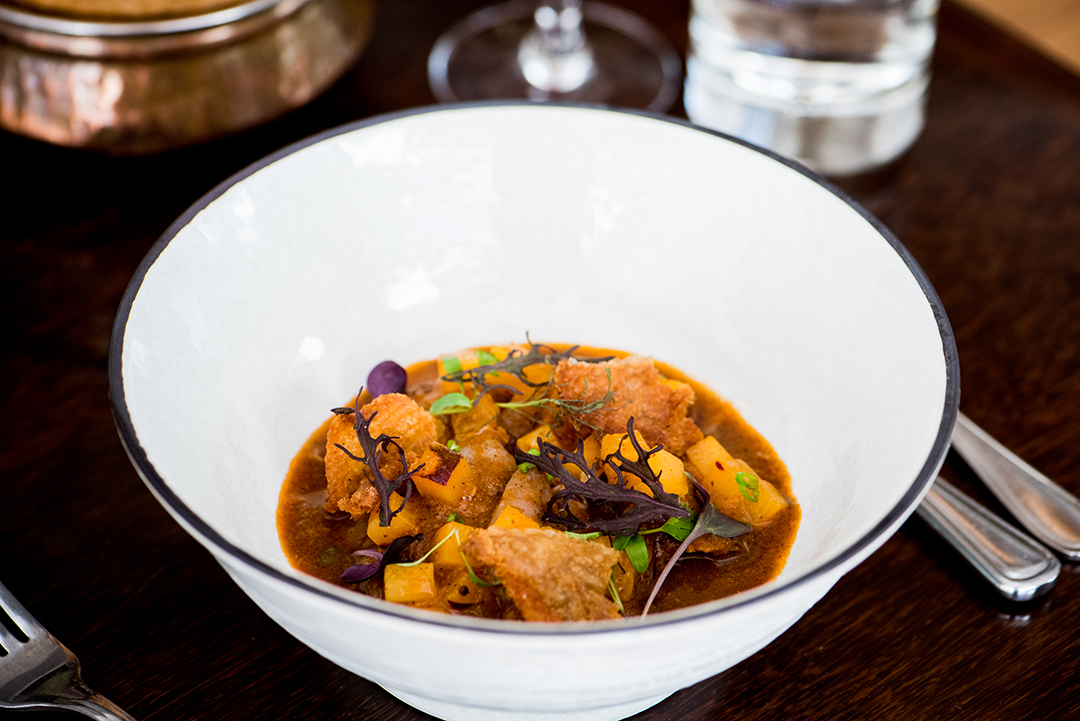 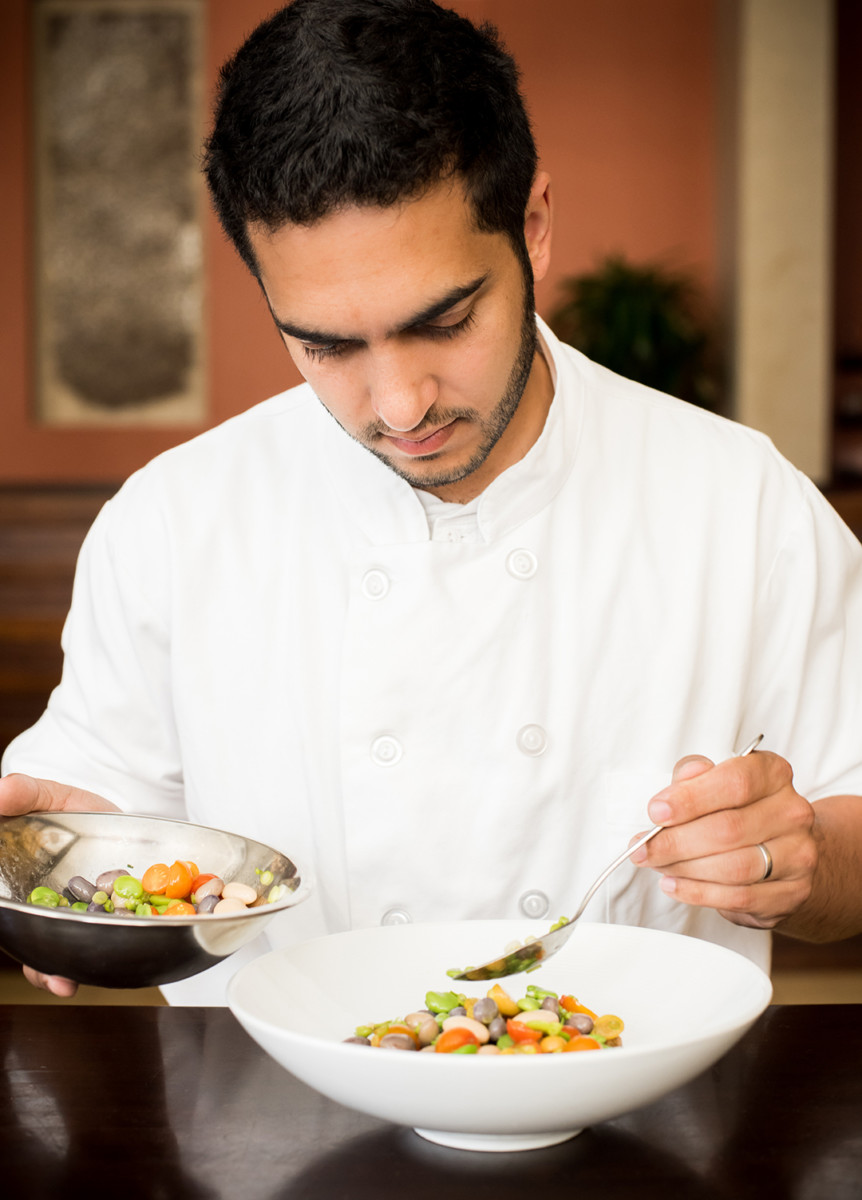 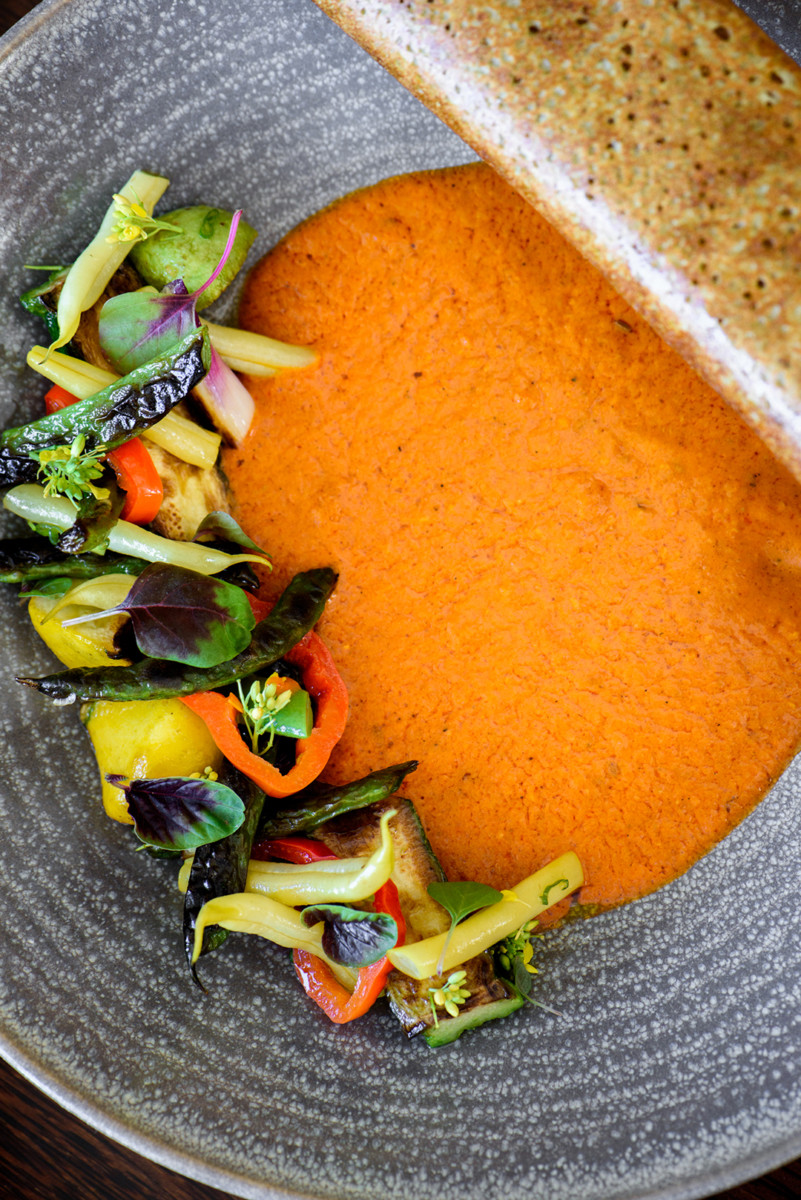 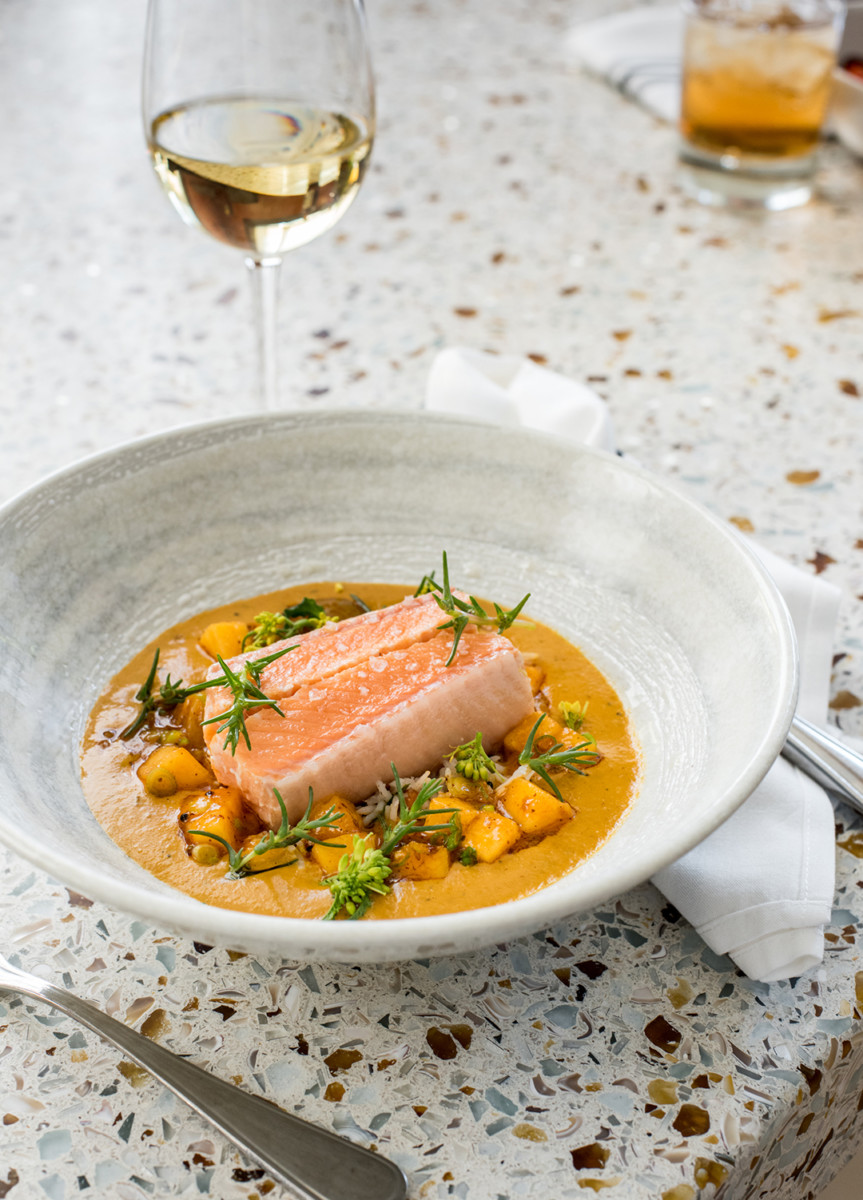 A newer addition to San Francisco’s Indian scene is August 1 Five. Similar to Dosa this is family owned by a husband and a wife. The felt their was a void of Indian Restaurants offering the typeof Indian cuisine they wanted, a mix of modern Indian with a California flare.  And, they are both cocktail lovers so the cocktail menu at August 1 Five is just as spectacular as the food! 524 Van Ness Ave, San Francisco, CA 94102. 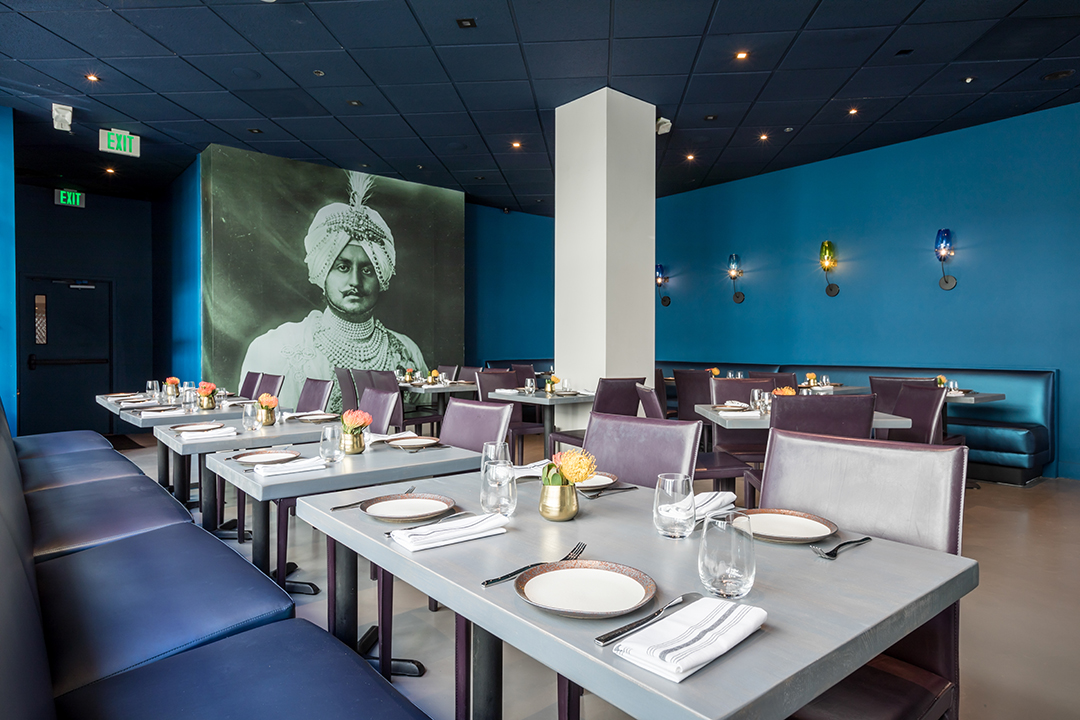 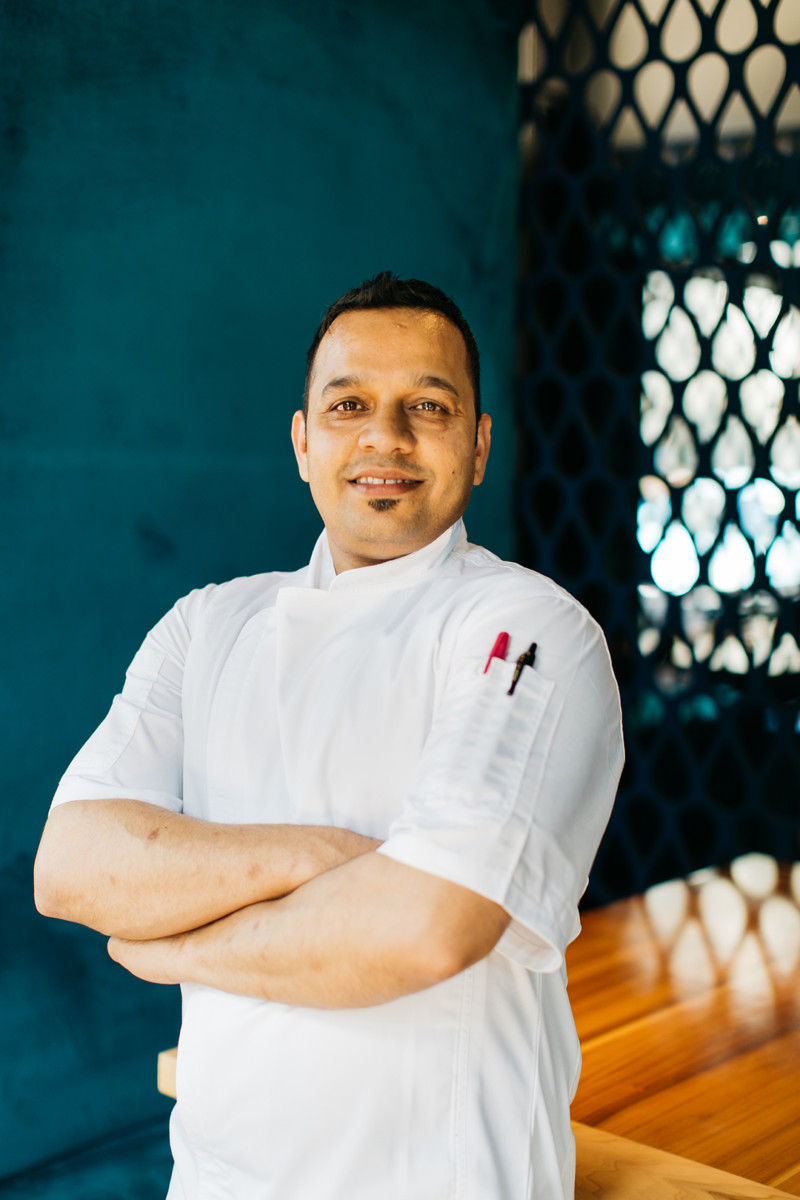 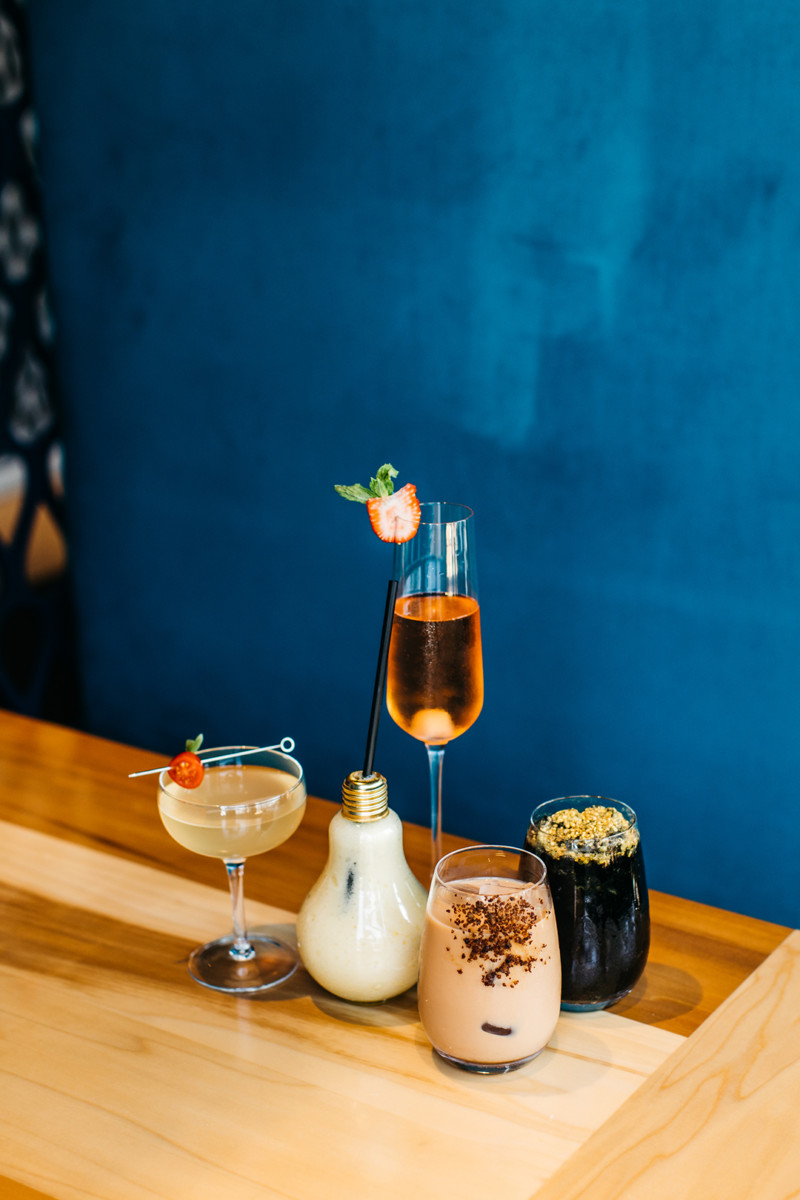 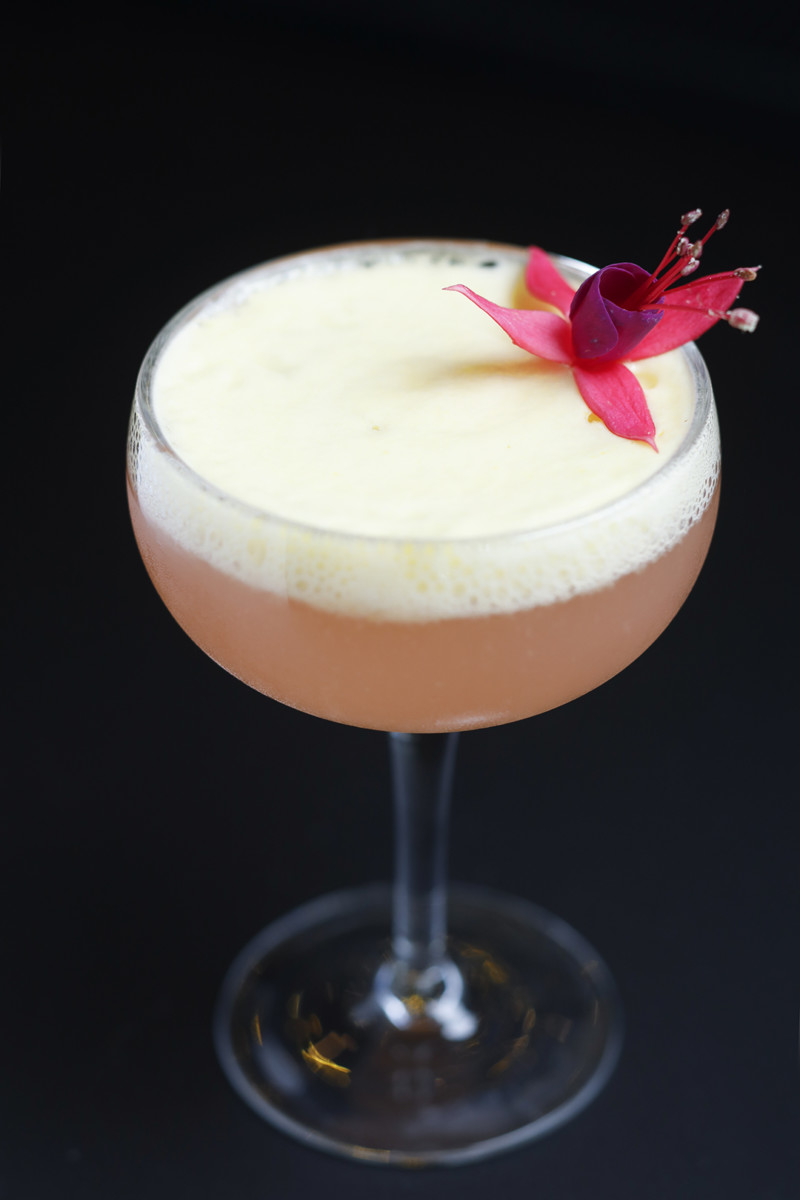 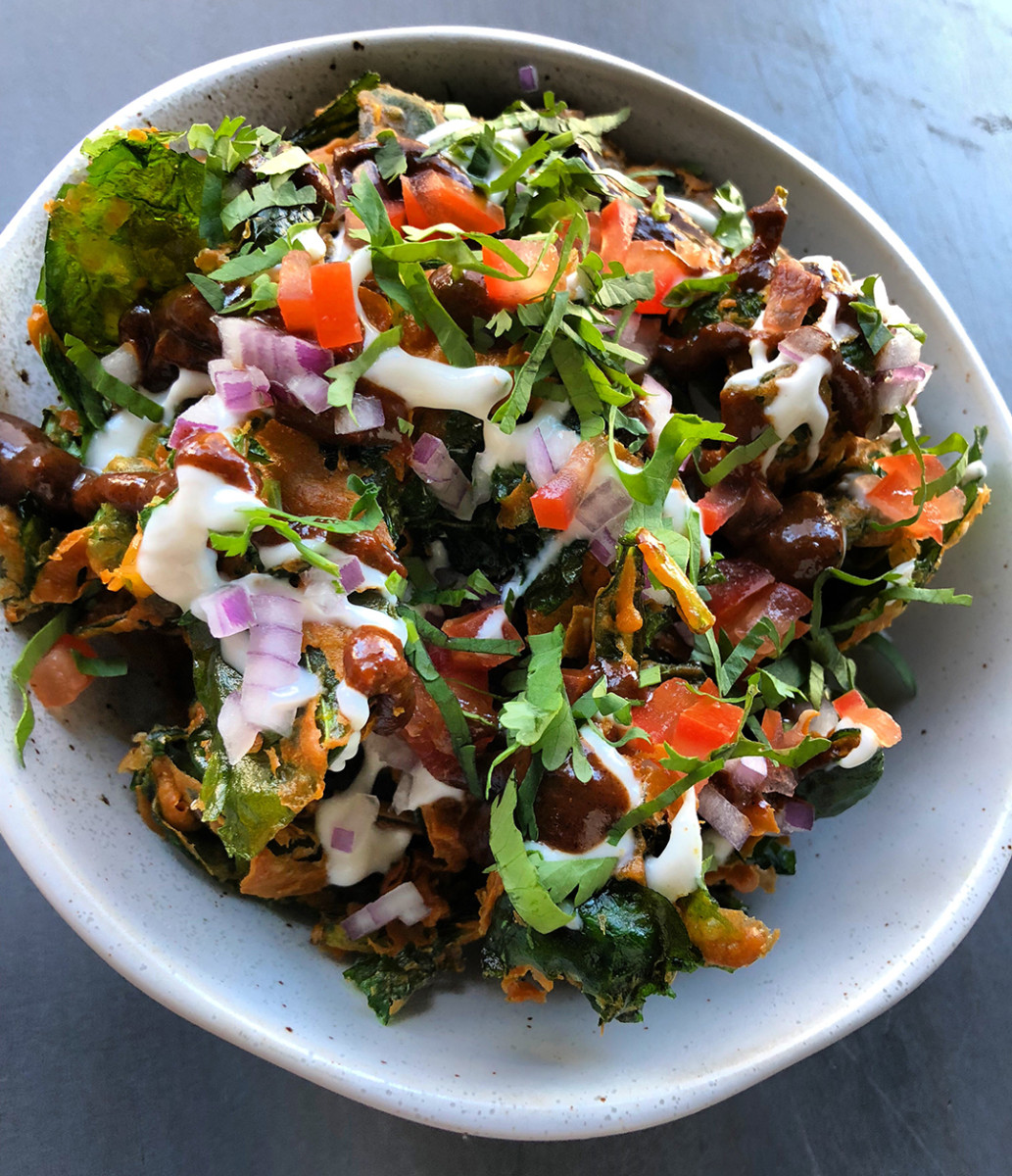 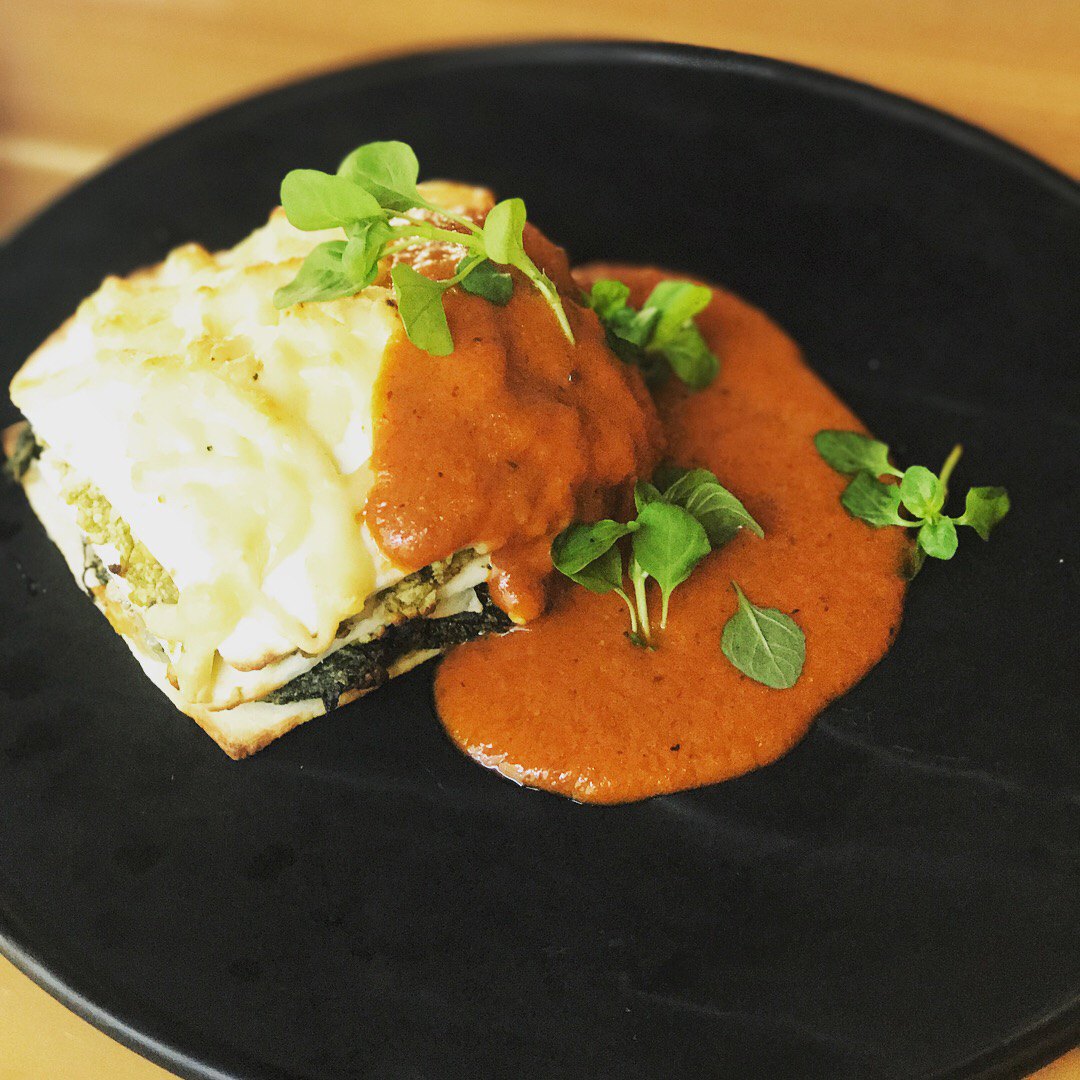 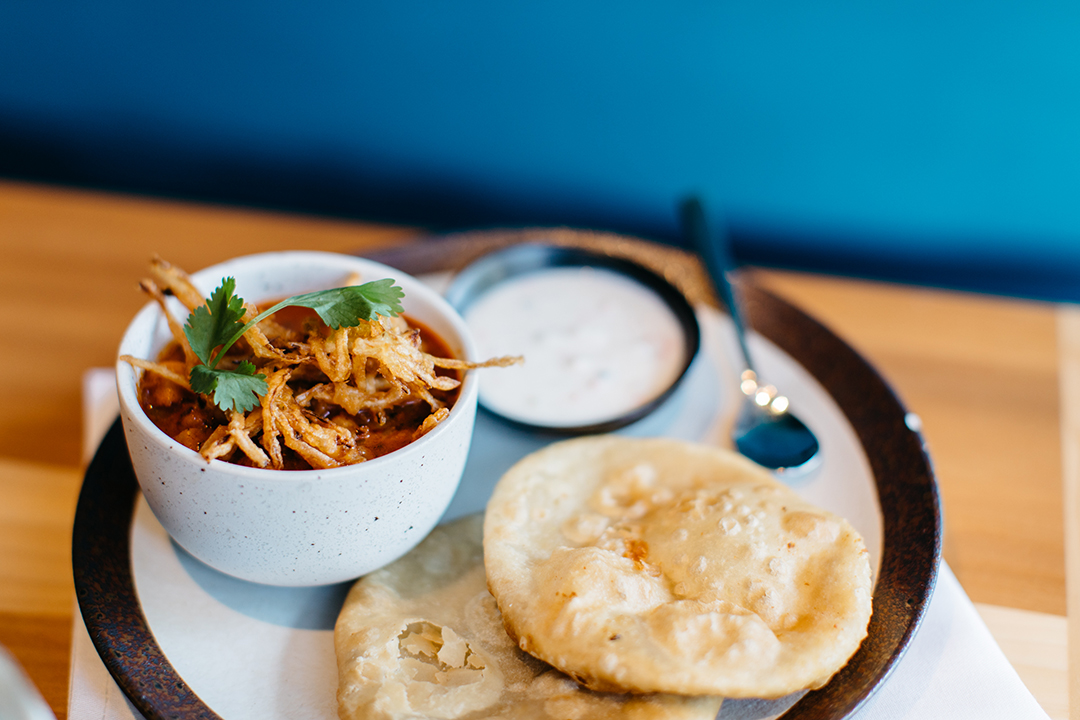 Another Indian gem in San Francisco that I adore is Ritu Indian Soul Food. Located in the Mission on 24th Street this is the most casual of the options on this list, yet the food is just as delicious as the others and worth checking out. My favorite items were the Kale Chaat with Yogurt, Tamarind, Mumbai Trail Mix and the Chicken Tikka Masala. The team here is great, and the Chef is super hands on so if you’re lucky when you visit you’ll get to meet him as well. 3111 24th St, San Francisco, CA 94110. 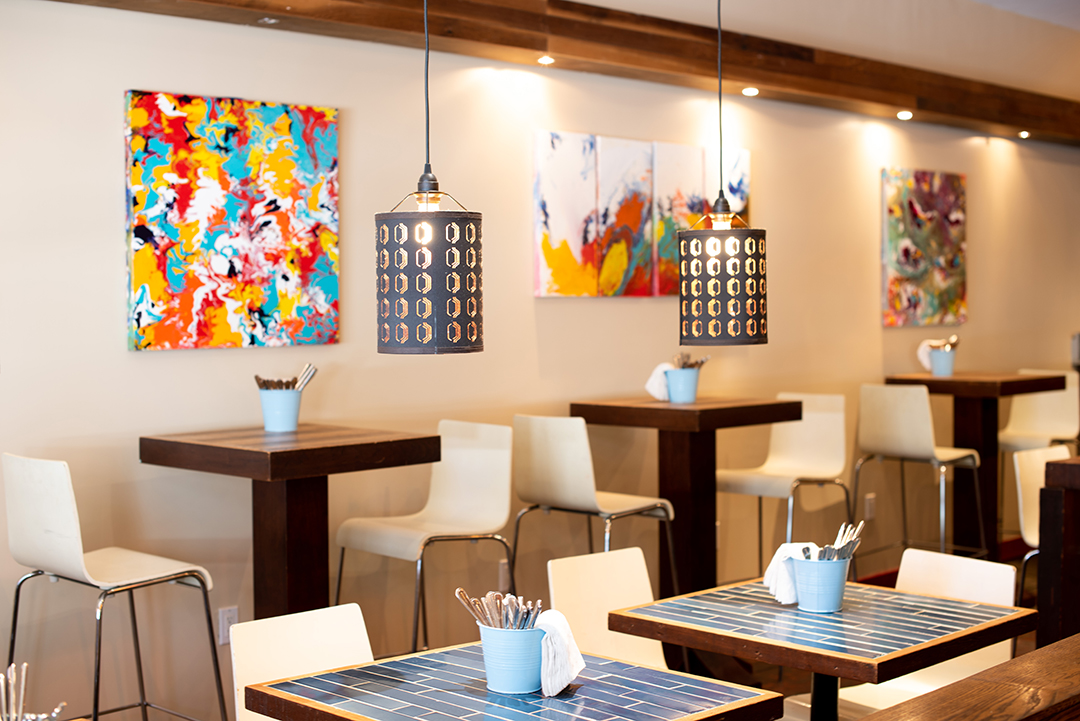 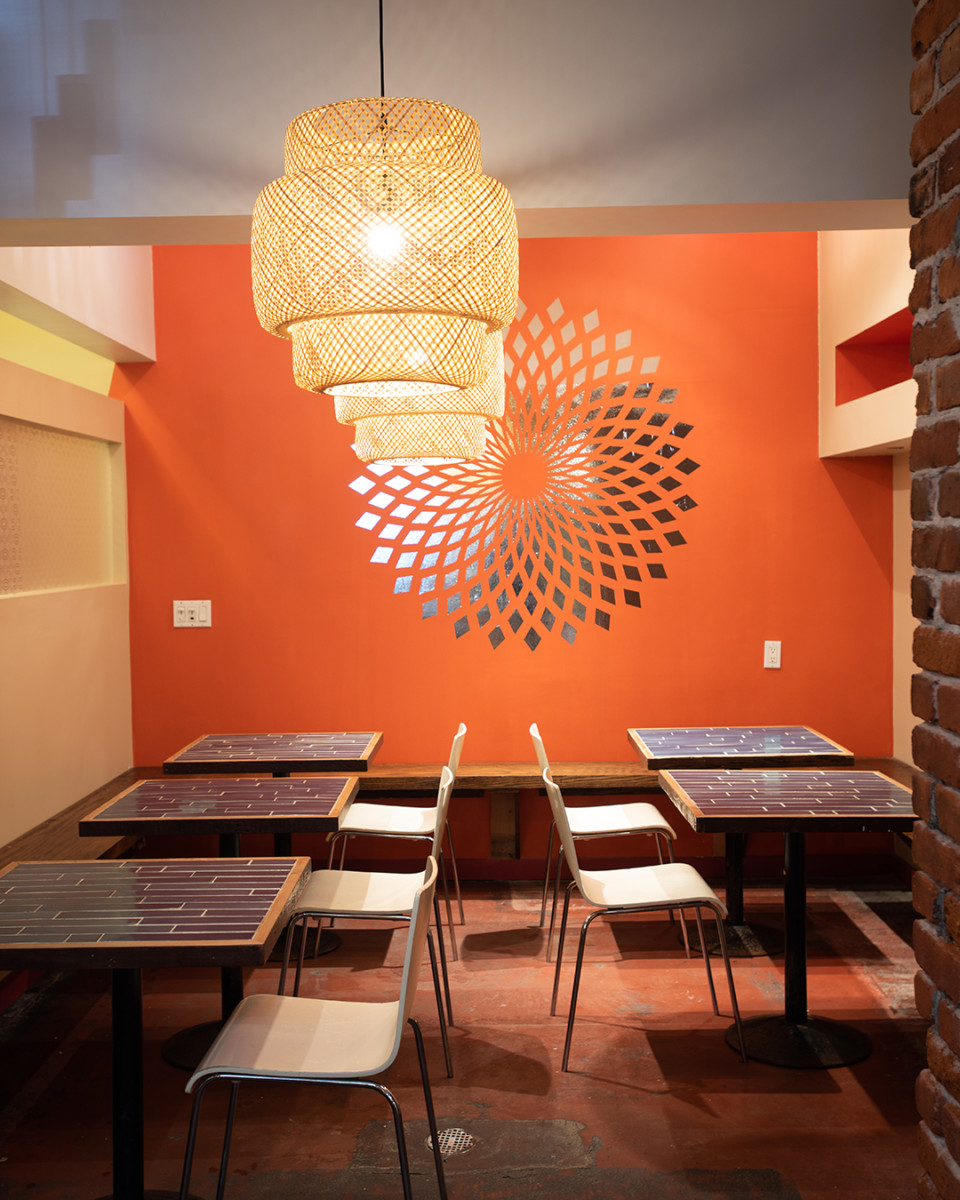 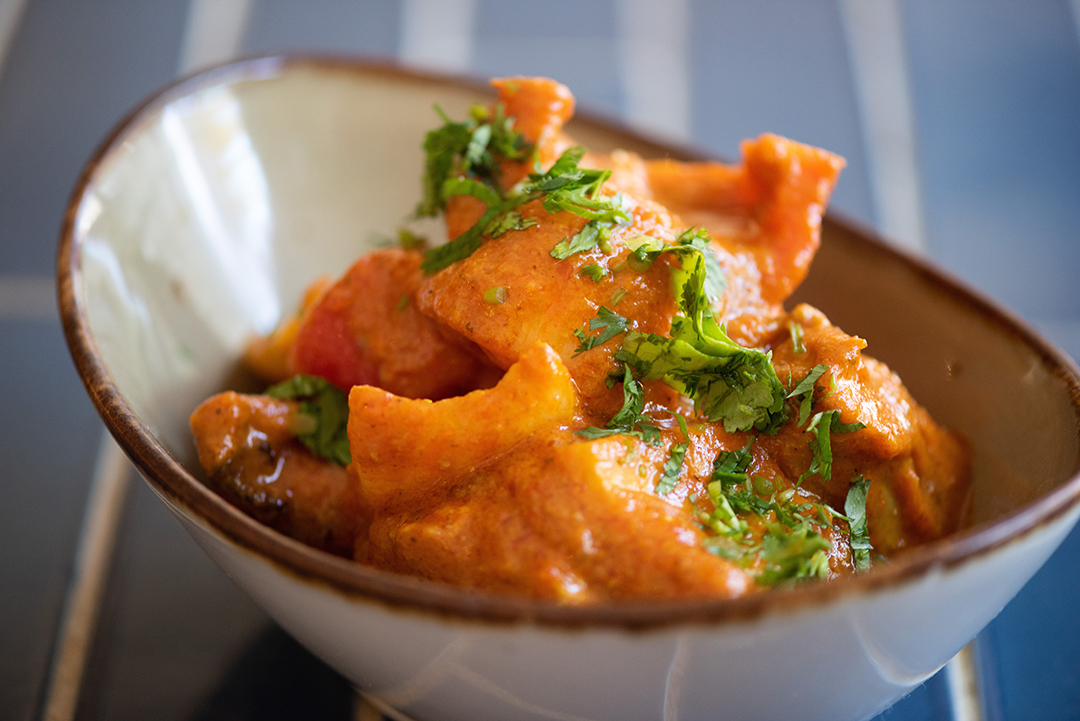 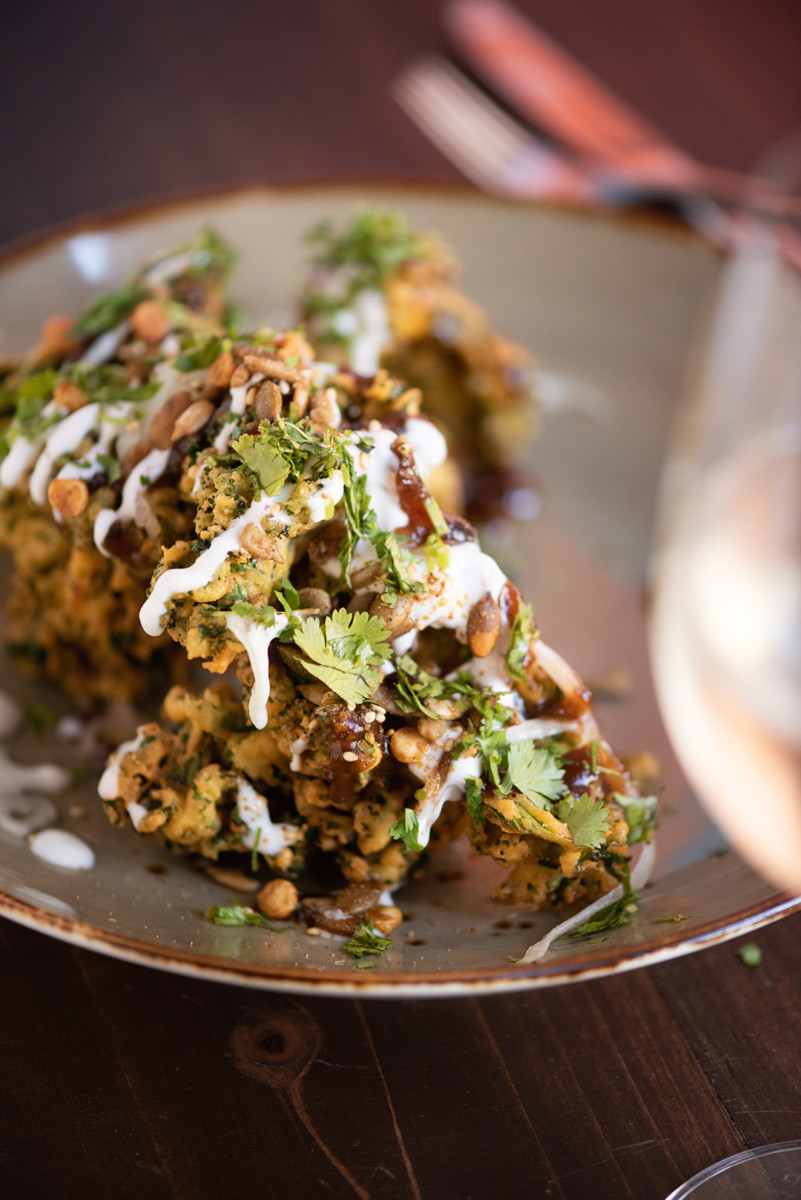