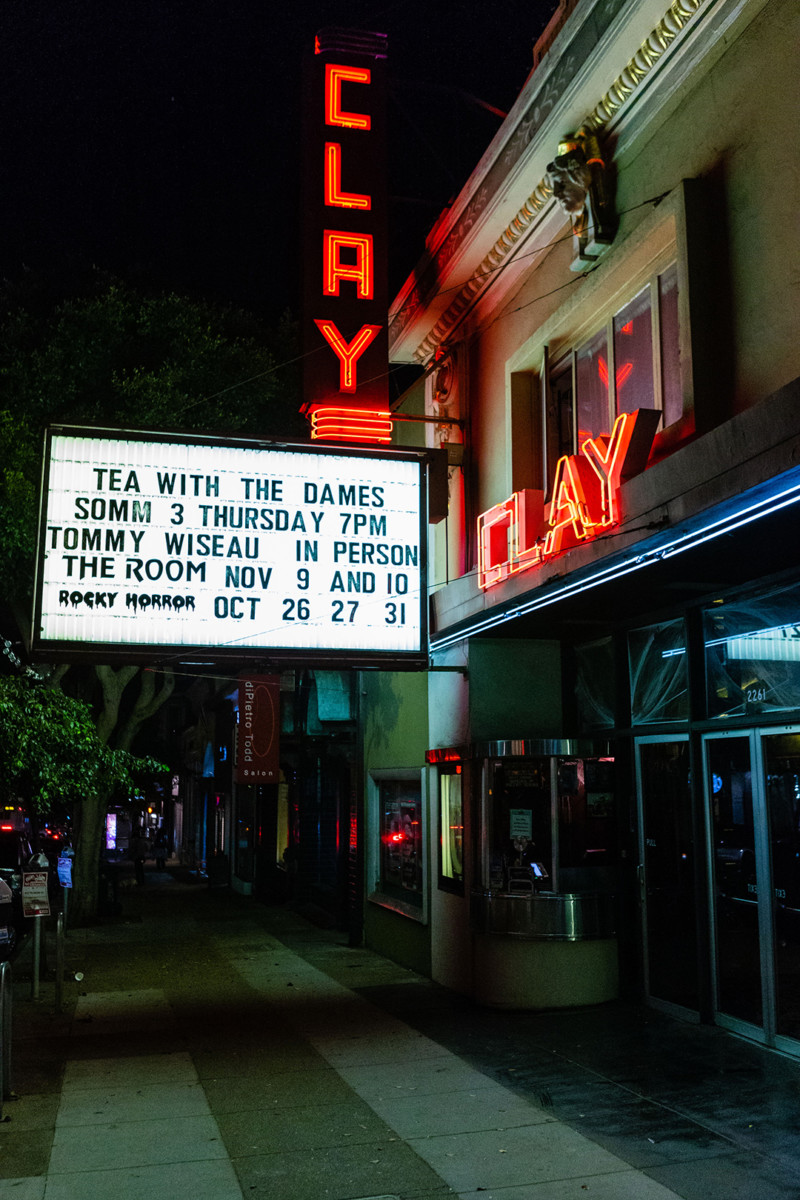 Last week I had the pleasure of attending a premiere for third installment of director Jason Wise’s popular series, SOMM. SOMM 3 follows three of the greatest legends in wine as they meet to drink the rarest bottles of their careers in Paris. Meanwhile, Master Sommelier Dustin Wilson gathers some of the best blind tasters of today in New York to settle the age-old argument that originated at the 1976 Judgement of Paris. Both tastings result in surprising conclusions sure to disrupt our understanding of the wine world as we know it.  See SOMM 3 Trailor here. 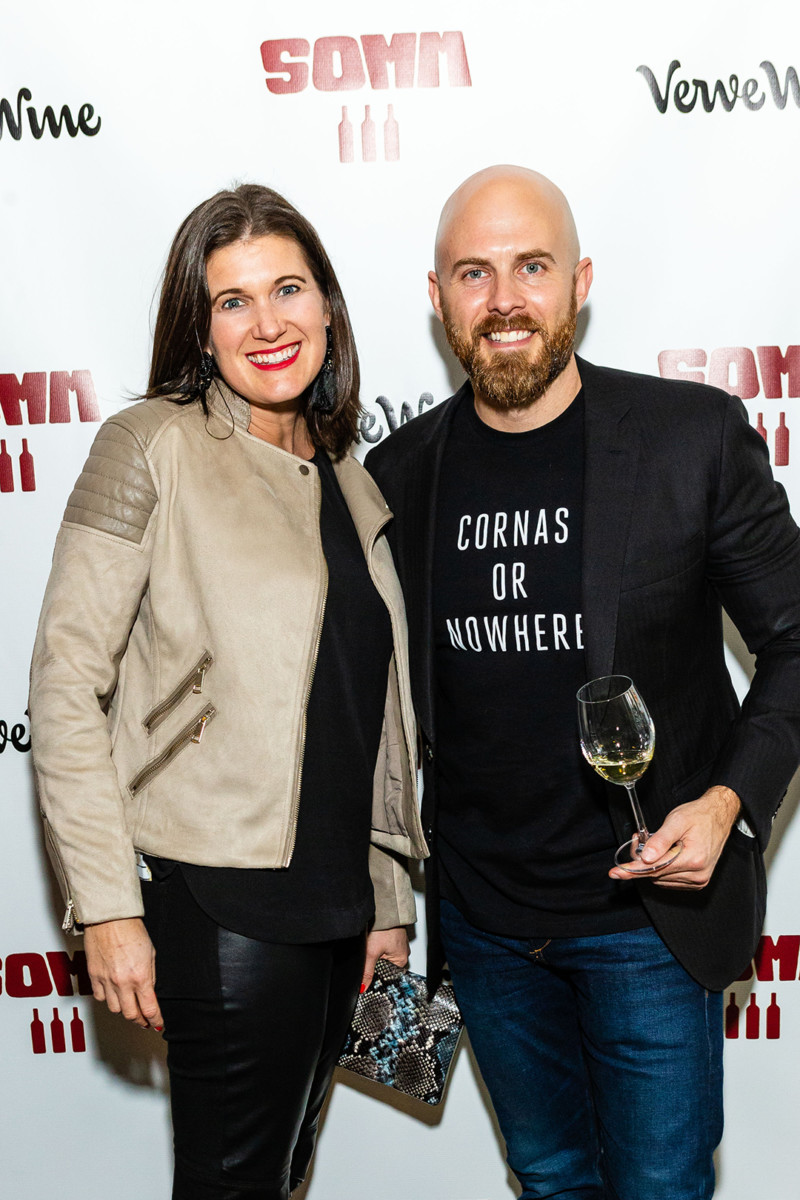 Me and Master Sommelier Dustin Wilson. 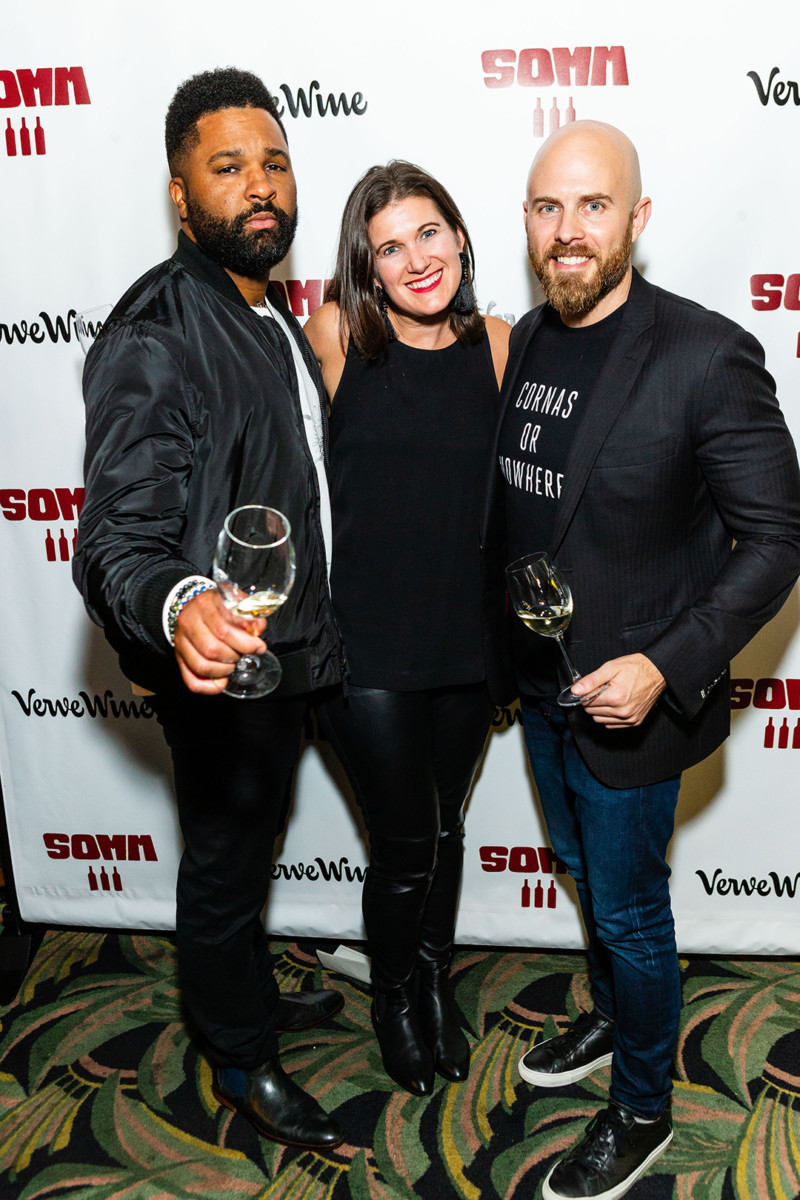 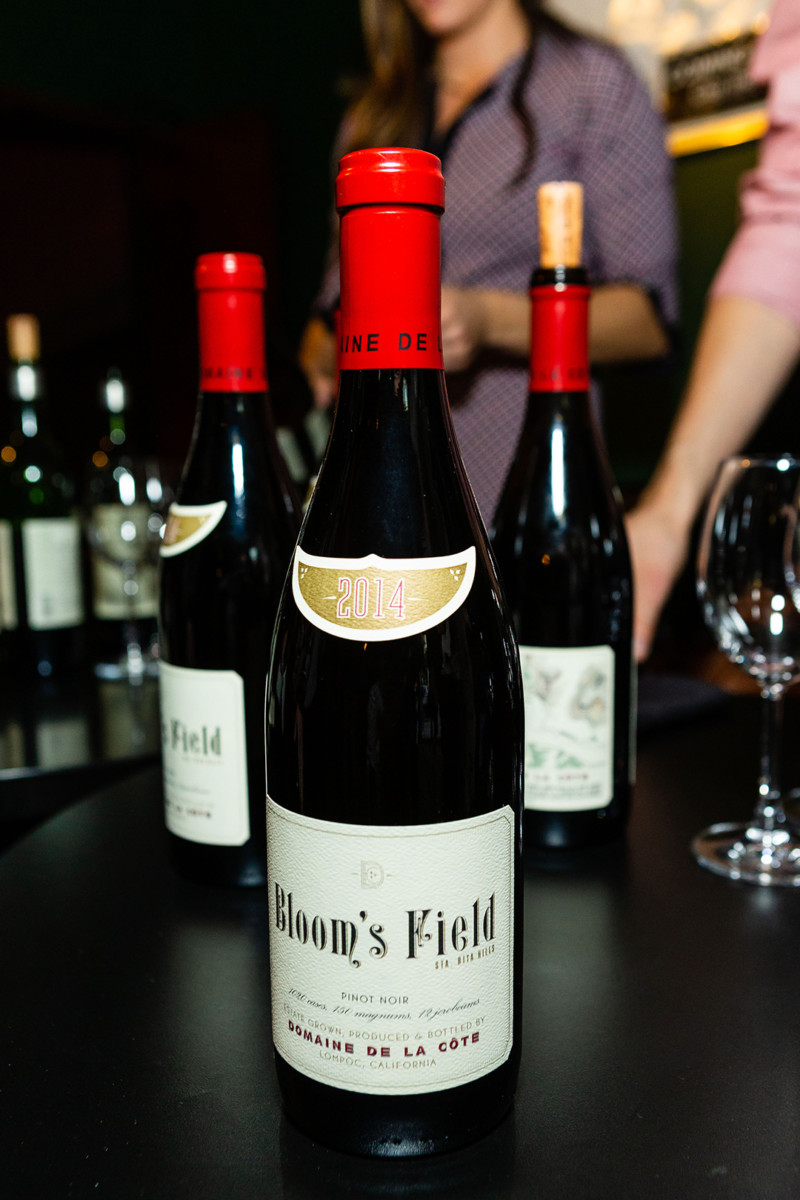 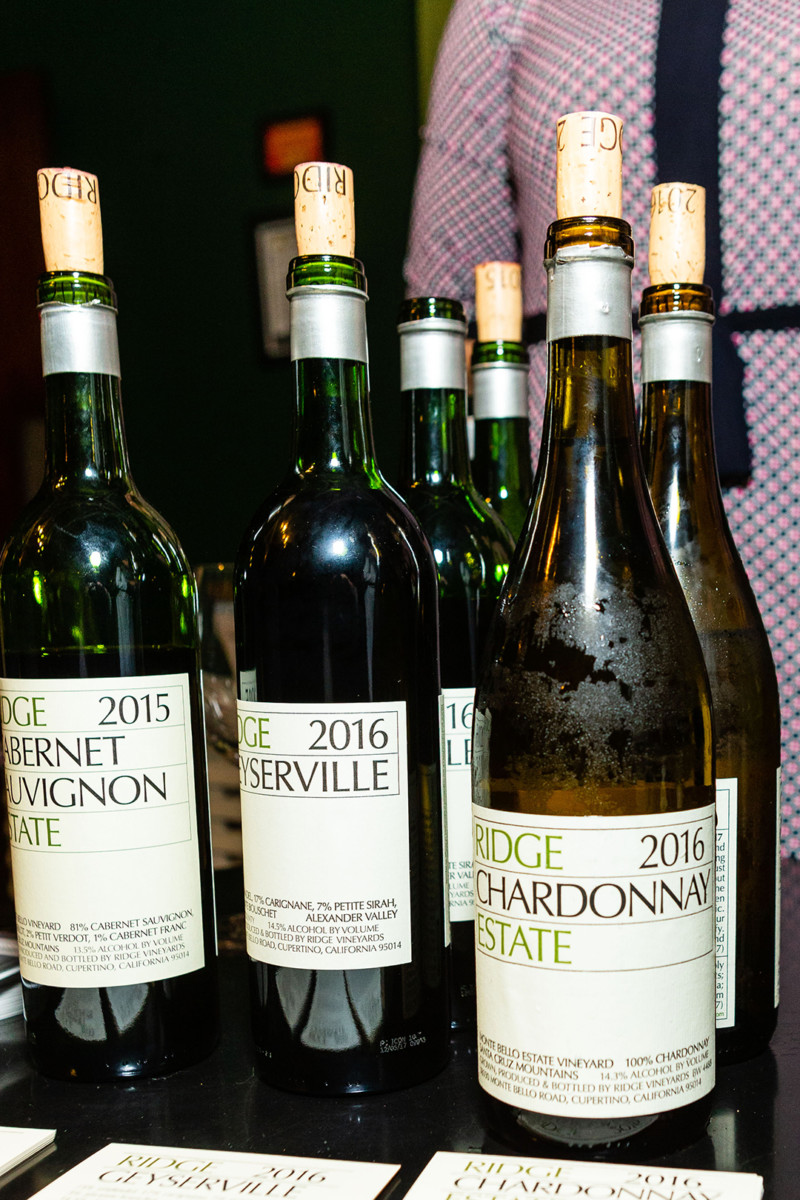 Some more lovely wines guests enjoyed. I personally adored this 2016 Ridge Chardonnay and had a couple of glasses during the amazing film premiere. 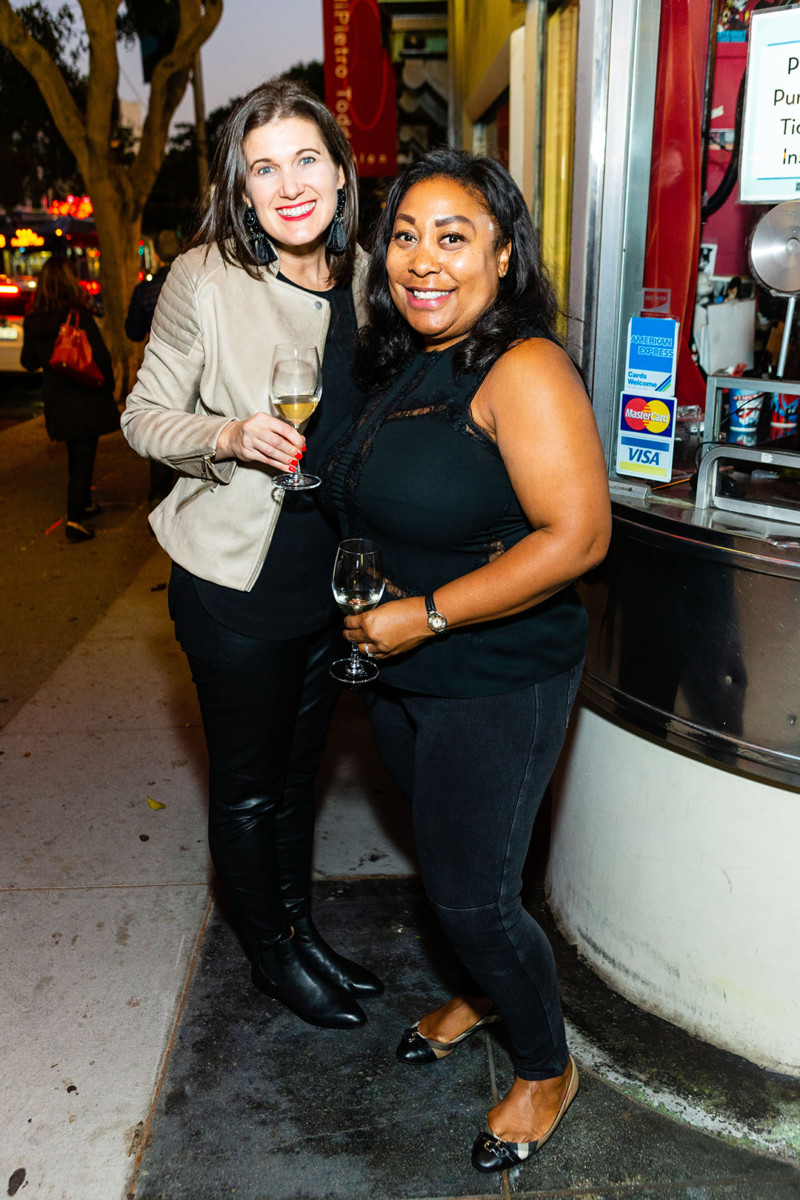 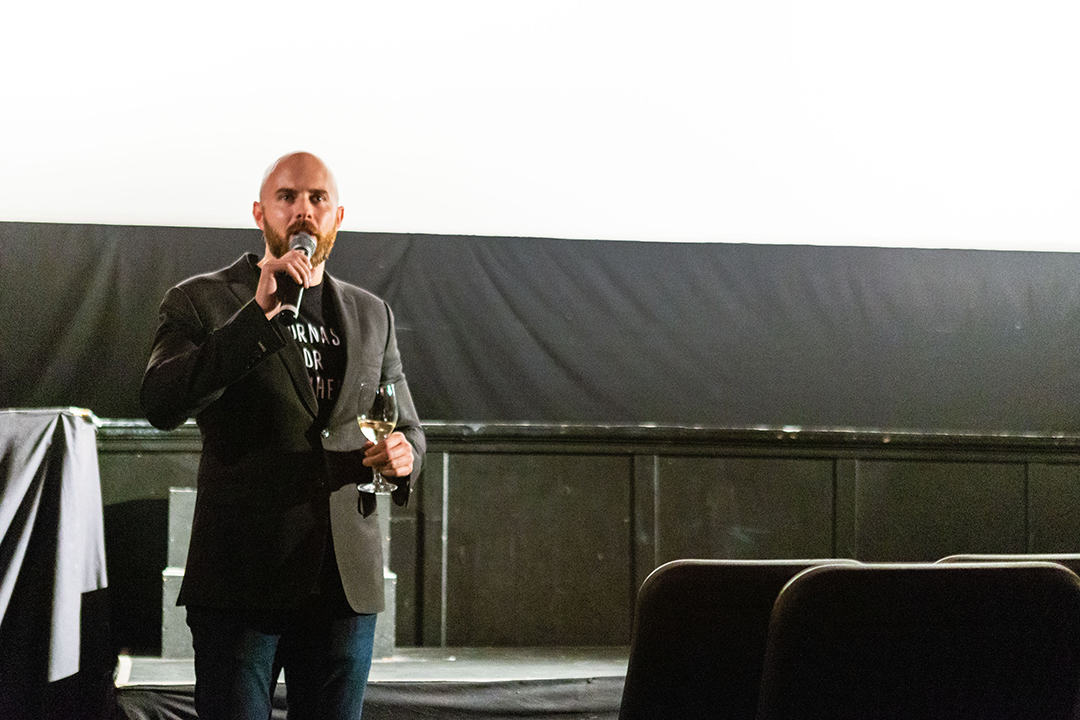 After the movie San Francisco Chronicle Wine Critic Esther Mobley moderated conversation Dustin, Rajat and DLynn which was so fascinating to listen to and enjoy! 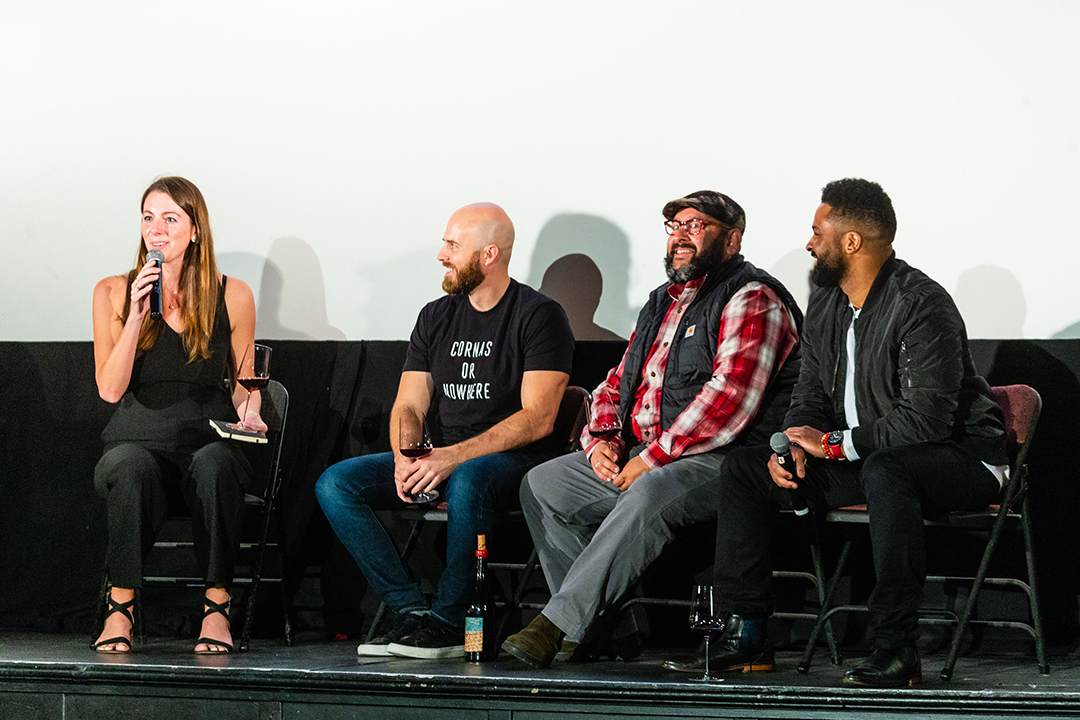