What was your first memory of wine and how did you know you wanted to be a winemaker?

My first experience was with my uncle in the UK. That lead me to become a sommelier. Somewhere down that path, I realized I wanted to grow grapes and make wine. It happened in 2003. I started to make wine in 2004.

What was your first wine job?

Asst. Sommelier to Larry Stone at Rubicon Restaurant in San Francisco (Since October 1996).

What is your favorite wine?

Share more about your role as Wine Director for the acclaimed Michael Mina group?

I was one of the first employees of the Mina Group. The company started with 1 restaurant in 2003 and by the time I left (March 2016) we had over 25 restaurants. It was an incredible journey to travel and open restaurants. I got a good understanding of what the wine scene in the US looks like.

What let to your partnership with Sashi Moorman and Charles Bank in 2011 launching Sandhi Wines? For those unfamiliar, how would you describe the Chardonnays and Pinot Noirs from Sandhi?

I’ve know Sashi for over 10 years. We started to collaborate in 2006 and finally we started Sandhi in 2009. We released the first wines in 2011. We strive to make balanced Chardonnay and Pinot Noir from the Santa Rita Hills.

Can you share more about your label Domaine de la Cote which you launched in 2013? What let to this wine and what do you want consumers to know about it?

Sashi and I helped plant some of the Evening Land Vineyards in the Santa Rita Hills in 2007. Eventually we took over those vineyards in 2011. We released our first wines in 2013. Thesis vineyards are planted on the western edge of the appellation (8 miles from the Pacific Ocean). Many thought that grapes would not grow so far west. We are striving to make site specific Pinot Noir. So far so good!

What are some characteristics in your wine that consumers will find that may be your “stamp” or “trademark”?

We strive to produce vibrant and energetic wines. We try to achieve balance.

What is your favorite after work drink?

What is your favorite local spot?

Hmmmmm. That I head to the beach every free minute I get. 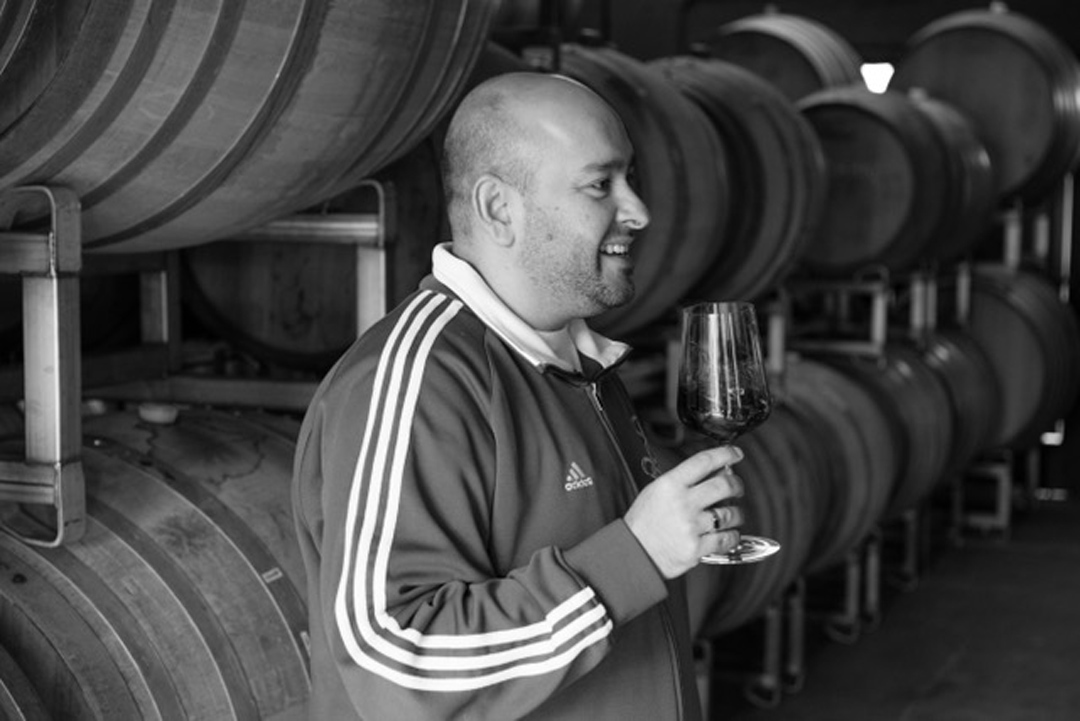