If you’re looking for a place in San Francisco to have authentic flavorful Italian in the downtown “FiDi” area I have just the spot for you, Pali D’Asti! They are located on Sacramento Street, just off of California and have delicious Italian food with an awesome knowledgeable, friendly staff.  It’s a fairly large space with a front dining area where lunch and happy hour is served.  For their happy hour there is a fabulous $1 Pizza deal (yes you read that correctly) for every 2 adult beverages you order.  Behind the front dining room there’s a large dining room with a bar as well as two private dining rooms in the back of the restaurant.  Great to take note of when looking for a large space for dining or hosting private parties in the FiDi with delicious food and a great central location.

So why dine here? Well for starters the food is amazing.  Since I’m not that familiar with the FiDi Dining Scene, having never worked in the area I wasn’t that familiar with the restaurant so was not sure what to expect.  I was beyond impressed and left my lunch stuffed, satisfied and already planning when to return for either happy hour or dinner!  On top of the delicious food the staff is beyond pleasant, personable and engaging. To me having great food is NOT enough. I want to enjoy the entire experience from the food, to the staff, to the service, and all the little details in between. During my visit I met the owner Palio who was great. He shared his story of how he started as a server then worked his way up eventually buying out the former owner. It’s success stories like that which inspire me and are so lovely to hear.  Below is what I enjoyed during my visit. I highly recommend everything we tried!!

The Caprese Salad & The Fritto Misto (Fried Calamari, Shrimp, Summer Squashes) with Fennel & Lemon. This had a delicious sauce that accompanied it and although it was fried it tasted fairly light and refreshing.  We also had a Insalata Caprese (Heirloom tomatoes with Mozzarella di Bufala, Basil, mixed olives, and Basil oil). This was amazingly fresh due to the ripe tomatoes.  We were told that some fresh padrone peppers had arrived from a local farm the restaurant sources produce from so we couldn’t resist trying those. Another tasty treat. Yum! 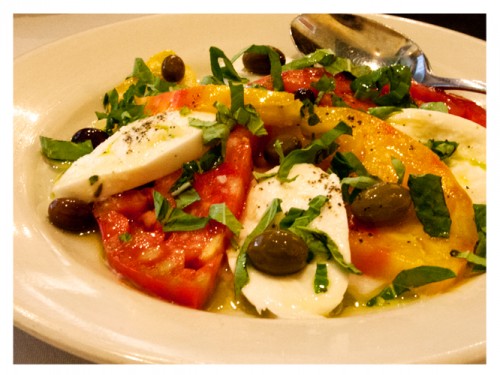 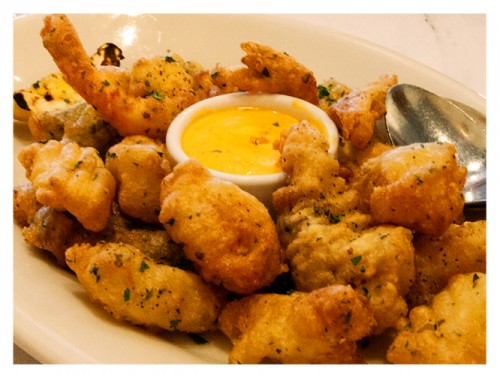 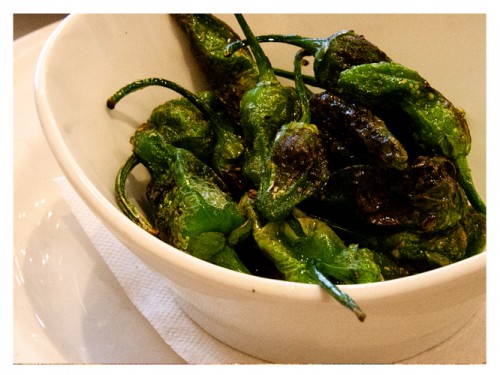 For our entrees Eden and I shared The Spaghetti with Dungeness Crab which was amazing. You’d think it would be heavy and filling due to the Crab but shockingly it was fairly light. I think due to the skinny Spaghetti noodle and the deliciously light marinara sauce which wasn’t heavy like a typical Spaghetti. Even for lunch when I’d normally avoid a heavy filling Pasta this was a perfect choice. We were also told by Martino (the owner) that their Eggplant Parmesan was like no other so that was our second Entree.  Wow. I typically like Eggplante Parmesan but this was hands down the BEST I‘ve ever had. It was so good that when there were leftovers I in sited to Eden I’d happy take the Eggplant and Spaghetti home (she scored the appetizers and desserts). Win win for both of us! 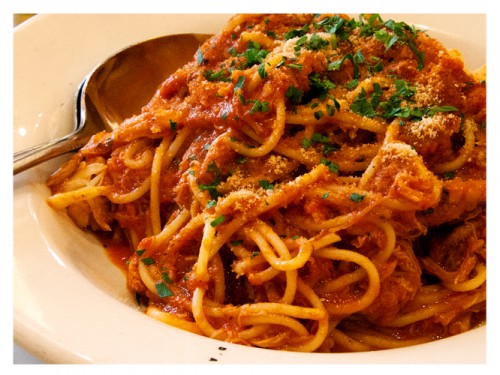 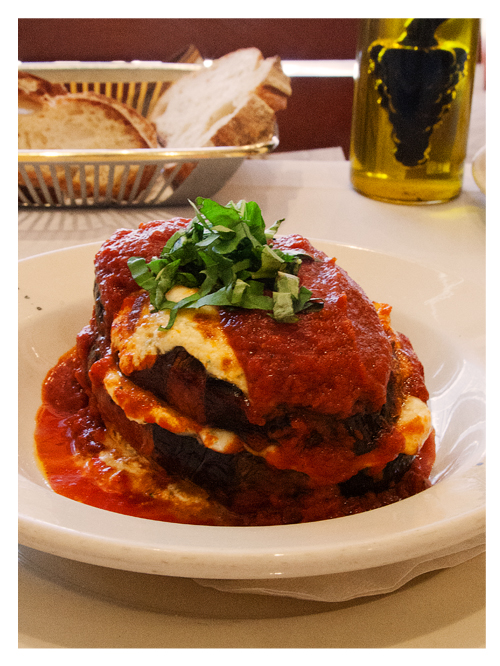 Last but not least we were enticed to try dessert. I was in such heaven with The Terramasu (another specialty of the restaurant) which was beyond light, fluffy and tasty I fell in love. Eden was tempted by a Fig Tart as she’s a huge Fig lover which she loved!! 640 Sacramento St, San Francisco, CA 94111. 415-395-9800 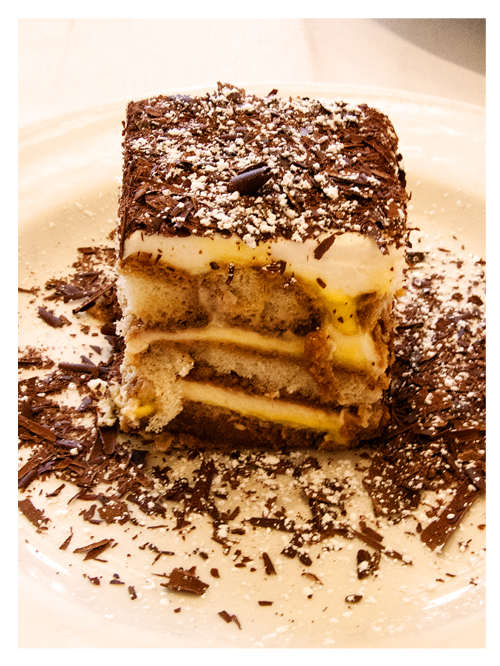 All photo’s Courtesy of Eden Hensley, The Road to The Good Life

California living 2 years later.... celebrating all of September on the blog