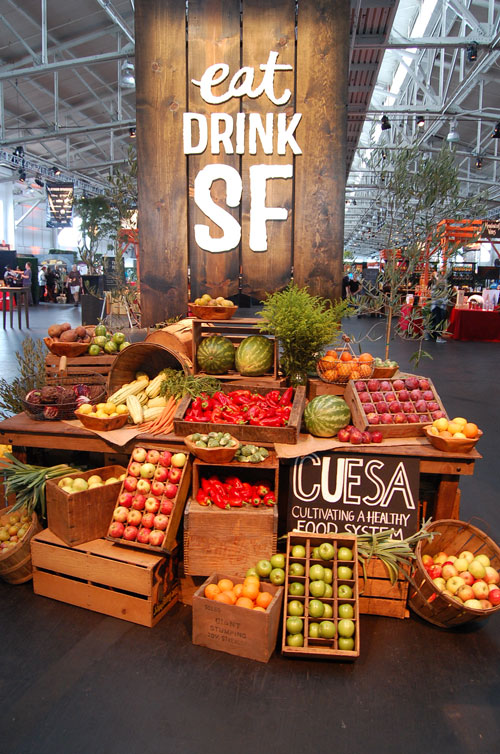 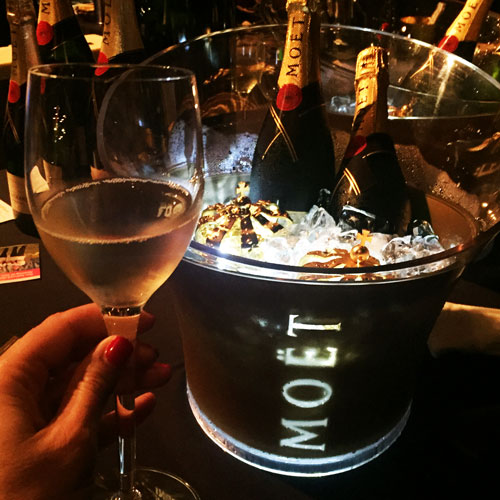 Enjoying some delicious bubbles in last year’s VIP lounge thanks to Moet.

Lucky for you they’re offering early bird tickets until June 15th. And they’ve almost sold out of the early bird rate so hurry up and get your tickets now before the price goes up! Event tickets found here. 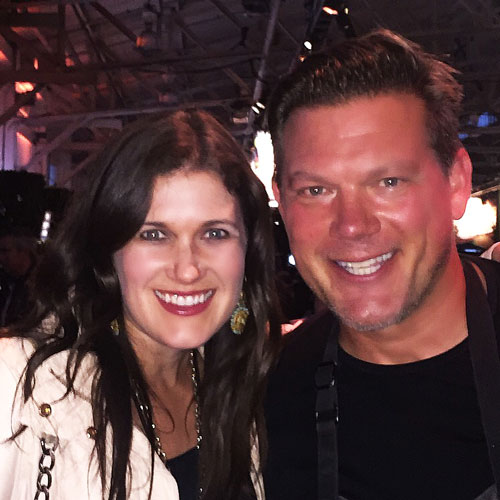 My and Tyler Florence at the 2015 Eat Drink SF Festival

The History of Eat Drink SF: Now celebrating its eighth year, Eat Drink SF includes four signature Grand Tasting sessions from Friday through Sunday at Festival Pavilion at Fort Mason. Throughout the weekend, more than 160 restaurants participate and guests will enjoy bites as well as unlimited pours of beverages from more than 70 bars, distilleries, breweries, and wineries. Read more about this event from their Executive Director Gwyneth Borden who I was lucky enough to interview with. 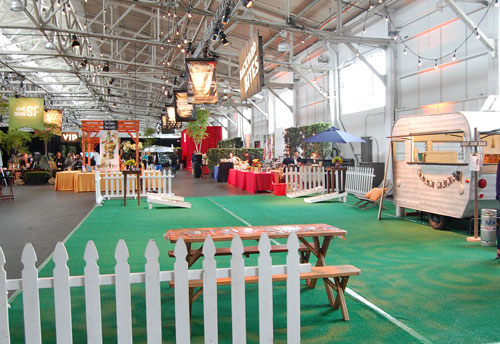 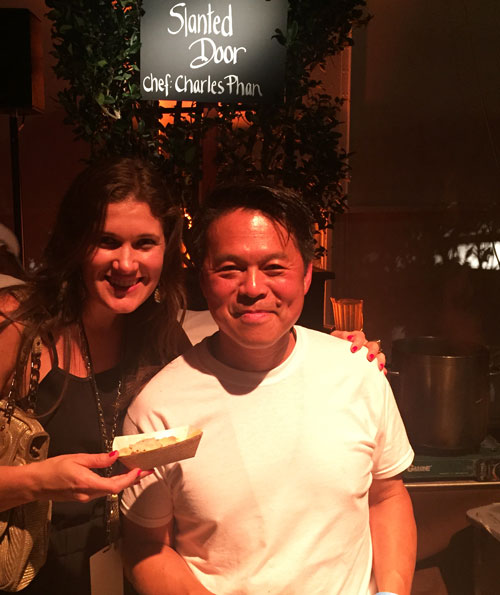 What’s new: This year, Eat Drink SF has added a special Grand Tasting on Sunday, August 28, to celebrate the Golden Gate Restaurant Association’s 80th anniversary and honor the legacy restaurants in the Bay Area. The Sunday Afternoon Grand Tasting will feature Bay Area bars and restaurants that have been open for at least 25 years and that have helped shaped the distinct flavor of the local culinary experience, such as including Scoma’s, Sutro’s at the Cliff House, and Goat Hill Pizza. Additionally, the San Francisco Brewers Guild will be pouring local craft beers at all Grand Tastings in a dedicated beer garden.

Interview with Gwyneth Borden of The Golden Gate Restaurant Association