As someone who loves the culinary art, and often meets famously world-renowned chefs, I love writing about chefs with amazing stories. This week I wanted to highlight the spectacular Black chefs that I’ve gotten to know over the years that you should too! Continue reading to see The Top Black Chefs in America to Get to Know.

Speaking of The Top Black Chefs to Know in America check out my blog post about Black Owned Restaraurants in The San Francisco Bay Area to Support here.

Barbara B. Smith has broken barriers in the culinary and restaurant industry, she was the first Black Woman elected to the Culinary Institute of America Board. She also advocated for healthy living and helped bring culturally diverse foods to the armed forces. 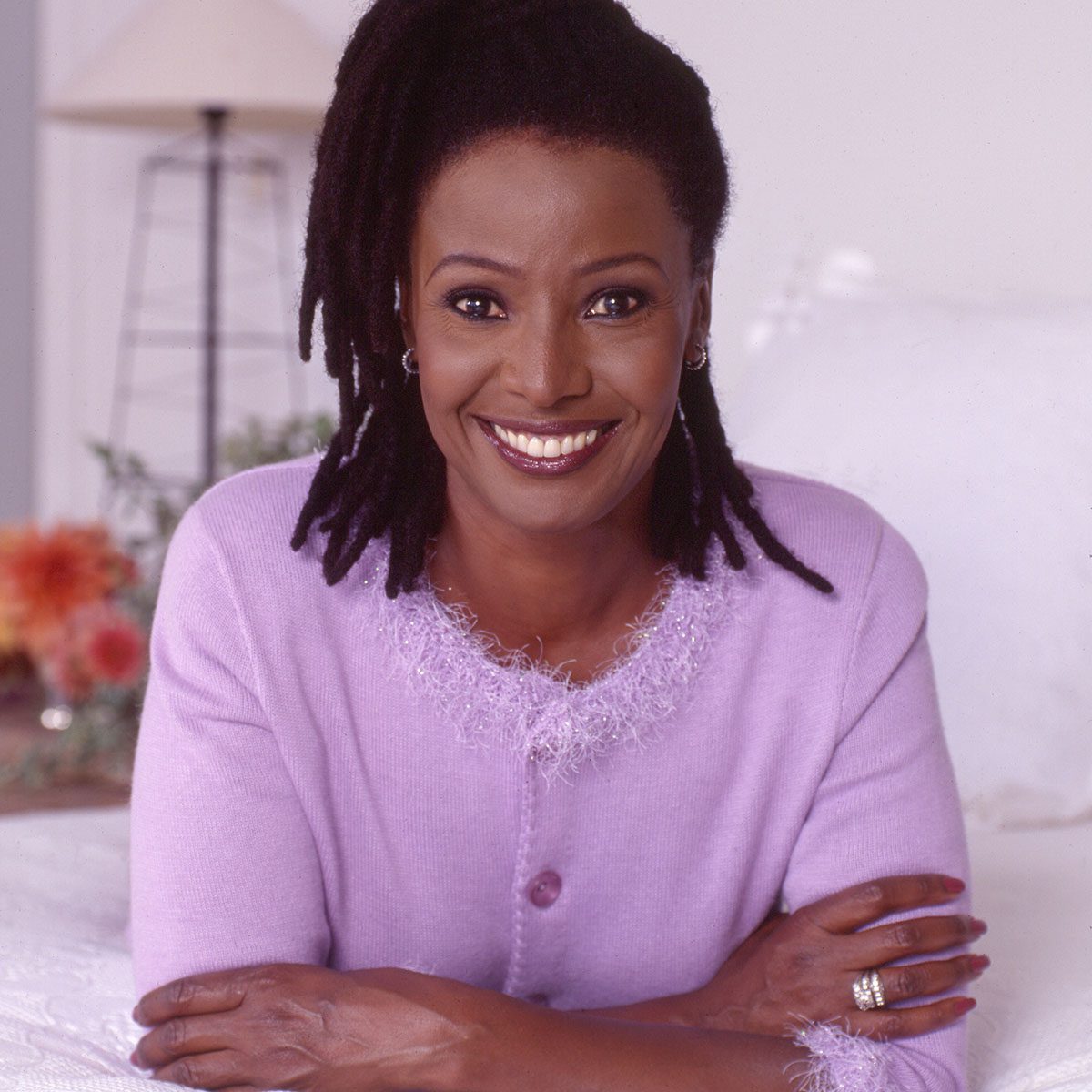 American chef and television personality, Carla Hall has accomplished so much on her climb to fame through her cooking. She hosted the TV show, “The Chew,” for seven years, and has appeared as a guess host on countless other hit competition cooking shows. She also has some great cookbooks you’ll want to try out with recipes from all over the world. Read more about her great work on the website Carla Hall here. 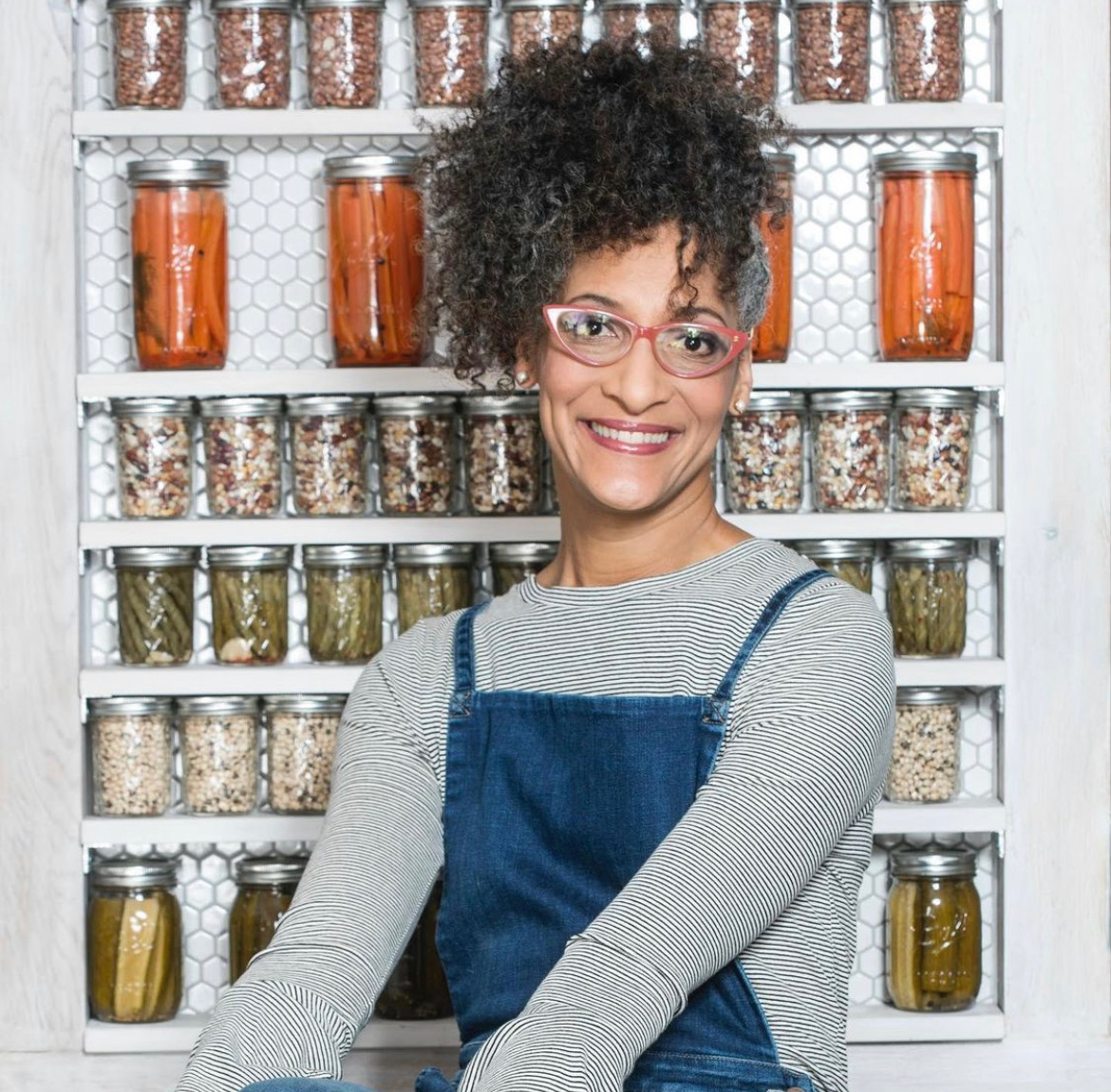 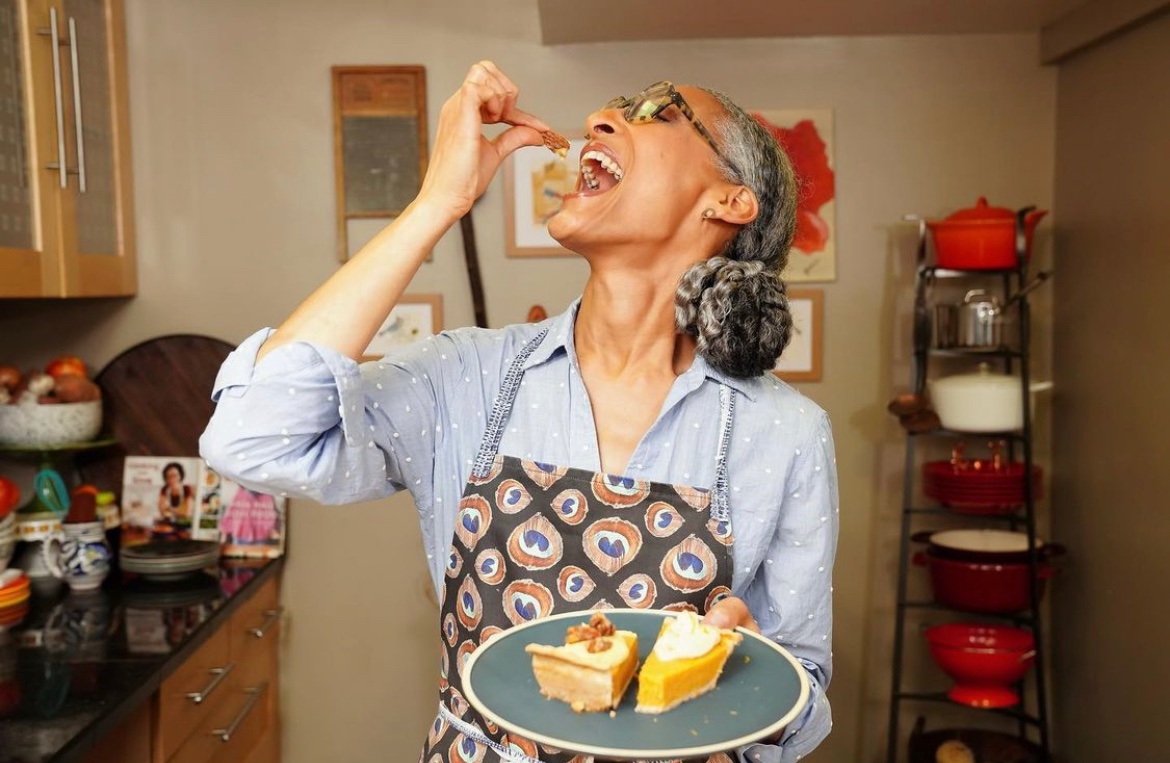 David Lawrence is the executive chef and co-owner of 1300 on Fillmore and Black Bark BBQ. Jamaican born, chef David Lawrence that is internationally known for combining delicious French cuisine with southern flavors, with fresh ingredients from the state of California. Read more about Chef David Lawrence here. 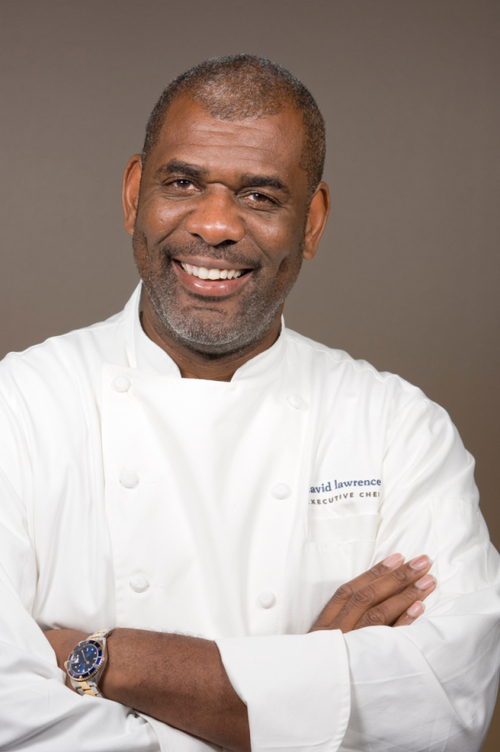 “Sharing a meal is a universal expression of respect and dignity,” says Chef Erick Williams as he has paved his way in the restaurant industry. Fine dining and authentic southern cuisine is Williams’s passion as he continues to maintain top rated restaurants, like Virtue Restaurant under him. Read more about Chef Erick Williams here. 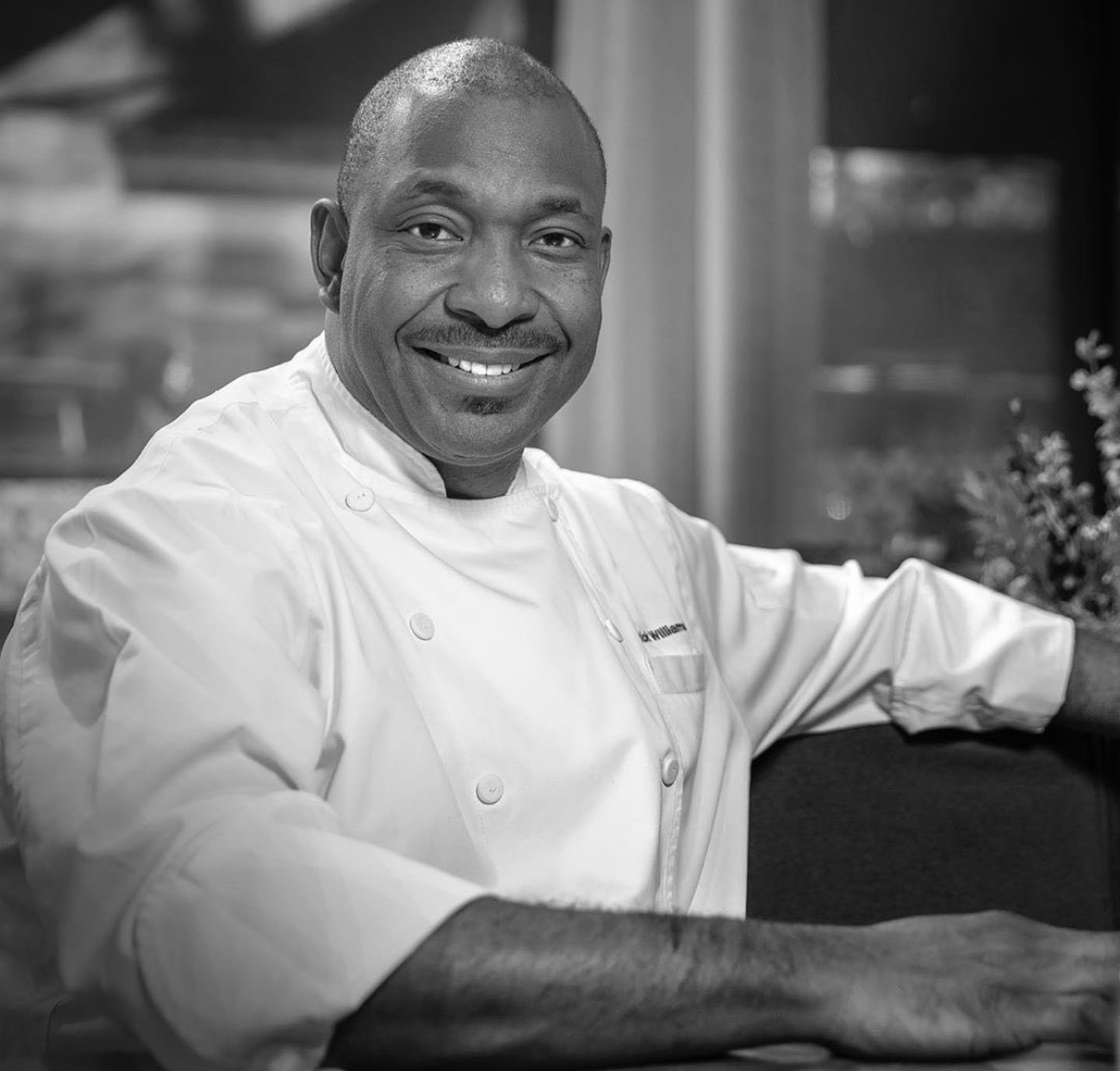 Vegan chef and restaurateur, Makini Howell is paving the way for new healthy and plant based meals. She wants to break the bland vegan stereotype to show how delicious this food can be in the fabulous city of Seattle. Plum Bistro in Seattle brings you vegan fine dining like no place you’ve ever been. Read more about Plum Bistro and Makini Howell here. 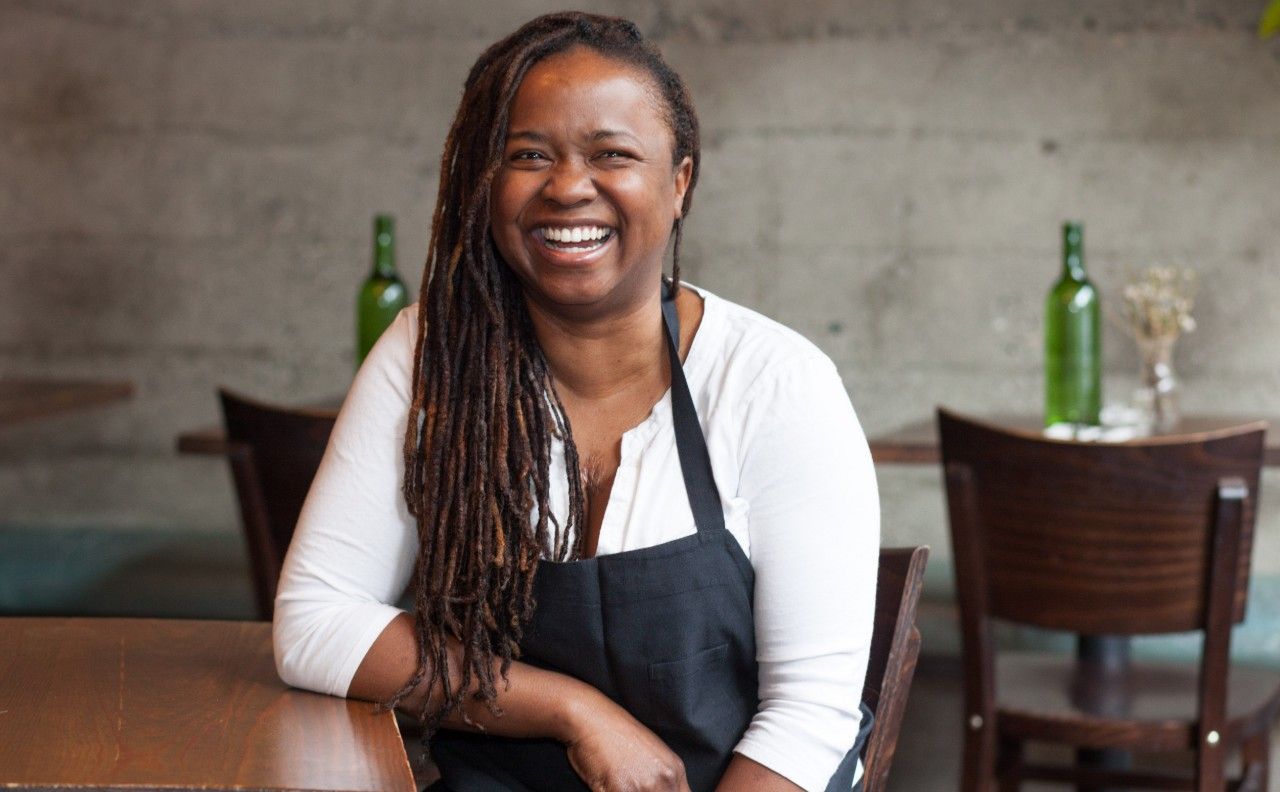 The award-winning celebrity chef Marcus Samuelsson is such a talented culinary legend that I have been honored to meet at his NYC Red Rooster Harlem Restaurant. Those who watch HBO Max may have seen him on Selena + The Chef where he taught Selena Gomez how to cook one of his amazing meals this past year. Samuelsson has also won New York Times best-selling author on his cookbook Marcus Off Duty.

Interested in more amazing cookbooks? Check out my blog post on The Best Cookbooks from Chef’s I Adore. 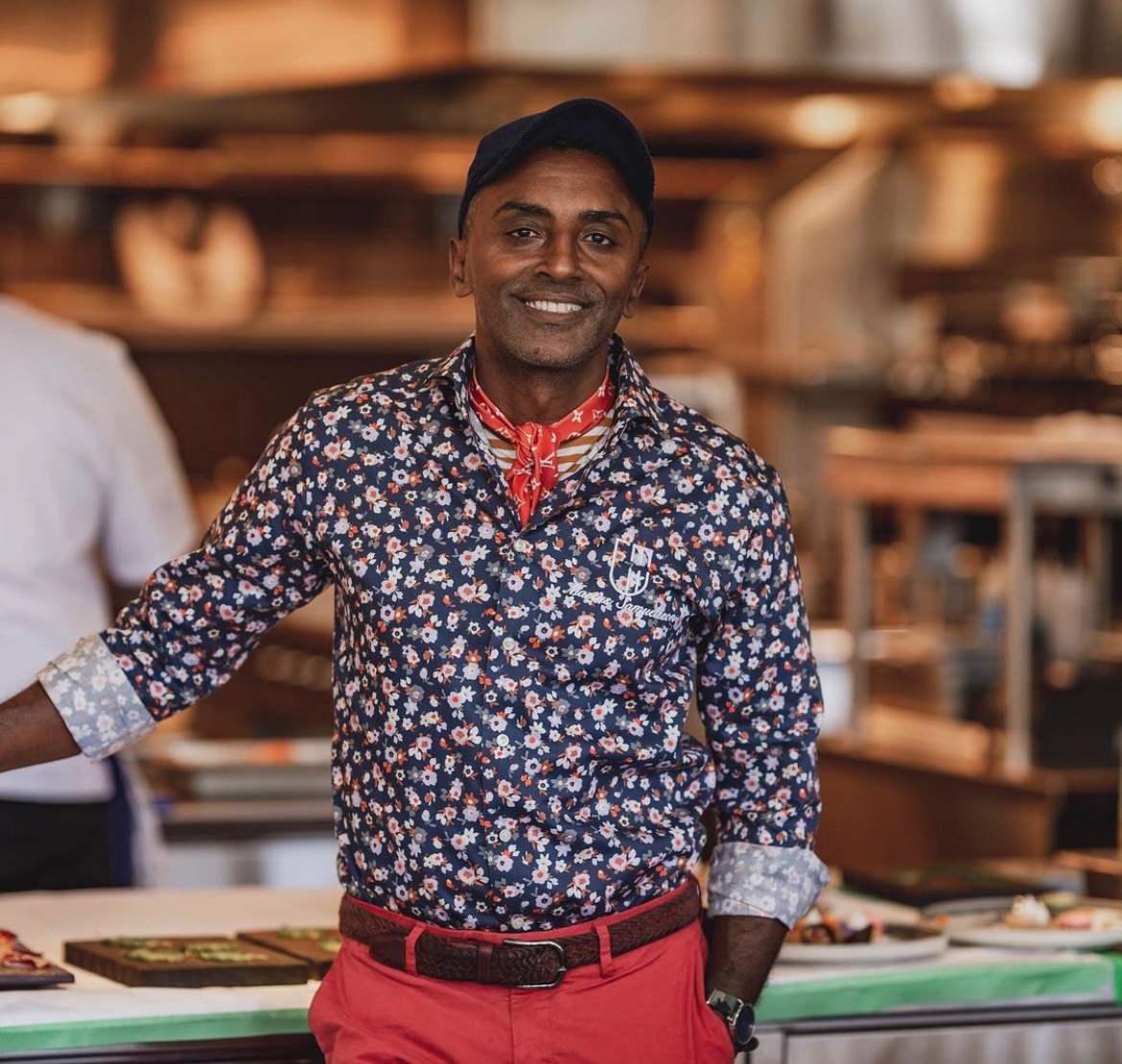 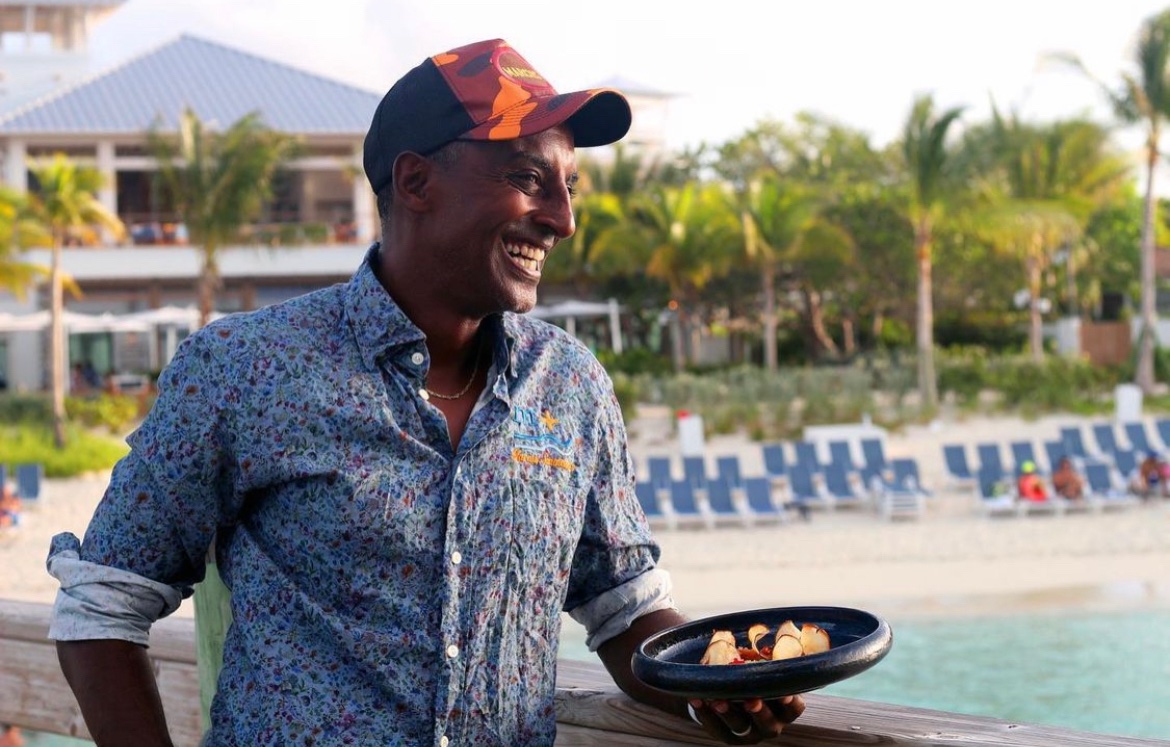 Mariya Russel has also broken barriers in the culinary world. In 2019, she was the first Black female chef to receive a Michelin star at Chicago’s Kikkō. Russel is also currently working on launching a site that will teach children and adults how to cook. 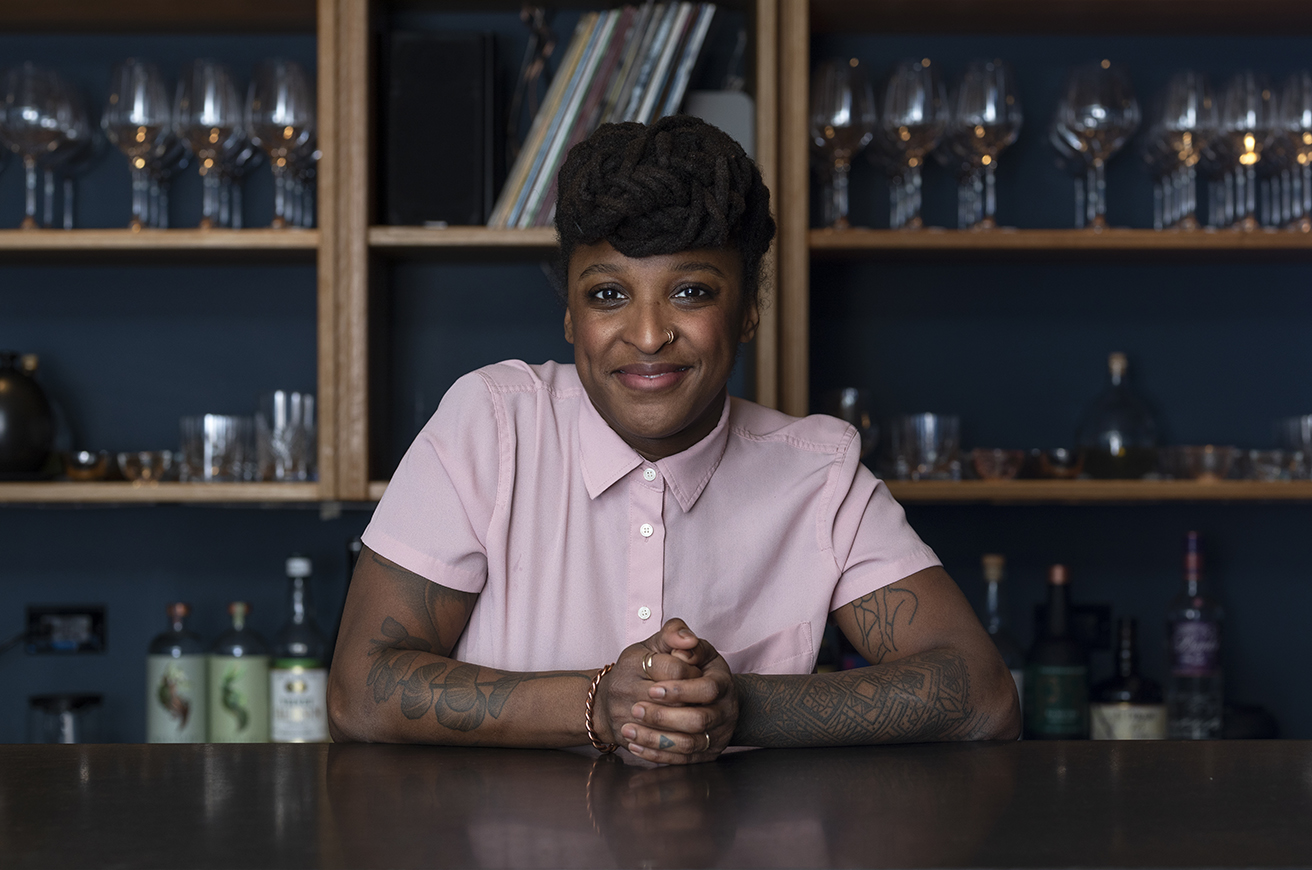 Mashama Bailey is executive chef and partner at The Grey restaurant in Savannah. At The Grey, Bailey puts her own spin on the coastal styles of the region with her unique and delicious dishes. In 2019, she was awarded a James Beard Award as Best Chef and was featured in the Netflix documentary series Chef’s Table. 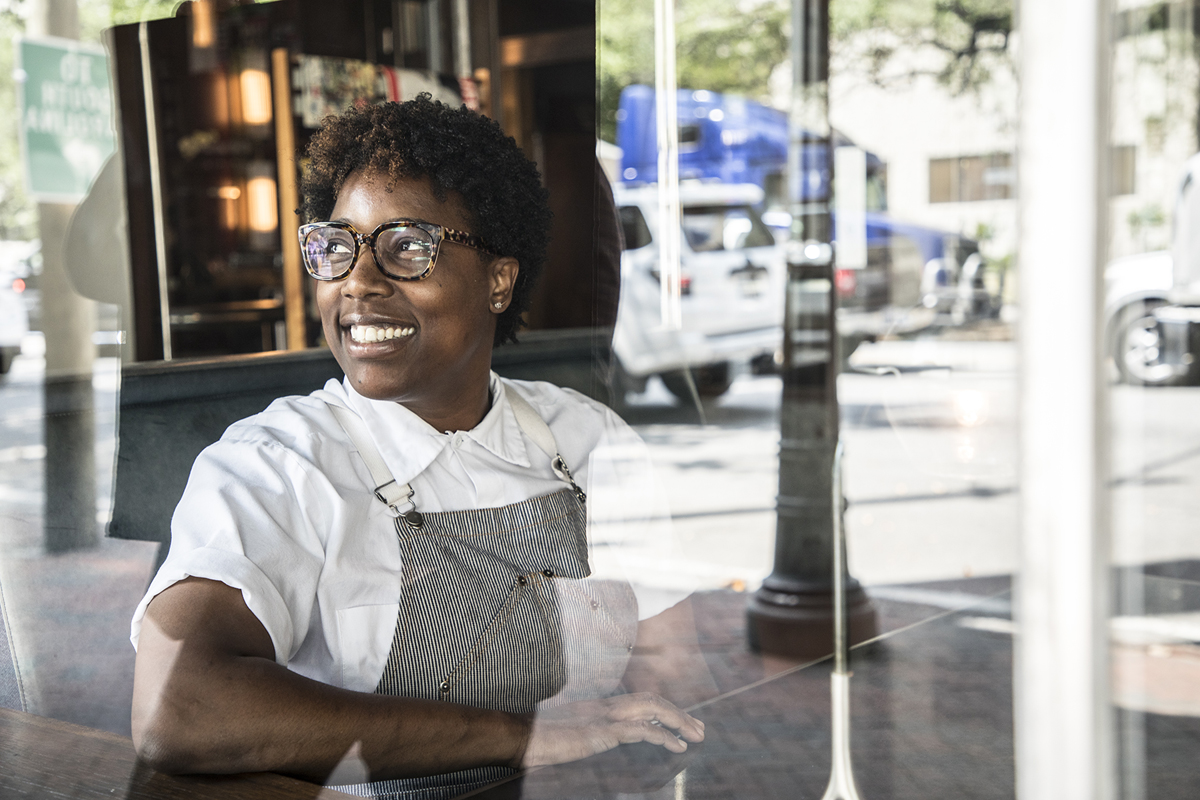 The famous Tanya Holland is so impressive, I can’t get enough of her food, personality, and recipes. You also may have seen her on HBO Max’s show, Selena + The Chef, where she taught Selena Gomez how to make one of her delicious meals. Her Brown Sugar Kitchen is truly one like no other since it is soul food with comfort classics, creating the perfect combination. Read more about Chef Tanya Holland here. 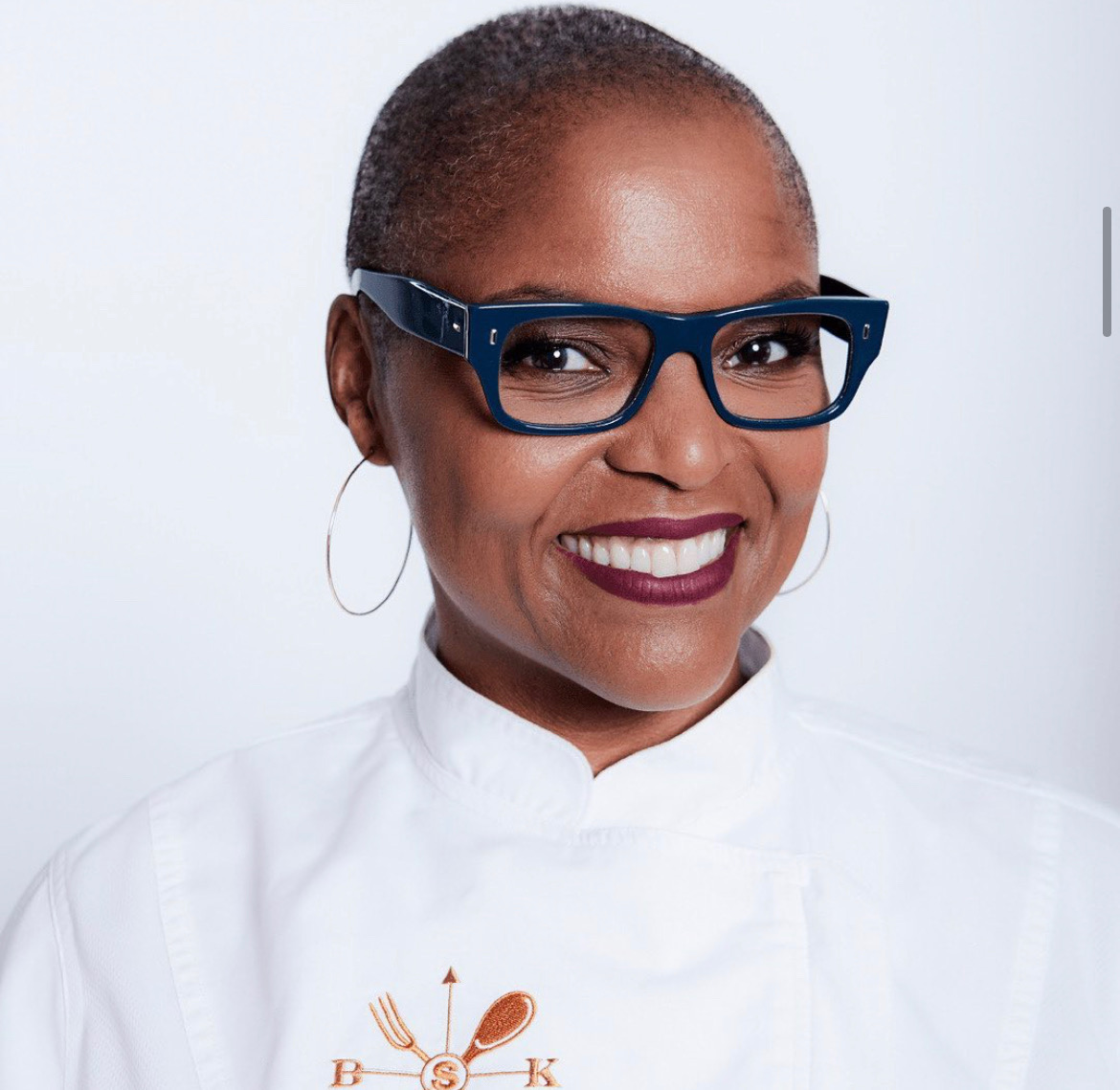 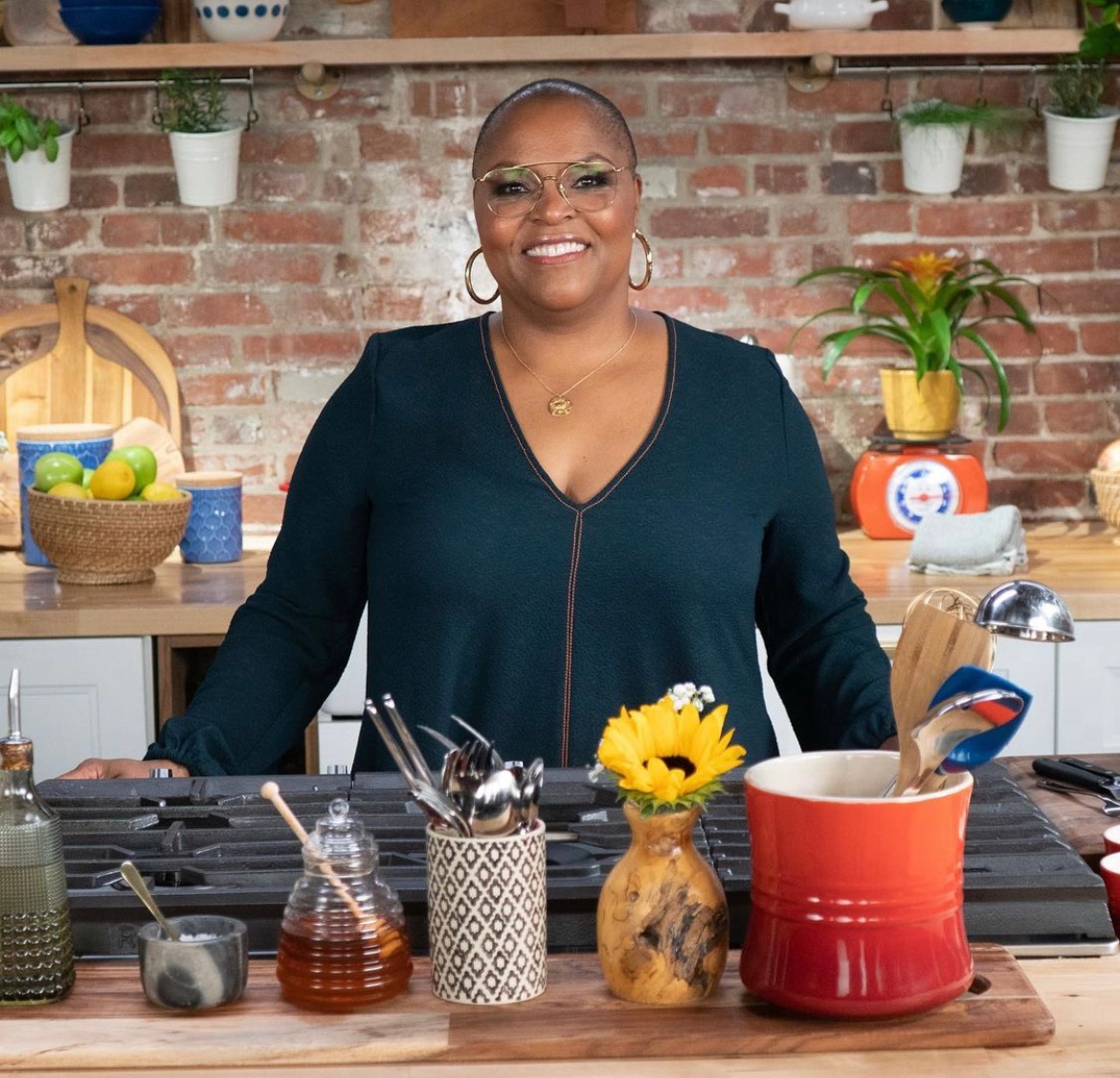