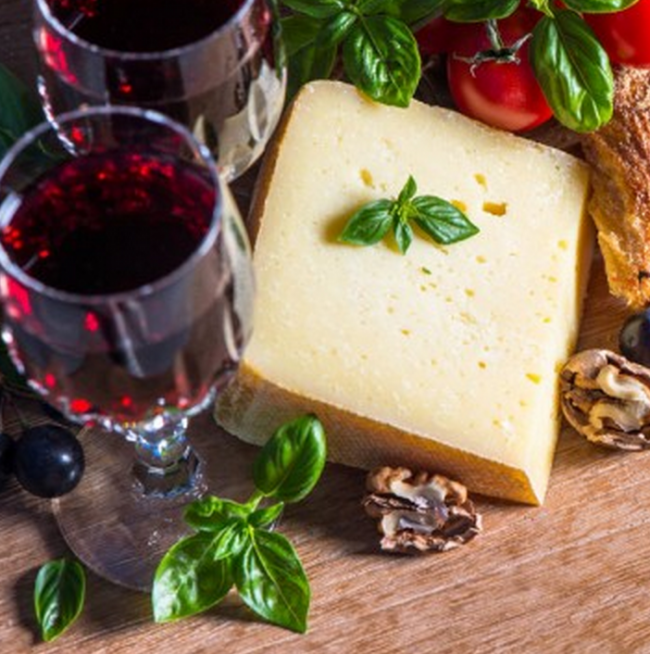 What is the Pacific Heights Food & Wine Festival: Pacific Heights Wine and Food Festival features a unique experience at intimate locations. The exclusive Pacific Heights neighborhood sets the stage for the internationally recognized assembly of winemakers, chefs, authors and designers, offering the public a glimpse into a privileged legacy of luxury. Menus focus on sustainably grown food and wine, and innovative farm-to-table-to-glass dining. The events take place at private mansions, prestigious venues and award-winning restaurants. Best yet, you can help raise money for local charities.

VIP Event: San Francisco’s Elizabeth Colton hosts a private reception for the festival’s stars and Michelin Starred SPQR’s Chef Matthew Accarrino, a Food & Wine “Best New Chef” in 2014, who will be cooking. Award-winning wines will be served as guests mingle with the celebrity chefs participating in the 4-day event. 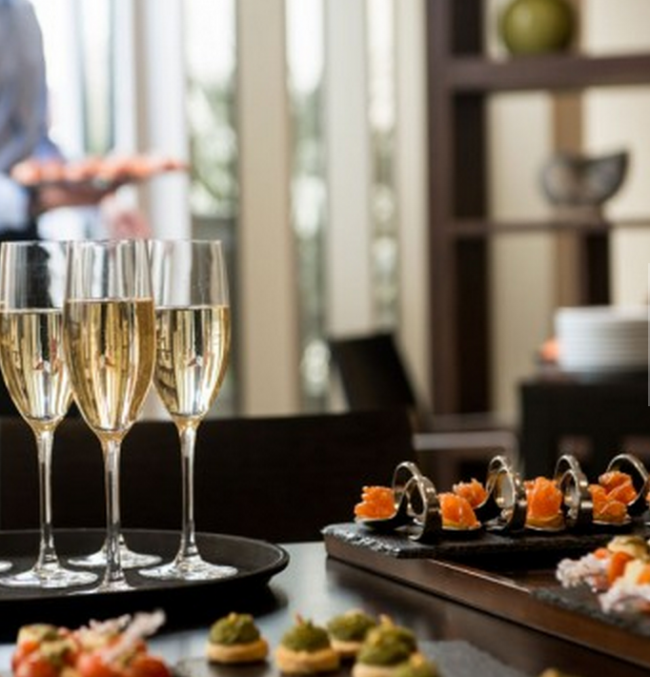 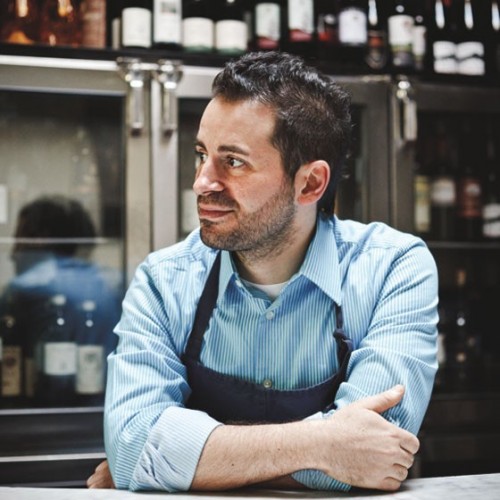 Why should you go: For those of you who have not dined at SPQR it’s fabulous and a San Francisco MUST TRY! Chef Matthew is one of my favorite local San Francisco Chef’s who’s extremely talented, nice, friendly and very interesting. Learn more about him by checking out my  video interview with him.

More about Chef Matthew Accarino: Matthew Accarrino is the nationally recognized chef of SPQR in San Francisco, CA. Born in the Midwest and raised on the east coast, he moved west to California in 2007. You could say Matthew literally fell into cooking, growing up he had dreamed of being a professional cyclist. After a leg injury that left him learning to walk again and through a long recovery, he found his other life’s passion, cooking. His unique culinary style draws inspiration from his Italian heritage, personal experience and classical training with some of America’s best chefs. In the kitchen Matthew takes full advantage of the bounty of opportunities California ingredients present. This includes a strong belief in direct sourcing, producing, and at times playing a role in the creation of his ingredients. The result is an intensely personal cuisine that is both technically polished and soulful.

Some of the honors Chef Matthew has earned at SPQR: Under his direction, SPQR Restaurant was recognized with a Michelin star in the 2013-2015 guides.  Since his arrival, Accarrino has been named a Star Chefs “2010 Rising Star” for his “innovative vision, finesse, and deeply satisfying cuisine,” and in 2011 he took top honors at San Francisco’s Cochon 555 competition. Accarrino has been nominated three consecutive times by the James Beard Foundation as a semi-finalist for “Best Chef: West.” Food & Wine Magazine named him “People’s Best Chef California” in 2013 and editorially selected him to for the prestigious “Best New Chef” award in 2014.

Where you can read more about Chef Matthew: Accarrino co-authored and released his first book, published by Ten Speed Press, SPQR: Modern Italian Food and Wine, in October 2012. Today Matthew remains an avid cyclist and always enjoys opportunities to combine his two passions, cooking and cycling.

Prospect's Happy Hour One That's Not To Be Missed