Recently I had the pleasure of visiting Portugal for the first time. I was invited to attend the Porto.com Food & Wine Festival which took place in Porto, the Port capital of Portugal. This was truly a once in a lifetime adventure where I got to know the Portuguese culture through their amazing food, wine, people and experiencing the country. See more about the Porto.com festival below and all the amazing food & wine I was able to enjoy. 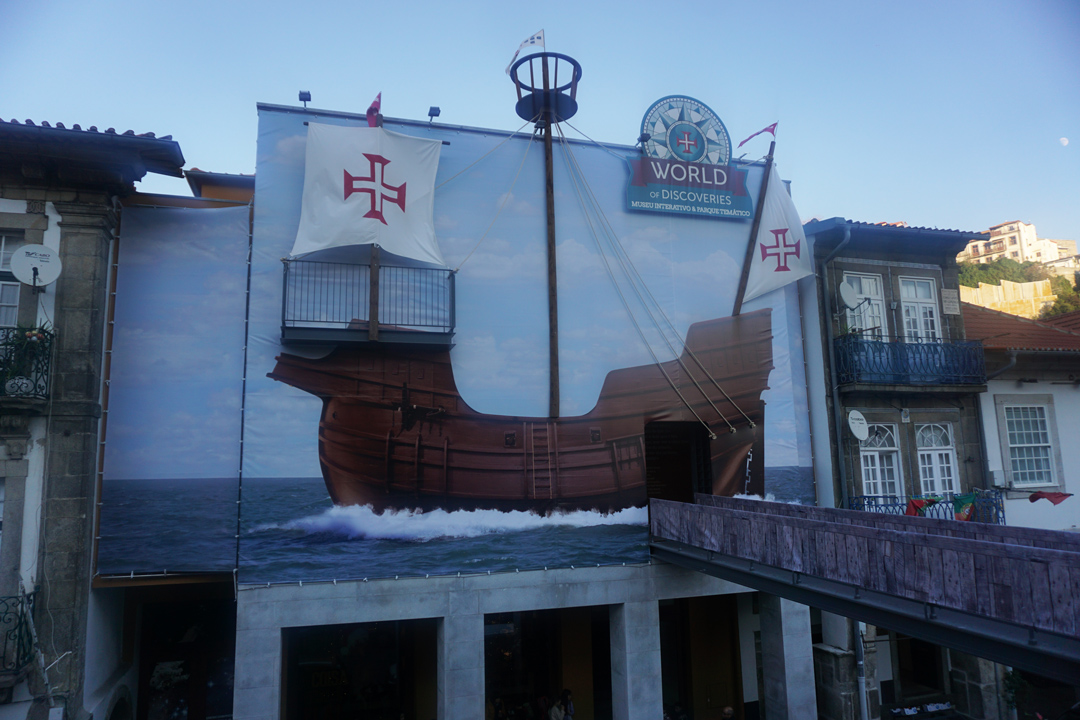 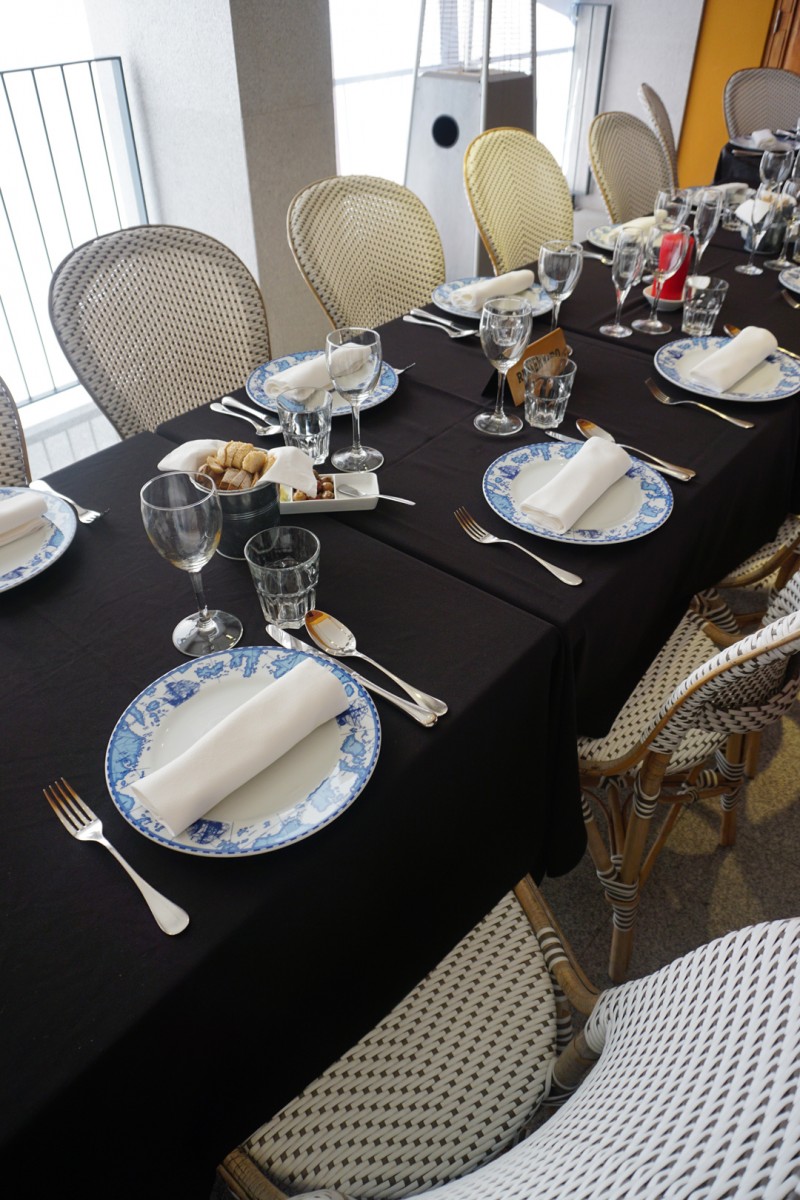 Lunch before the festivities began at The World of Discoveries 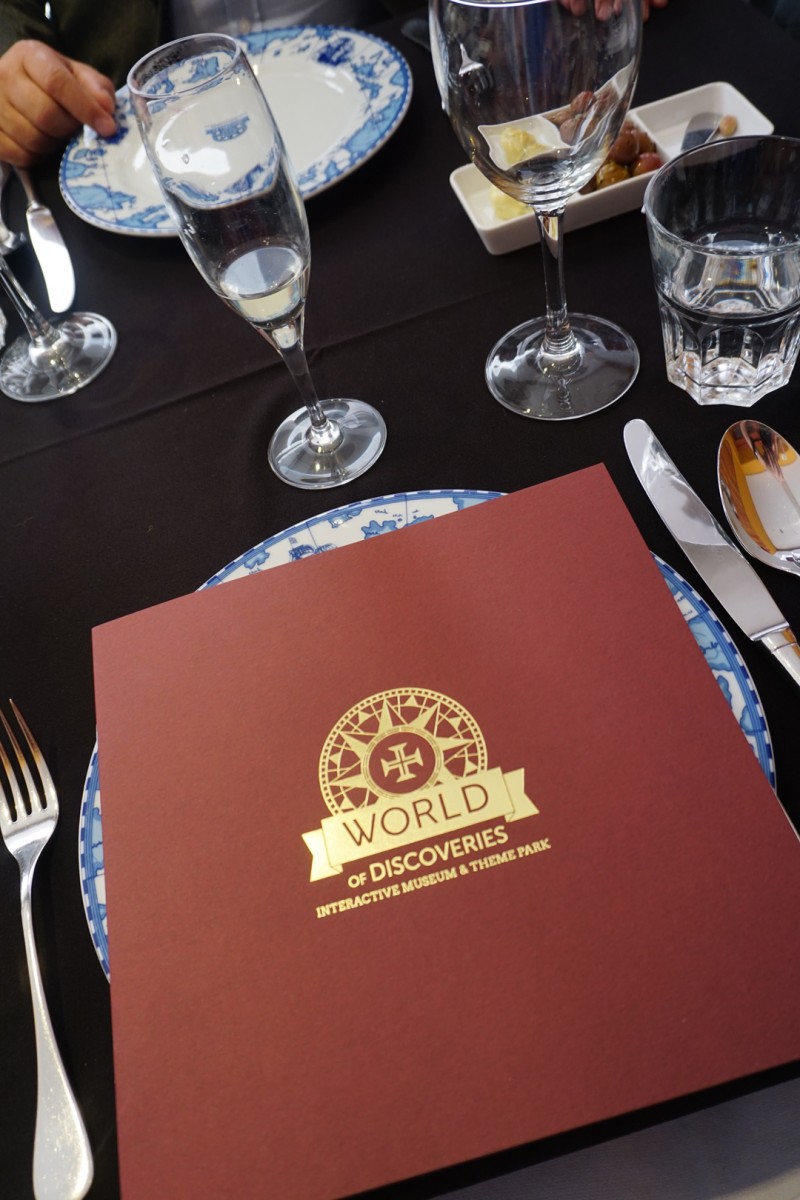 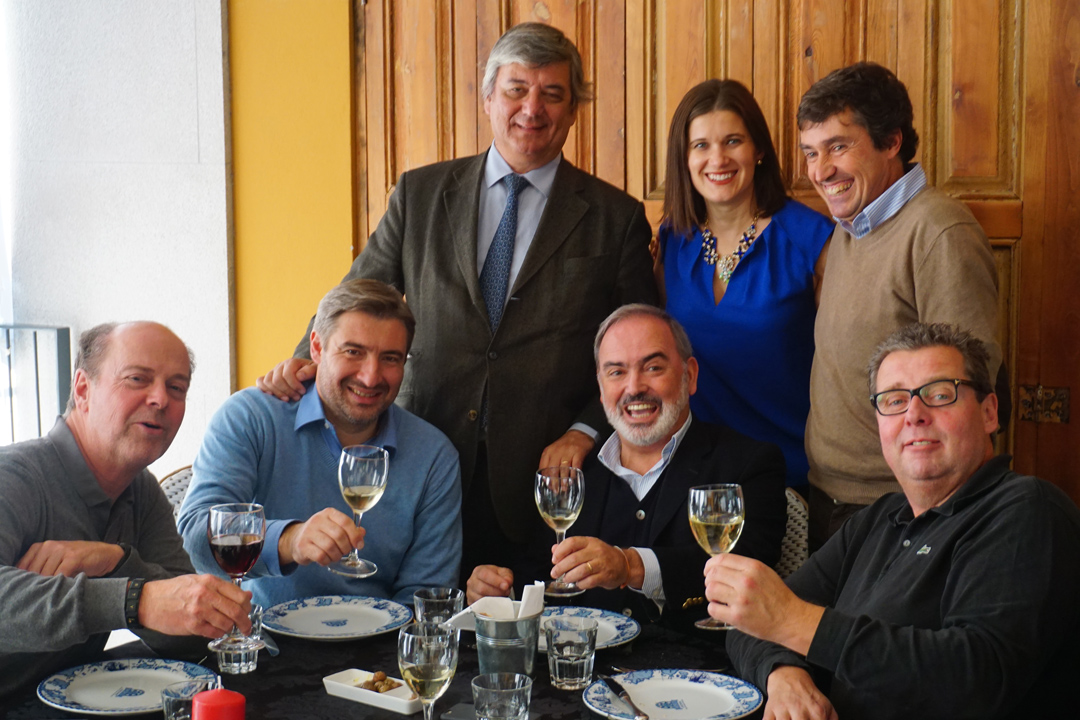 Me and some of the other lovely guests at the lunch.   Bottom row, second from the right is the President of Porto.com Society António de Souza Cardoso with other winemakers and food purveyors who I met during the lunch and food event. 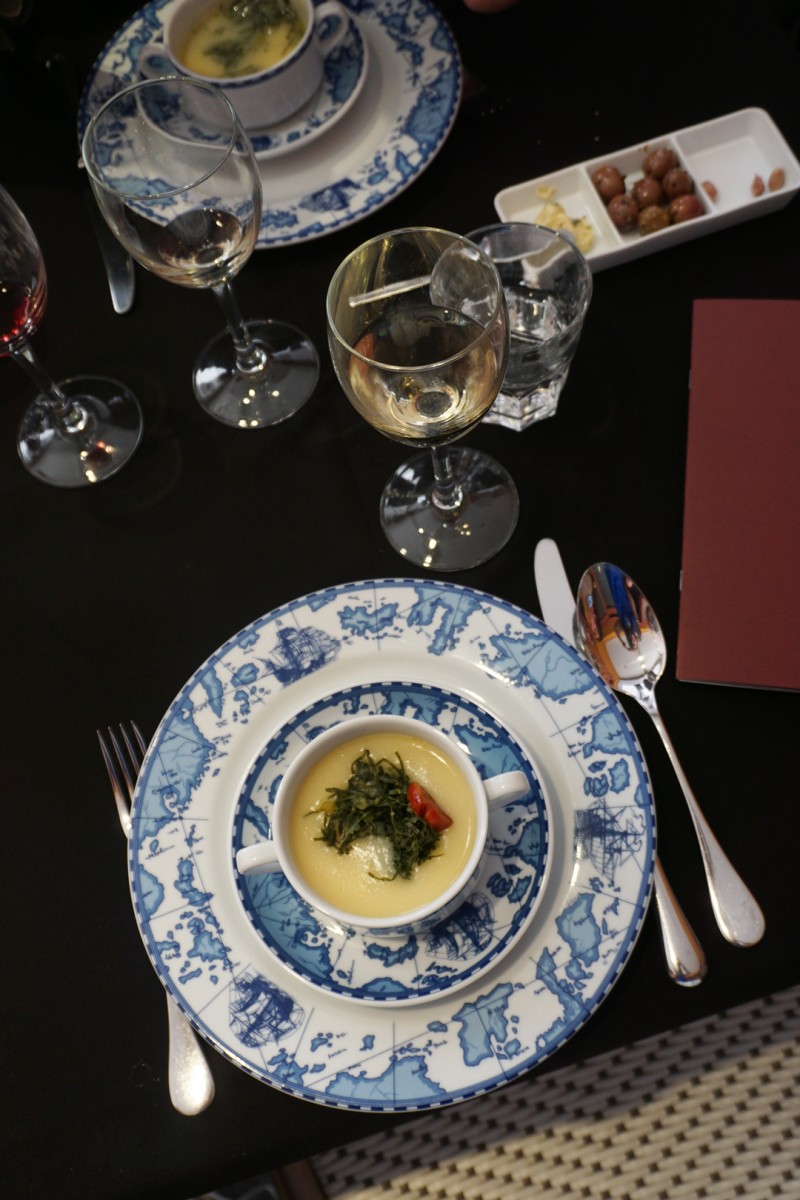 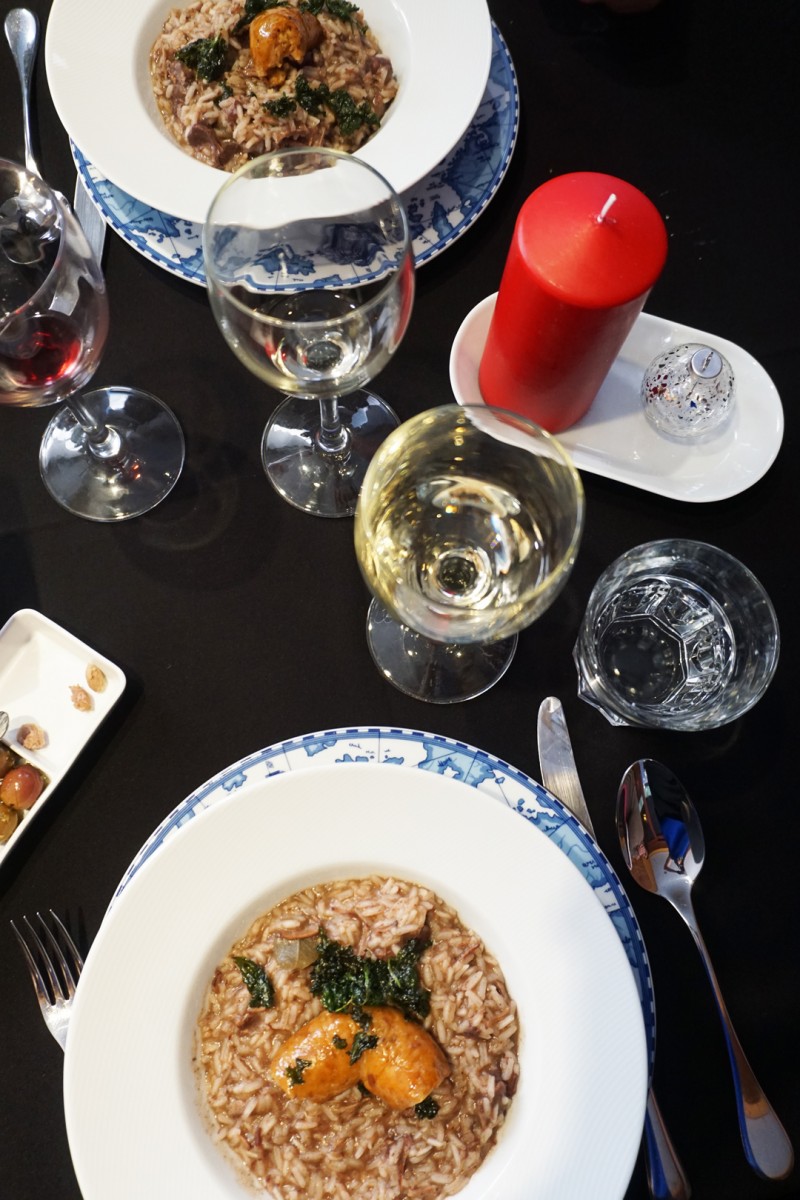 Experiencing the signature dish Algeria made of  vegetarian sausage which has historical significance.  The type of sausage that became known as “alheira” was invented by the Jews of Portugal, who were given the choice of either being expelled from Portugal in 1497 unless they converted to Christianity. Those who converted but secretly retained their beliefs avoided eating pork, forbidden in Judaism; this put them at risk of being noticed not to hang sausages, traditionally made of pork, in their fumeiros (smokehouses). As a way to avoid attracting the attention of the Portuguese inquisition or in rural areas the Portuguese Christians, they did make sausages, but with other meats, such as poultry and game, mixed with bread for texture. This recipe later spread amongst Christians.  Alheiras were traditionally grilled or roasted and served with boiled vegetables. Nowadays they are often fried and served with chips and a fried egg. They are often one of the cheapest items in restaurant menus, although those made with game can be expensive. 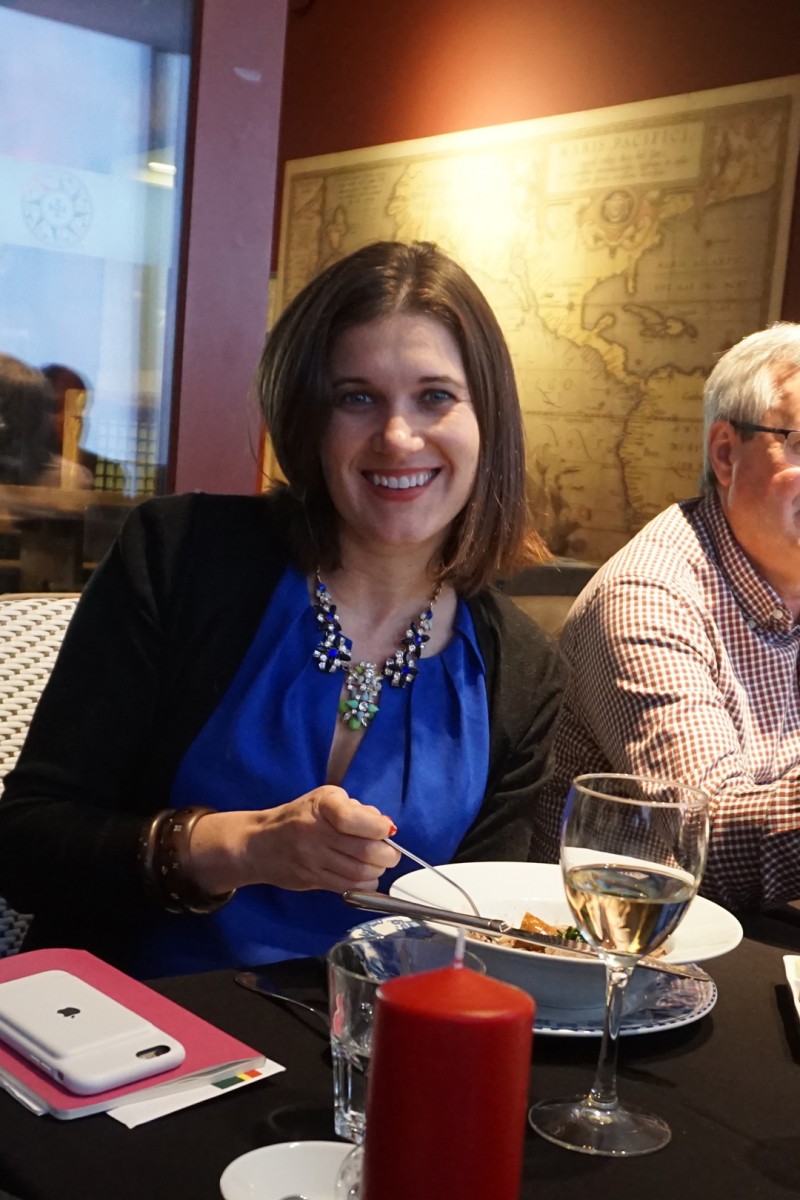 The Gainey Vineyard Incredible Jeep Tour a Santa Barbara must!