As someone who’s been to a lot of Soho Houses including both London locations: The Soho House London and the Little House Mayfair, The New York Soho House, I was thrilled to visit the new Soho House Chicago. The Soho House Chicago is located in the heart of Chicago’s West Loop.  You may recall that I’m a Chicago native (from a Northern suburb called Winnetka). During my visit home for Thanksgiving I joined an old friend Nora and her boyfriend Andrew (the Soho House member) for drinks at the new venue.

What a fun visit we had exploring the club, having drinks and enjoying the great scene. I definitely plan to return and am hoping to stay at the hotel during my next visit to Chicago. 113 North Green Street, Chicago, IL 60607. (312) 521-8000. 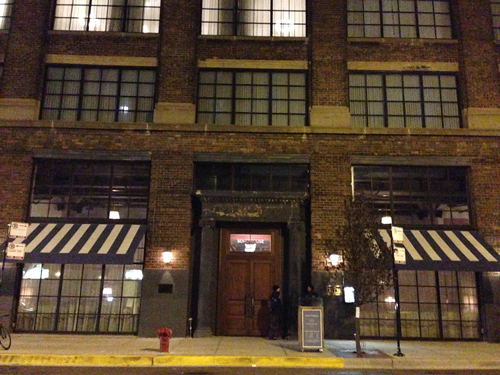 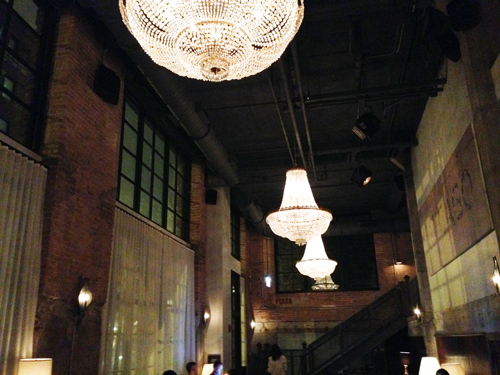 Public vs. Member’s Only Spaces – What’s unusual about the Chicago Soho House vs. any of the other locations (that I’m aware of) is that they have spaces open the public. This is awesome for those that aren’t members so they can experience the awesome scene and cool vibe of the Soho House without having to be a member. The first floor includes a lounge and two restaurants, also open to the public, Chicken Shop & Pizza East.  To access the member’s only areas you take the elevator up from the main lobby where you’ll find the: member’s only Bar, The House Kitchen Restaurant, The Gym, The Screening Room, and The Pool for members only! After participating in an entire tour of the building I can say there are definitely perks to joining and having access to the entire facility! There’s also a hotel you can stay at which is something on my list for my next visit back to Chicago. 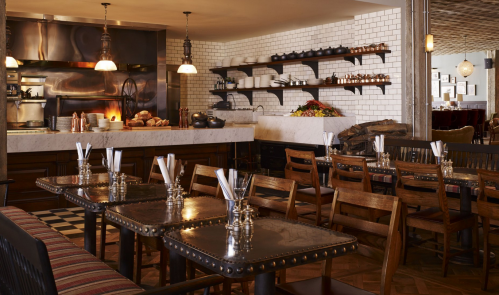 House Dining (for members only) 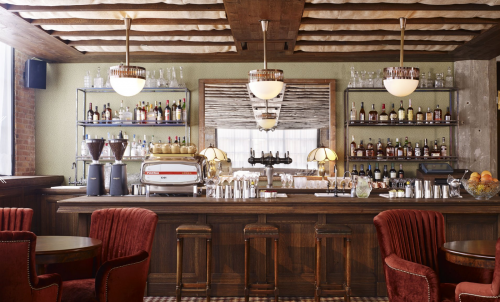 House Dining (for members only)

The Screening Room.  The velvet chairs are super comfortable and they have popcorn, candy and you’re able to bring a drink up from the bar. Talk about a fabulous members perk!

The Gym – The gym is on its own floor and features cardio equipment, weights as well as a boxing ring. Of course, only at the Soho House would there be a super cool boxing ring in the middle of the gym. I love it! 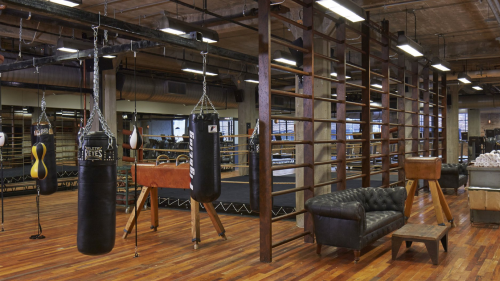 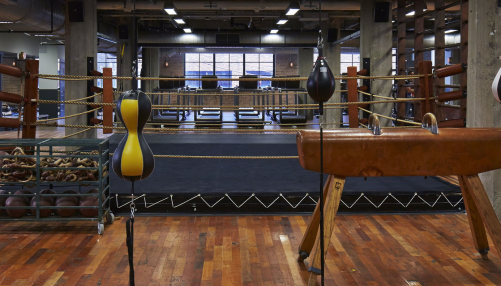 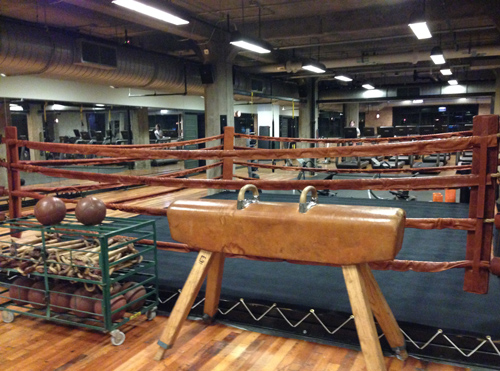 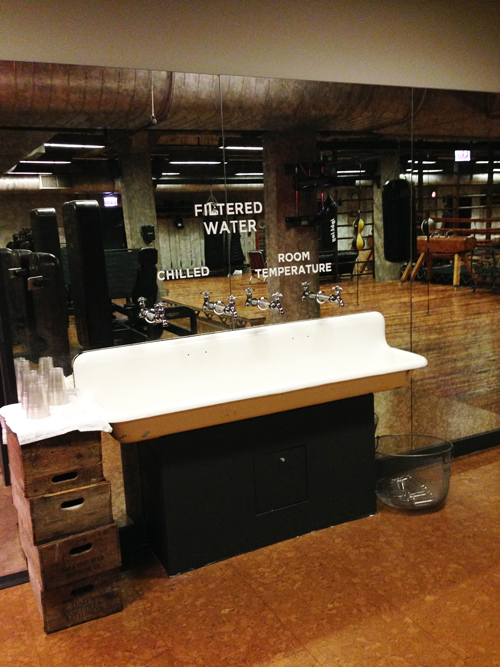 The Pool & Roof Views – One of my favorite parts of the Chicago Soho House is their roof. It blows away the New York City’s Roof Top both in size and fabulousness.  The stunning view of the Sears Tower (I realize it is not officially called that anymore, but after knowing it for 30+ years as the Sears Tower I refuse to refer to it by anything else). 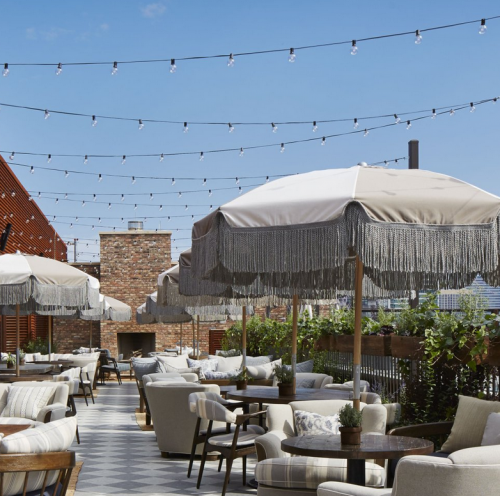 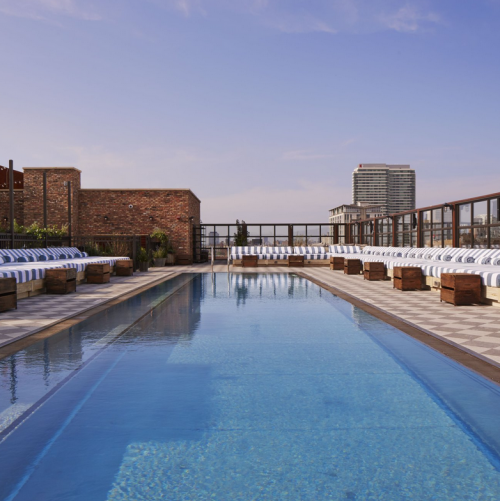 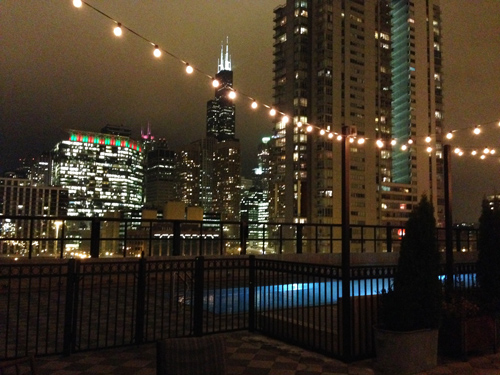 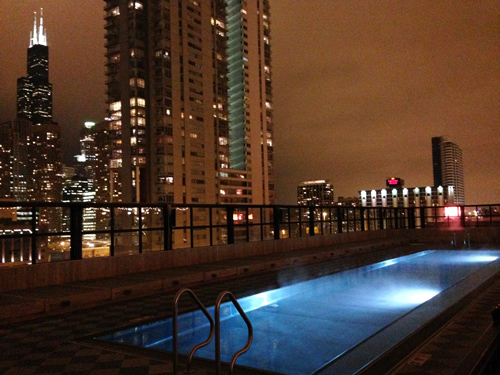 Napa Family-Owned Wineries To Get To Know

The Best Napa Restaurants You Must Experience

The Best Rooftop Bars in the U.S.

The Bristol Chicago A Bucktown Brunch Not To Be Missed