Why do you need to exerience these ribs and amazing wines: For starters, any meat lovers will go crazy over Carson’s ribs. They are super meaty with delicious flavor and a sweet BBQ Sauce that’s incredible. Pairing that yummyness with delicious wines and a group of wine lovers is what this Harvest party includes. What’s not to love? 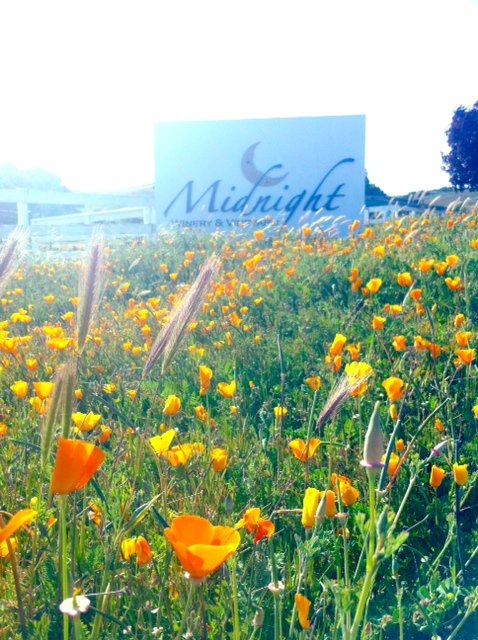 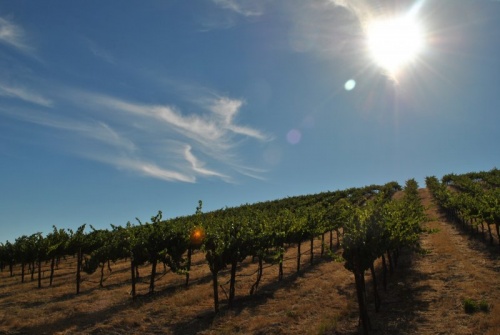 What’s the history of Midnight Cellars: The Hartenberger family began Midnight Cellars in May of 1995. The idea had sprung from a family vacation to Northern California wine country. While sipping wine and overlooking a beautiful valley, the fateful comment was made: “Hey Dad, you should buy a winery when you retire, and we’ll run it for you!” Two years later, when Dad’s retirement became a reality, the winery idea resurfaced and became an actuality. The family members sold their Chicago homes and converged on Paso Robles where they started their dream. Mary Jane and Robert Hartenberger moved their family to Paso Robles, California in 1995, with the intent to grow grapes and make wine. The outcome? Midnight Cellars Winery. Their 160 acre ranch, in the western hills of Paso, is now home to three generations of Hartenbergers. Include Midnight Cellars as a destination in your next Paso Robles adventure. 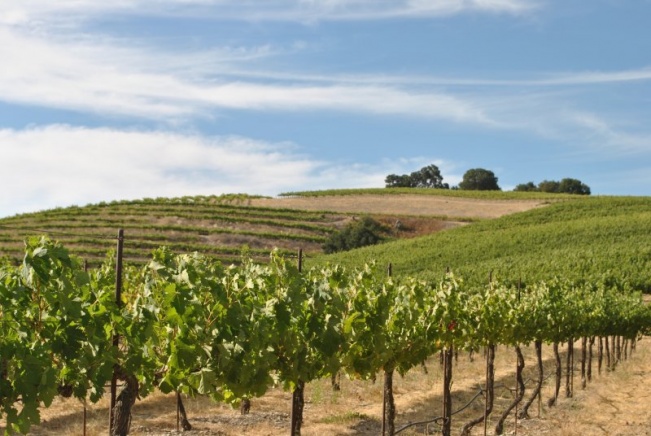 What are the vineyards like: Twenty eight acres of hilly, rocky, limestone-rich and south facing slopes are dedicated to growing quality, low-yield, sustainably farmed, Bordeaux grapes. 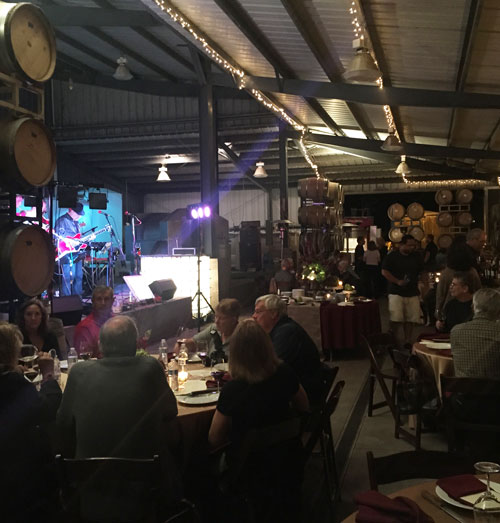 What wines do they make: Cabernet Sauvignon, Merlot, Petit Verdot, Zinfandel, and Chardonnay. Known for their gigantic Merlot, Midnight Cellars also makes some of the best “Paso Roblan blends.” 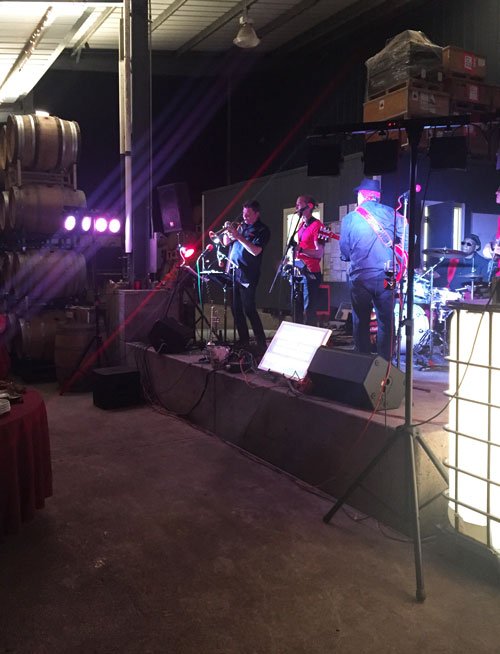 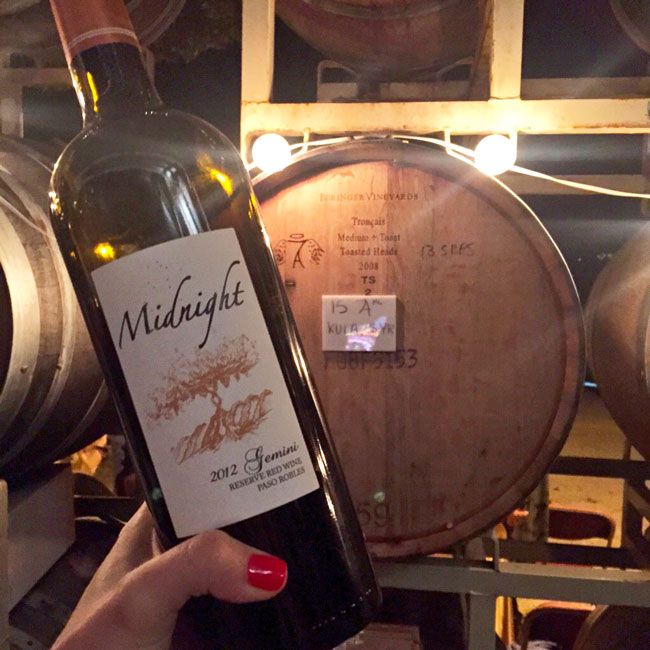 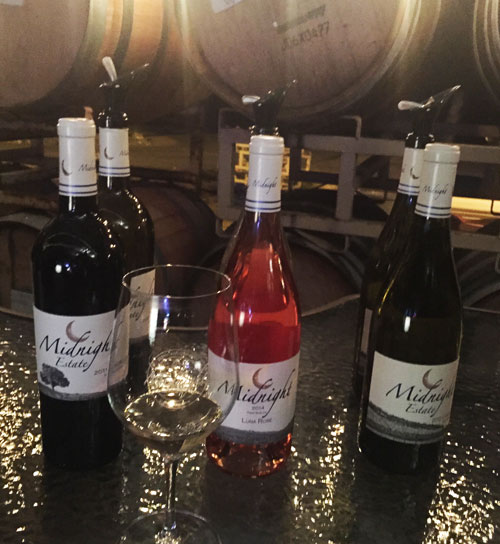 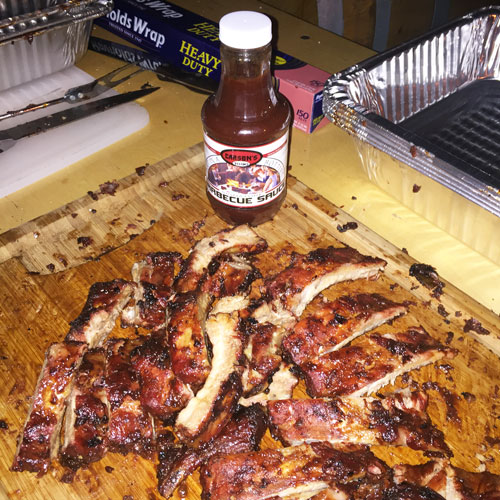 The behind the scenes rib action. These were SO amazing, I’m not going to lie. I had a few ribs before being served my plate at the table. 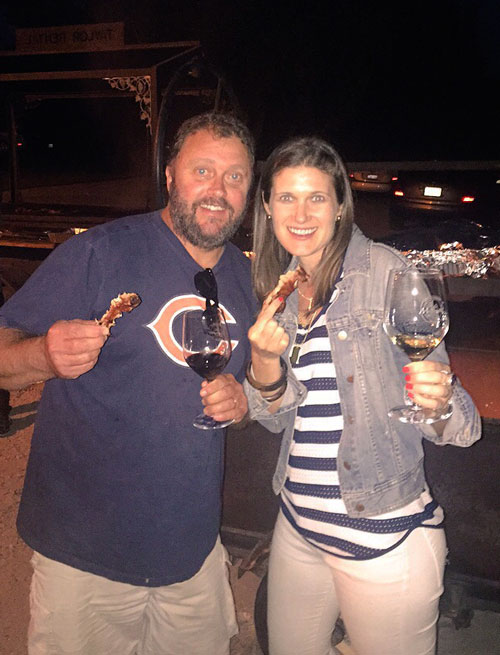 Rich Hartenberger: Owner & Winemaker at Midnight Winery and, no, we didn’t coordinate our outfits (although we’re both Chicago Bears & Chicago Ribs fans clearly!) 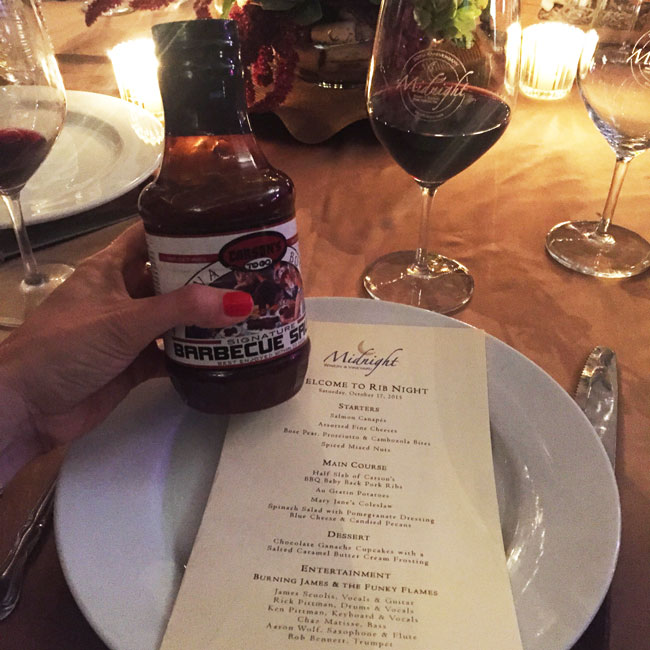 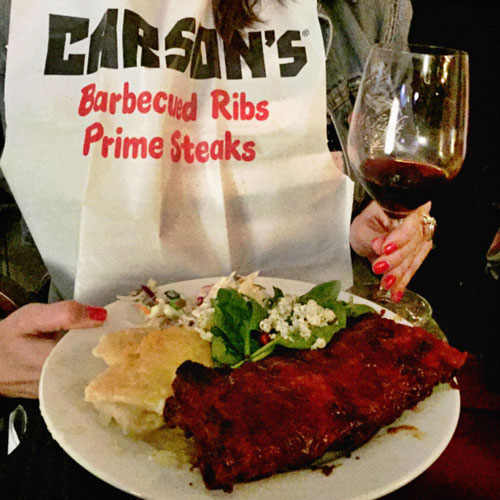 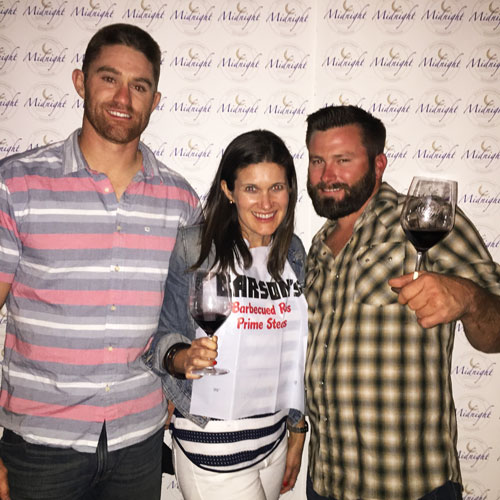 My new friends at the party could not have been more welcoming. Thank goodness since I went alone,there was no way I was missing a night of great wine and ribs even if I didn’t have a wing woman! 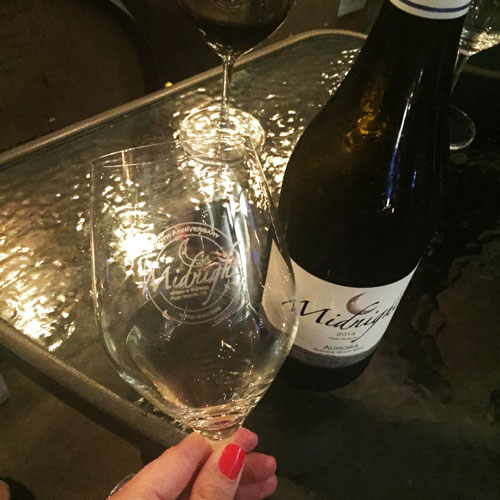 Cheers Midnight Cellars for a fabulous night of delicious Carson’s Chicago Style Ribs paired with your amazing Paso Robles Wines! I look forward to seeing you again in 2016!!

DISCLOSURE: Emily,  The JetSetting Fashionista enjoyed a complimentary meal during this visit. Emily only writes posts or features about experiences that she personally enjoys and proudly endorses and wants to share with her readers. All opinions expressed are her own.

San Francisco Restaurants With The Best Views Found At Sens