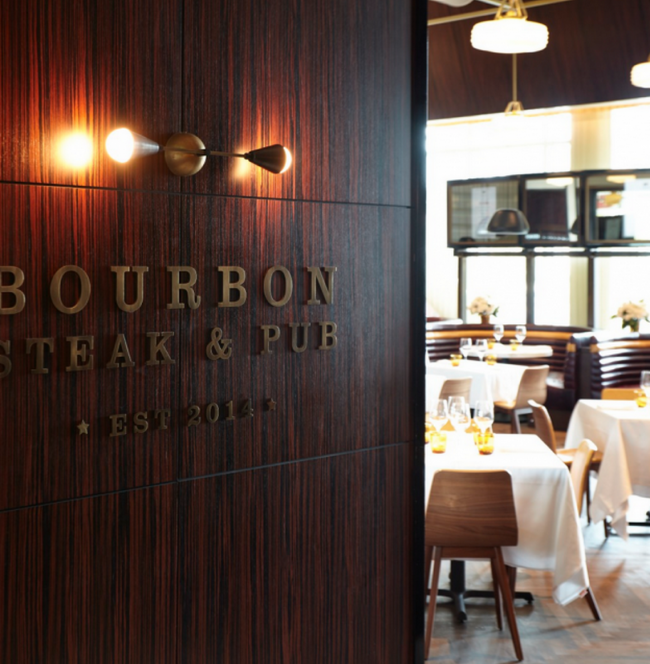 Leveraging the strong relationship between the restaurant and the 49ers, the event will involve members of the 49ers organization and potentially a few players themselves.  Guests will enjoy all-inclusive food and drink including sausages, along with sumptuous ribs, chicken, pulled pork and brisket on the BBQ with drink pairings including beer, wine, and select cocktails. A DJ, photo booth, and games including a football toss, and corn hole will add to the entertainment.

Tickets are $150/person and can be purchased with Ticketmaster. 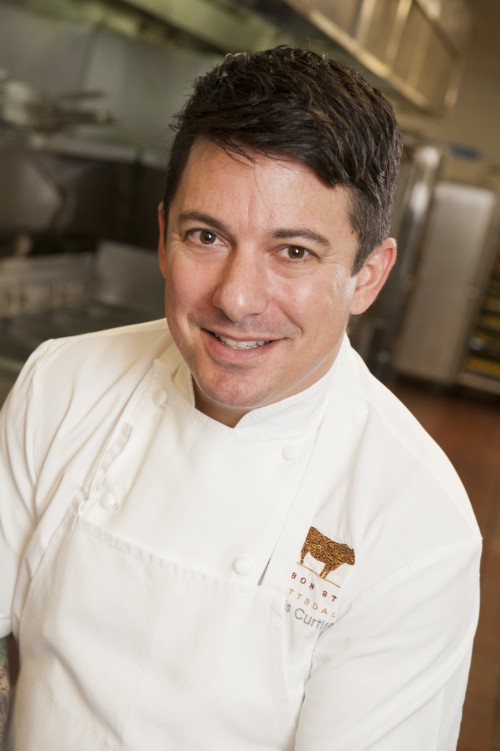 Upon his arrival, Curtiss replaced the set tasting menu concept with a personally-curated offering created to suit his guest, based on their particular tastes, seasonality, and special features – a great example of the extra attention paid to create a one-of-a-kind guest experience at Bourbon Steak. In addition, Chef Curtiss is constantly adding new partnerships with area purveyors and can be found at local farmers markets when not in the kitchen.

“While Bourbon Steak offers a destination dining experience in markets across the U.S., each location offers its very own local flavor,” said Chef Curtiss. “I wanted the menu to reflect a celebration of my West Coast homecoming, with a bounty of deliciously fresh, continuously changing seasonal ingredients that bring a decidedly South Bay flavor.” 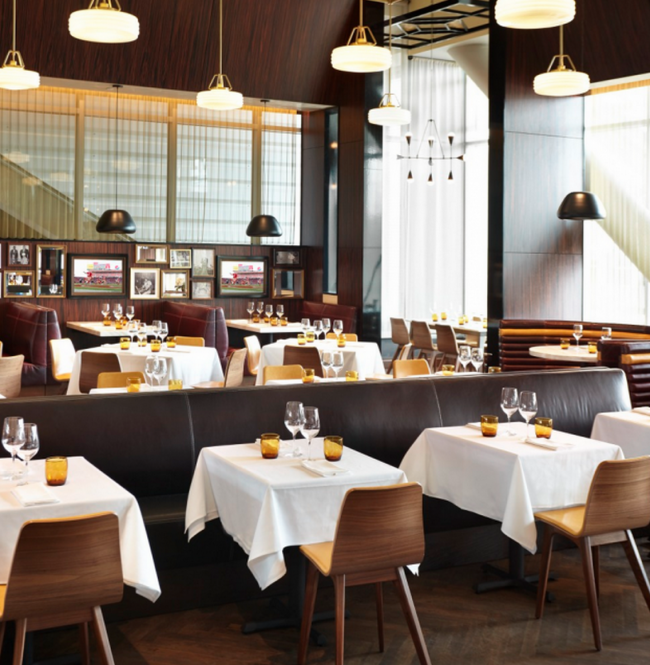 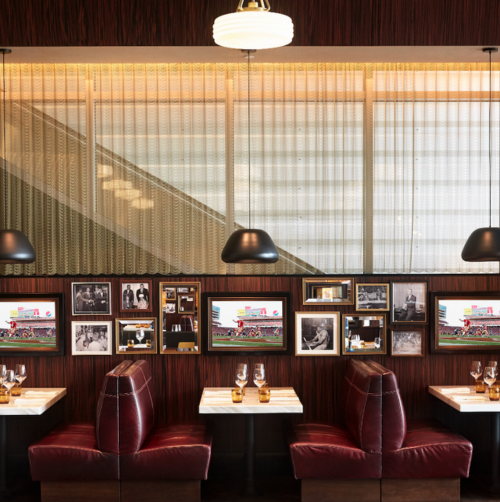