After living in San Francisco over six years it’s fair to say SPQR is one of my top 10 favorite restaurants in the city. I’ve been a handful of times, which is a lot considering how hard it is to get a reservation and I love it every time. I’m also usually surprised as the menu changes daily based on the seasonal ingredients and what Chef Matthew decides to create. The fabulous restaurant is led by Chef Matthew Accarrino a Food & Wine “Best New Chef” in 2014 and celebrated Sommelier/Owner Shelley Lindgren. Chef Matthew was awarded, in both 2013 & 2014 as a proud recipient of a Michelin star. He’s also been nominated three consecutive times by the James Beard Foundation as a semi-finalist for “Best Chef: West.” Food & Wine Magazine named him “People’s Best Chef California” in 2013 and editorially selected him to for the prestigious “Best New Chef” award in 2014. SPQR is also the sister restaurant to another favorite of mine, A16 San Francisco and A16 Rockridge/Oakland. No surprise since those are both fabulous that I’d love SPQR!

As obvious from the numerous awards, the loyal fans and regulars making it challenging to snag a reservation, SPQR is fabulous! I love the food and the fact that I’m always surprised by what’s on the menu. I recommend trying as many of the pastas as you can. They’re very inventive with rich flavors and tastes. For example, one visit I had a delicious Pumpkin ravioli in a sage brown butter (which was Divine) which I tried to order the next time I was in and sadly was told it was no longer on the menu. Most recently during a visit with my Dad we ordered a Mushroom stuffed pasta which I was convinced I wouldn’t care for (as someone who typically doesn’t enjoy Mushrooms). This was so divine and light that I hardly noticed the mushrooms due to all the other delicious nuts and flavors. One last word of advice, save room for the dessert too. My favorite is the Chocolate Mousse Pot (not shown as we ate it too quickly to photograph) but I promise it’s delicious! 1911 Fillmore St, San Francisco, CA 94115. 415-771-7779. 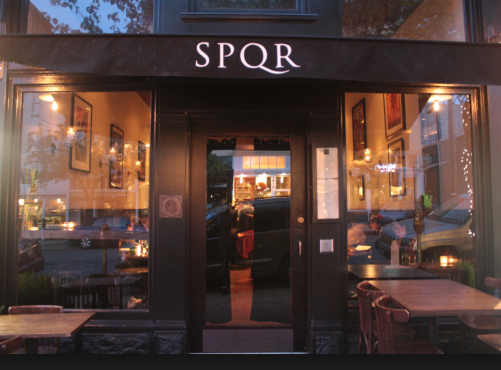 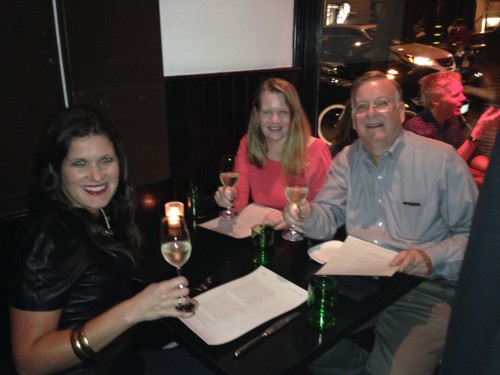 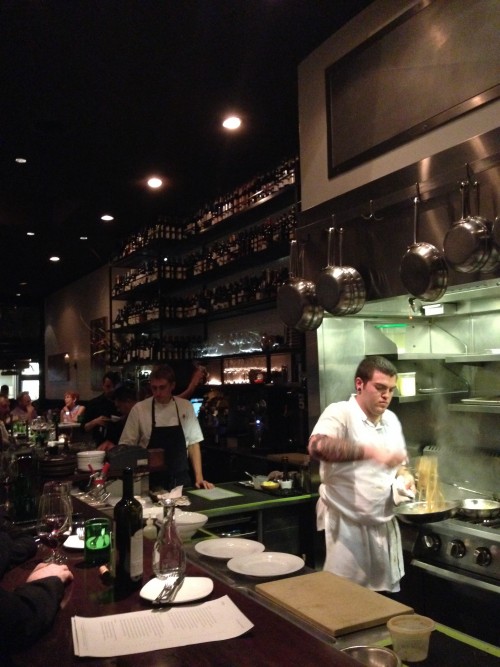 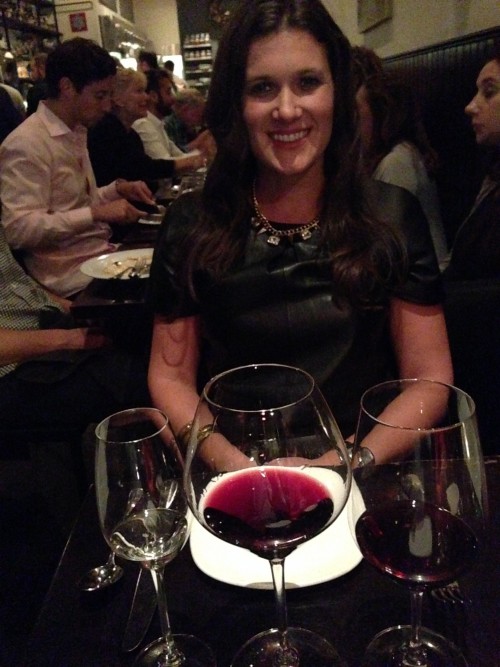 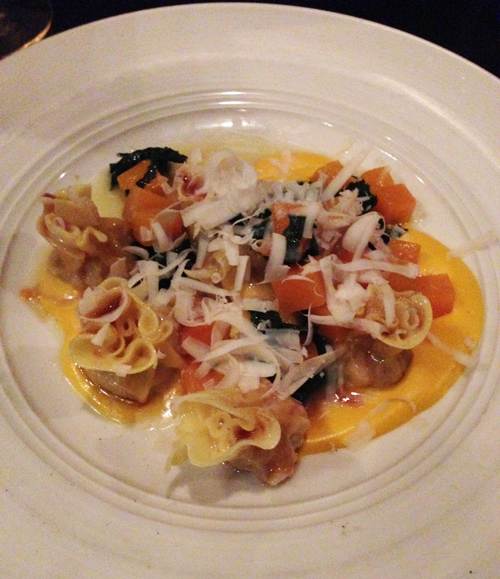 One of the delicious fresh seasonal pasta’s we enjoyed 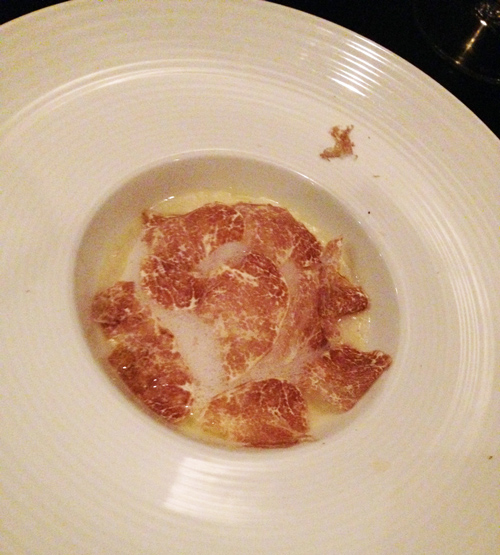 A surprise from the kitchen! I was beyond thrilled to experience this divine White Truffle Pasta. I literally had gone to heaven!! 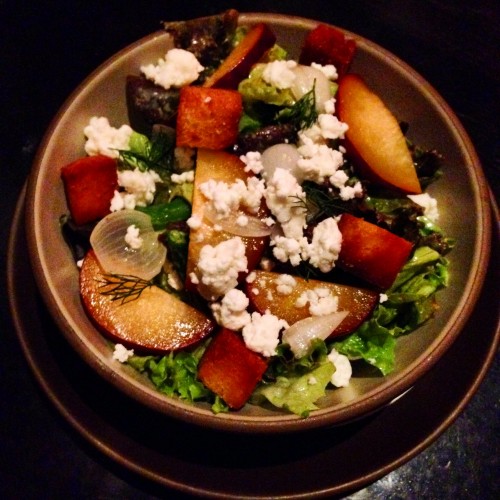 The delicious Salad with peach, cheese, dill (what an unexpected ingredient), onion and delicious greens 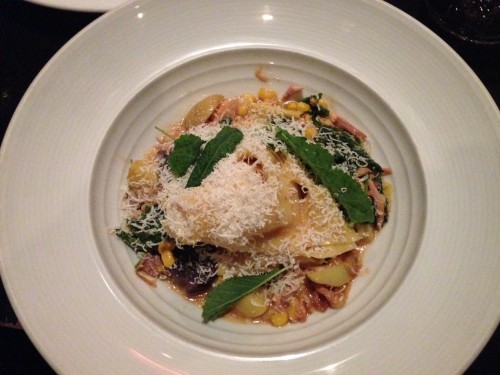 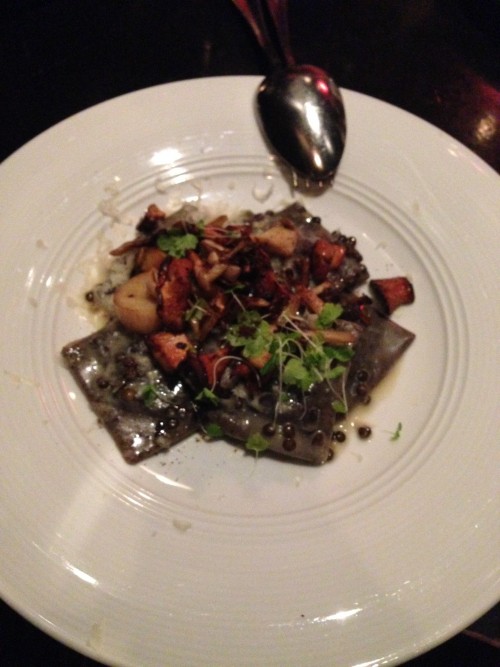 A fabulous stuffed Pasta with Mushrooms. To die for and usually I’m not a Mushroom girl 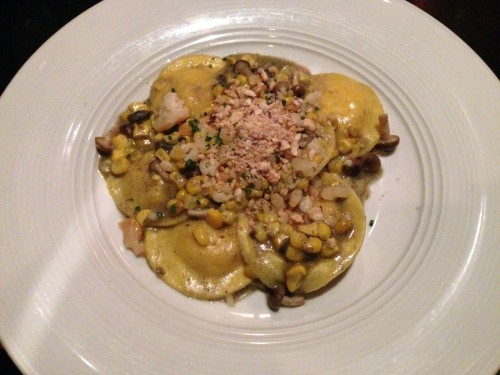 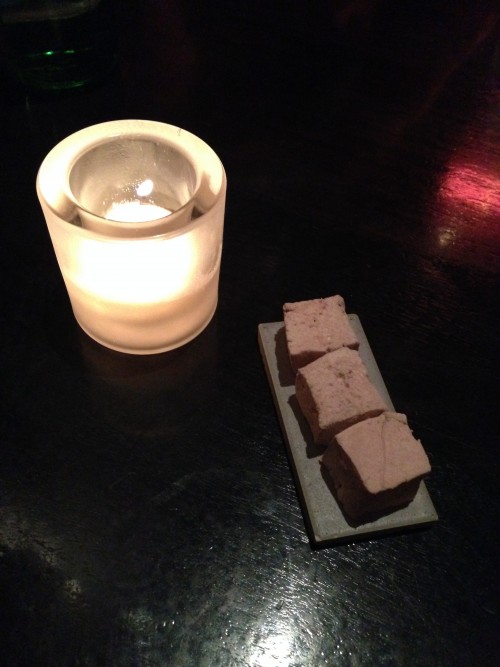 The generous house dessert the give you in addition to whatever else you order!

The Best Restaurants in The Mission San Francisco